Articles
Samantha Rosen was one of the first 20 employees at TPG. She started as the site's first full-time social media editor and also served as its lifestyle editor.
Follow
Aug. 24, 2019
•
3 min read 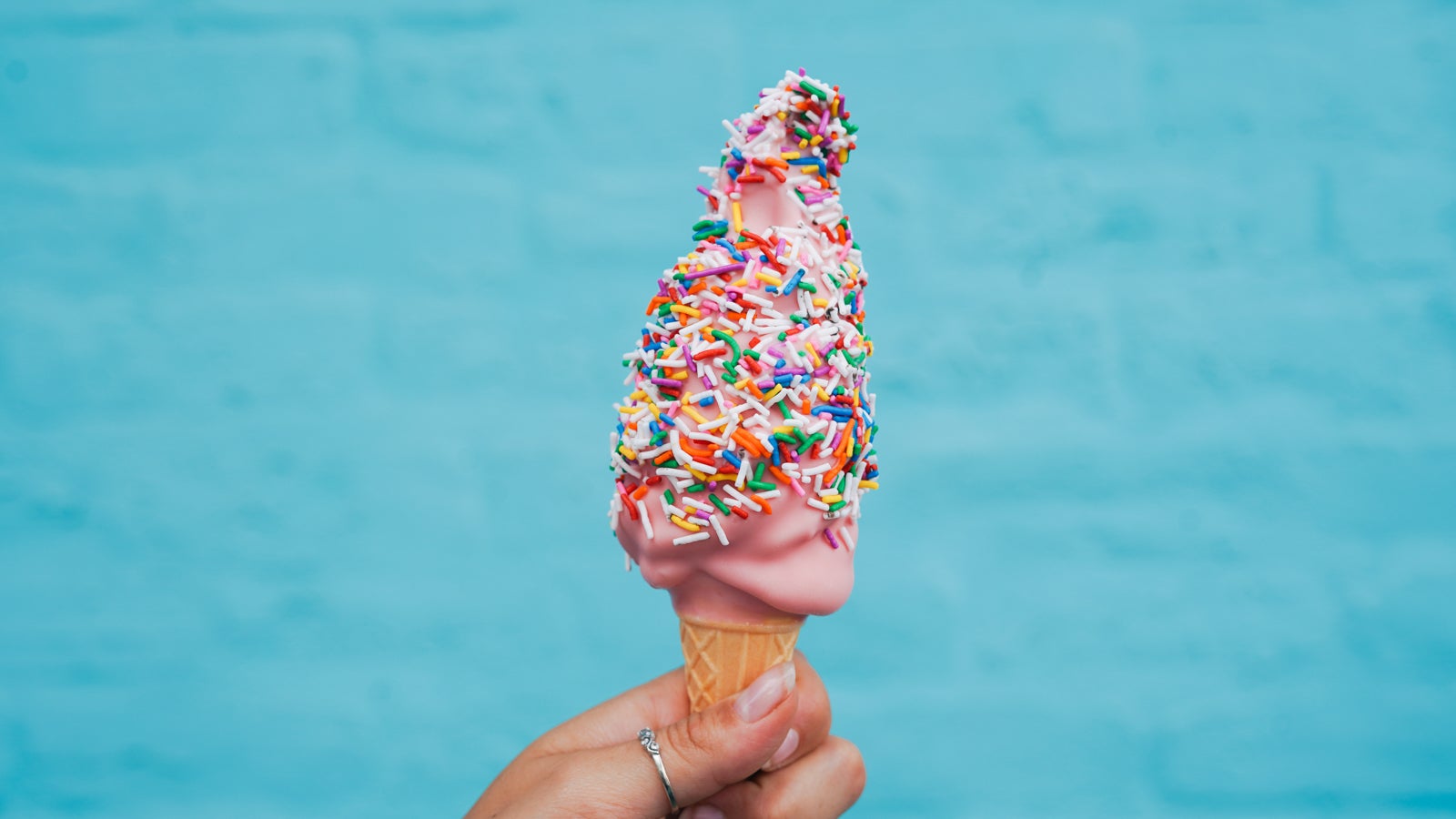 The Museum of Ice Cream Is Opening a Permanent Location in New York City
This post contains references to products from one or more of our advertisers. We may receive compensation when you click on links to those products. Terms apply to the offers listed on this page. For an explanation of our Advertising Policy, visit this page.

I scream, you scream ... for the Museum of Ice Cream to open a permanent location in New York City.

The Instagram sensation opened their first interactive exhibit in the Big Apple in 2016, and pop-ups in Miami, Los Angeles and San Francisco followed shortly thereafter. Tickets for the original New York City location sold out in three days, and it's become such a sensation that the likes of Beyoncé, Katy Perry and Kim Kardashian have all stopped by to get their sweet tooth on, according to Fast Company.

The Museum of Ice Cream even has a makeup collaboration with Sephora (think: sherbet lashes, popsicle lip glosses) and, of course, their own line of ice cream.

When the Museum of Ice Cream flagship location in the city opens this fall in the SoHo neighborhood, it will span almost 25,000 square feet across three floors. According to Curbed New York, it will feature 13 installations — yes, that famous sprinkle pool will return — and promises to be even bigger and better than it was before. It will also feature a "Celestial Subway," inspired by the MTA. A very cool way to spend the day, if you ask us.

All this clout means big business, too. It was recently valued at $200 million and brought in over $10 million in revenue since its launch, thanks to the 1.5 million people who visited.

Co-creator and CEO Maryellis Bunn told Fast Company that the "community asked for it," which isn't entirely surprising given all the hype. She continued to say, "the goal has always been [to create flagship locations], but we needed to be at the place where we had the right information and the right breadth of data to really create the products that we wanted to create but that the world needed.”

Tickets to the Museum of Ice Cream in New York City are already expected to sell out when they go on sale on Oct. 9, and ice cream aficionados can sign up now for early access.

While details about the new flagship are still scarce, tickets to the San Francisco location are $38 per person, but you'll get a discount of $9 if you're in a group of 10 or more. And kids two and under are free — sweet!

The museum won't code as a dining purchase, unfortunately, but you can rack up bonus points by paying with a credit card that earns you points on entertainment spending.

Now if you'll excuse us, we have some ice cream to eat.