Articles
Samantha Rosen was one of the first 20 employees at TPG. She started as the site's first full-time social media editor and also served as its lifestyle editor.
Follow
Aug. 20, 2019
•
5 min read 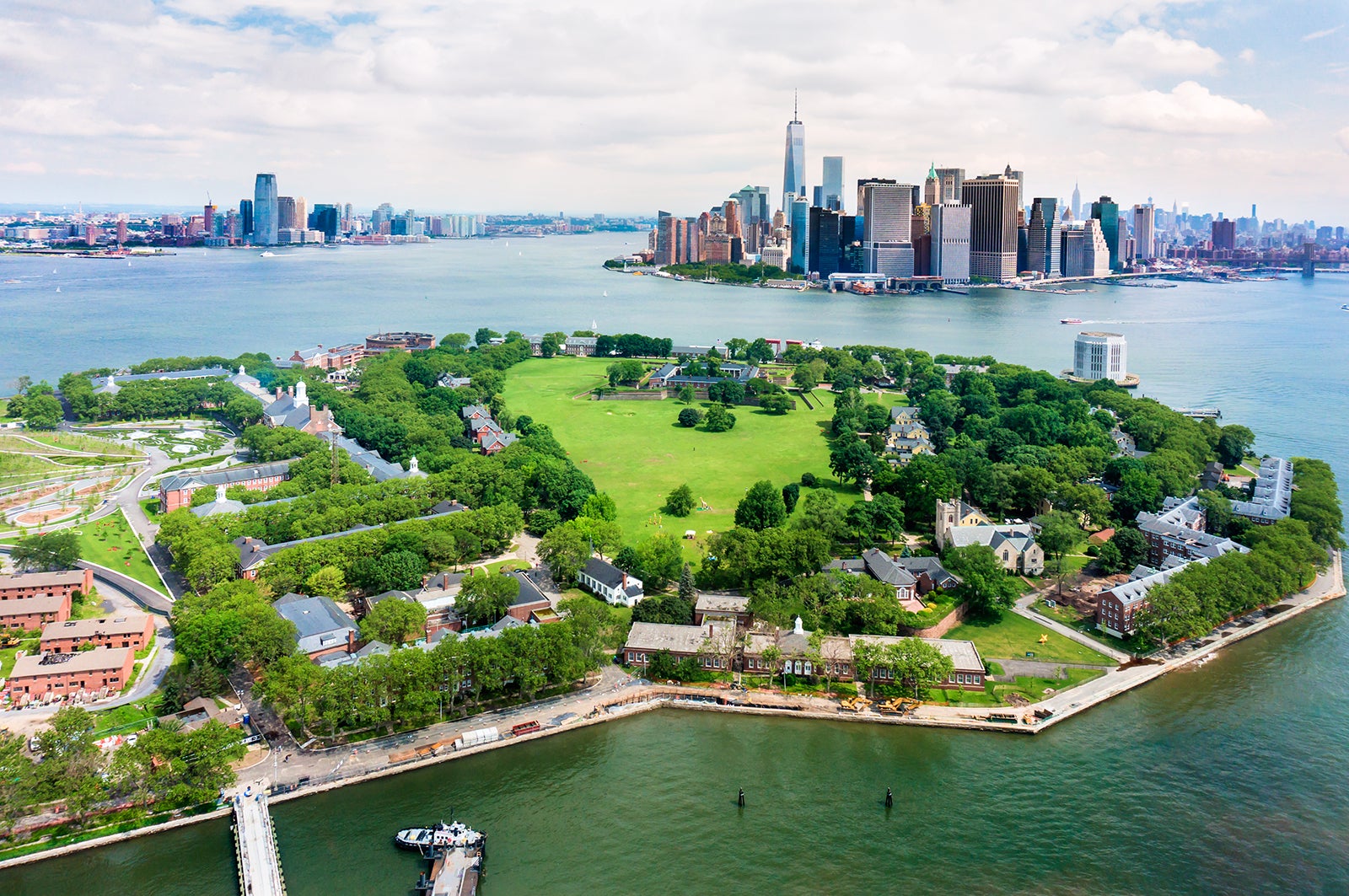 Visit These Secret TPG-Approved Spots During Your Next Trip to New York City
This post contains references to products from one or more of our advertisers. We may receive compensation when you click on links to those products. Terms apply to the offers listed on this page. For an explanation of our Advertising Policy, visit this page.

Just in case you didn't know, it's really crowded in New York City these days. And we're not just talking about the city's 8.6 million residents.

On Monday, The New York Times reported that the city is pacing to receive a record-breaking 67 million visitors this year. That's two million more than the number of people who visited least year, according to Fred Dixon, the chief executive of NYC & Company — the city's official tourism and marketing agency. "We're still on track for growth in 2019," Dixon told The New York Times, despite some economic and geopolitical obstacles that may be contributing to an overall decrease in visitor spending.

So, are you one of the potentially 67 million people planning on visiting New York this year? Or are you simply a Gothamite who wants to escape the crowds?

To help you experience a quieter, unspoiled side of the city — and hopefully enjoy a bit more elbow room — we asked around the TPG office for staffers to share their "secret" hangouts. Factor these hidden locales and lessers-known attractions into your New York City itinerary, and just remember: It's a secret.

Russ & Daughters in the Jewish Museum

You'll still get the classic Russ & Daughters experience (think: kippered salmon, pastrami, blintzes) but you don't have to brave the elements or face the crowds. Plus, you can check out the awesome exhibits upstairs while you wait. The line doesn't get as crazy as it does at the original downtown location, and you can even make a reservation on Saturdays! — Samantha Rosen, Social Media Editor

Yes, the New York Public Library is grand and iconic, but bibliophiles should head straight to the former private library of financier Pierpont Morgan (father of JP Morgan). The staggering collection ranges from handwritten and signed Henry David Thoreau journals to a 42-line Gutenberg bible and other rare manuscripts and artifacts. The building itself is stunning and, best of all, you can visit for free on Fridays between 7pm and 9pm. — Melanie Lieberman, Travel Editor

It’s an actual wildlife reserve in the city. You’re far away from everything, in total silence, but with Manhattan on the horizon. And you can get there on the subway! Take the A train to the Broad Channel station, and it’s just a short walk away. No one would believe that this is in New York City. — Alberto Riva, Managing Editor

Upper Manhattan is filled with tiny secret places: There’s the Met’s Cloisters, which is a museum cobbled together from bits of European churches and abbeys, and it has spectacular views of the Hudson River. Swing by the New Leaf Cafe, which used to be owned by Bette Midler’s nonprofit. There’s the Dyckman Farmhouse, which is free and has been there since the late 1700s. Grab some rotisserie chicken from the Dominican mainstay El Malecon, which is also near the Morris-Jumel Mansion and its rumored-to-be-haunted clock. Or, closer to 145th Street, there’s the house from “The Royal Tenenbaums” and Hamilton Grange, which was Alexander Hamilton’s home. Combine those with a stop at ROKC for ramen and a cocktail served in a conch shell. (Or a lightbulb. Or a teacup.) — Alyssa Haak, Research Editor

Community Gardens in the East Village

There are so many [gardens] to explore. My favorites are at 6th and Avenue B, and Creative Little Garden and La Plaza Cultural. They're perfect — free! — places to get away from the madness outside and read a book or reflect. — Emily McNutt, Global News Editor

Known as the first Irish pub in New York City, McSorley’s is a total hole-in-the wall bar in the East Village (complete with Irish bartenders and sawdust on the ground) that serves only two types of beer: dark and light. OK, it's slightly touristy, but great for people-watching. Just don’t order the food. It’s disgusting. — Jordan Allen, General Assignment Reporter

I often end up flying halfway across the world to get away, but sometimes I just take the free 5-minute ferry to Governors Island. The terminal is just a few blocks from my apartment [the Battery Maritime Building at 10 South Street], and once you're there, you're greeted by a seemingly endless island park. You have a clear view of Lower Manhattan, but you can't smell or hear it. Paradise. — Zach Honig, Editor-at-Large

A tiny theater and music school focusing on old time and traditional music from all over the world. It’s pretty hard to reach, but well-worth the trip! — Dan Rauchwerk, Email Marketing Analyst

In Manhattan, one of the best Thai restaurants is Won Dee Siam. (It’s best when Won Dee herself is in the kitchen). Go to the original location, on 9th Avenue and 52nd Street, and ask for the “special menu” they only give to their Thai regulars or regulars in the know. It has amazing dishes not on their standard menu. — Christie Matsui, Senior Executive Assistant