Revealed: The 3 most reliable airlines flying from the UK right now 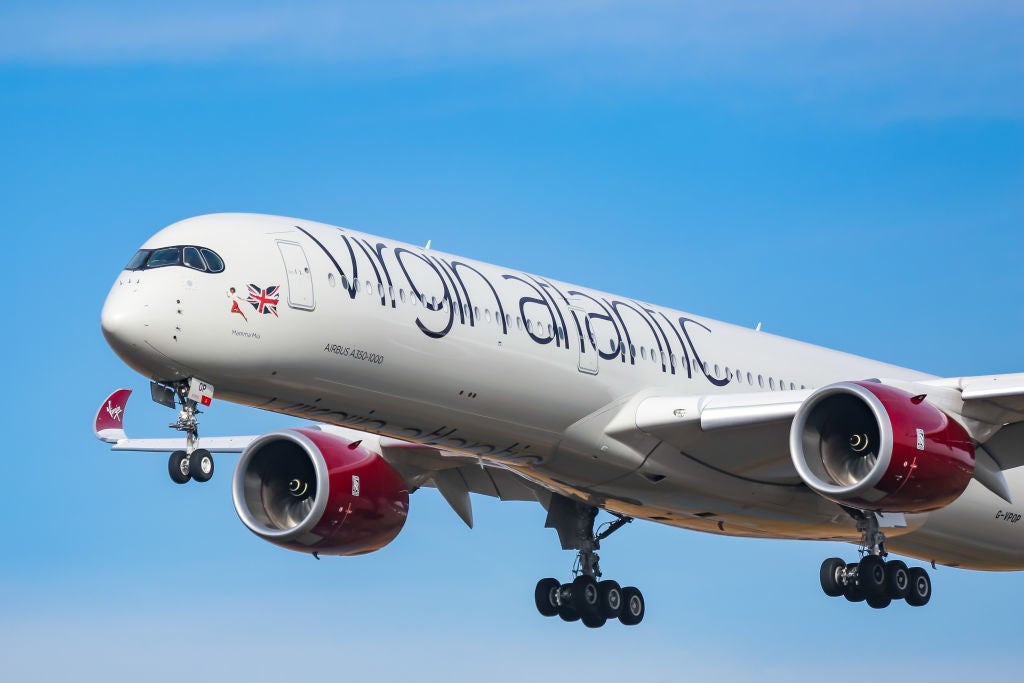 Booking a flight at present probably feels like playing in a high-stakes poker game where the house always wins — the odds of getting through the whole thing intact, let’s face it, aren’t enticing.

No, things haven’t been easy at airports lately. However, there could be some light at the end of the passenger boarding tunnel. With help from the industry data experts at Cirium, we’ve crunched the numbers for all canceled flights in the United Kingdom for June and found plenty of eye-opening insights. They include what airlines are your best bet for a smooth journey and which ones to perhaps avoid.

Let’s kick off with the villains. It’ll be little surprise that easyJet and British Airways top the list for most cancellations overall. The two carriers have canceled tens of thousands of flights between them already this year.

EasyJet has axed an eye-watering 742 departures, and BA 295 in the past month. Both airlines have faced intense criticism for last-minute cancellations at their respective London Gatwick Airport (LGW) and Heathrow Airport (LHR) bases.

Related: The key dates for when travel is set to be disrupted in Europe this summer

It’s easy to conflate the two given their issues. However, looking at the cancellations as a percentage of scheduled departures, easyJet, with 4.61%, has almost double the figure of BA (2.90%). This puts the low-cost carrier way out in front as the most unreliable airline in the U.K. in terms of flight numbers last month.

The 295 flights for BA may sound a lot — because it is — but despite the column inches about BA cutting flights like they’re going out of fashion, the flagship British carrier managed to get 97.10% of its flights in the skies as planned. Not great, but not as apocalyptic as it may feel at times either.

In actuality — based on last month’s figures — your biggest chance of seeing a flight canceled right now is if you purchase a ticket with U.K. domestic airline Eastern Airways, which was only able to deliver 10.17% of its planned departures.

Or worse still, Germany’s Eurowings, which cut 60 of its 370 flights to leave it with a hit rate of under 84%. Autsch.

Related: Key reasons you might want to buy travel insurance

What’s more, easyJet’s cancellation rate of 4.61% is still better than BA CityFlyer (6.87%) and KLM Cityhopper (a whopping 7.27%). The two carriers may have scheduled fewer than 200 flights between them in all of June, but dollar for dollar they’ve been a disaster.

Don’t fret, though. It’s not all doom and gloom. It may be a surprise, but there are a few major airlines performing exceedingly well amid all the current travel chaos. Fans of Virgin Atlantic will be glad to know that, almost unbelievably, the airline didn’t miss a single flight in June, managing to fulfill all of its 887 scheduled departures.

Granted, Virgin’s longstanding rival BA had over 9,000 more scheduled departures from U.K. airports. However, if you're comparing long-haul tickets on both stalwarts right now, it’s obvious who the smart choice is in regard to delivering its promised schedule.

The good news isn’t restricted to long-haul travel either. Jet2, with boss Steve Heapy at the forefront of talks between airline bosses and the government to avoid repeat scenes of the Easter break, canceled just 11 of its 5,740 departures from domestic airports last month. Eleven!

The Leeds-based firm had the fourth-biggest roster of any airline and managed to deliver 99.81% of it.

That’s not all. Despite the chaos it recently faced at Manchester Airport (MAN) when flights were cut last-minute and police were called to help passengers, TUI suffered just 27 cancellations out of a possible 4,091 flight departures in June. This cancellation rate of just 0.66% means it’s in relatively good shape ahead of the hectic school holidays, when it can expect stampedes of passengers fleeing to sunnier climates.

Elsewhere, the eternal battle between easyJet and Ryanair looks more one-sided by the day after the Irish low-cost carrier registered only 27 cancellations from a possible 10,887 U.K. departures in the whole of June.

While they may still appear midtable in terms of total disruptions, Ryanair’s cancellations equate to just 0.25% of its total scheduled flights. This easily places it alongside Virgin Atlantic and Jet2 as one of the most reliable carriers in the U.K. right now.

Check out the table for yourself:

If you’ve been flummoxed as to what airline to fly with this summer in the hope of avoiding the carnage and cancellations, at least you now know it might not be the complete disaster you keep being told. Sure, it’s not great, but it could be much, much worse.

While plenty of airlines (and airports) are struggling right now, if you’re playing the odds game we’d definitely be banking with Virgin Atlantic, Ryanair and Jet2, whose cancellation figures continue to bely the challenges that the industry currently faces.

Featured image by NurPhoto via Getty Images
Editorial disclaimer: Opinions expressed here are the author’s alone, not those of any bank, credit card issuer, airline or hotel chain, and have not been reviewed, approved or otherwise endorsed by any of these entities.