Travel may be disrupted in Europe this summer on these dates, so plan accordingly 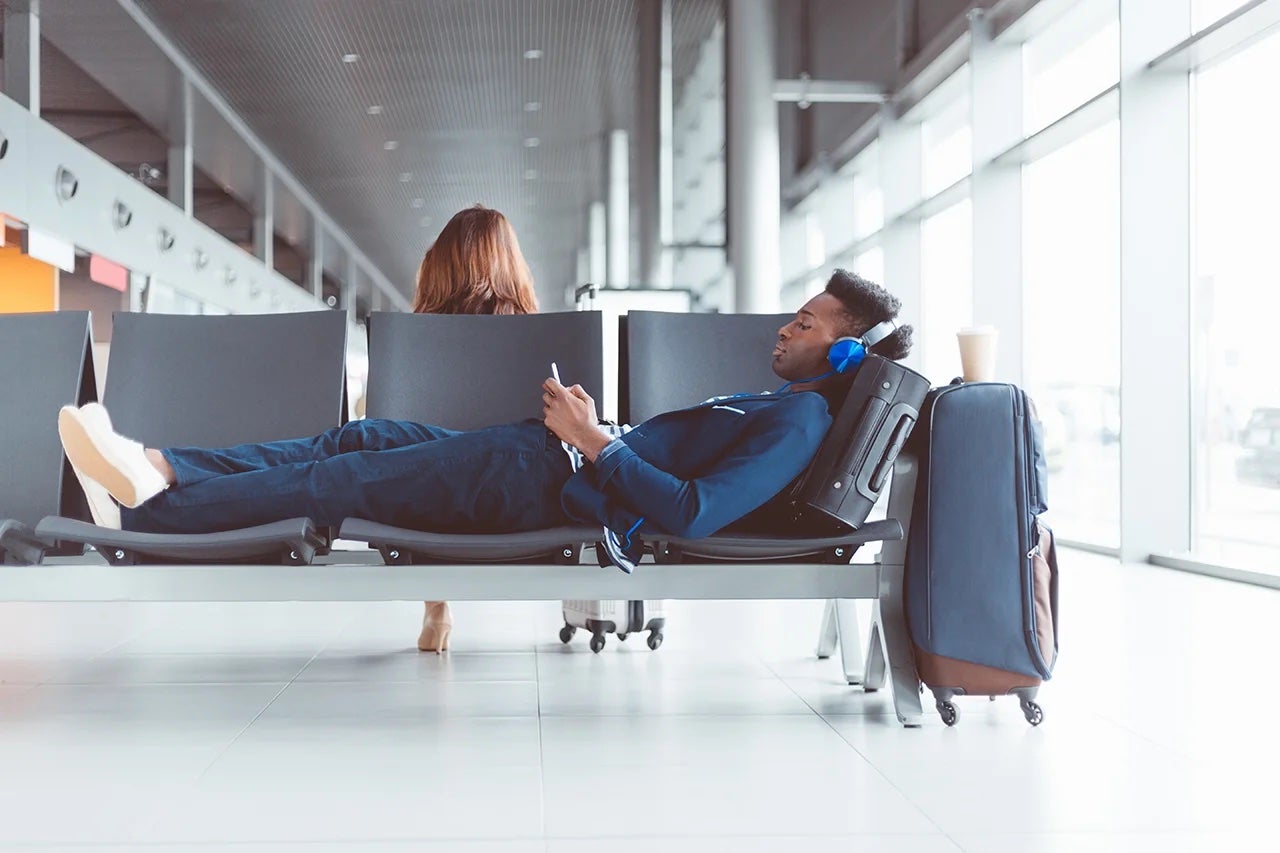 Word to the wise: Bookmark this page immediately. It might just become the most useful travel document after your passport this summer.

Strike action has spread like wildfire throughout the European travel sector in recent months, affecting all kinds of services as workers demand better conditions and pay following the easing of COVID-19 restrictions.

Some of the disputes have been resolved. Last month, SAS struck a deal with its pilots after they went on strike, while British Airways narrowly averted a strike of 700 check-in and ground staff members at London's Heathrow Airport (LHR).

With that in mind, we’ve put together a handy guide to let you know what’s affected, where it’s being affected and when.

From proposed union strikes across the continent to the raft of "planned" cancellations designed to ease the pressure on airport and airline staffs during the school holidays, here’s what you should know.

Not a strike per se, but nonetheless a major dent in thousands of travel plans: London Gatwick Airport (LGW) has announced a cap on flights during the peak summer months.

This follows pressure from the Civil Aviation Authority and Department for Transport for airports in the United Kingdom to cancel early rather than resort to a slurry of last-minute cancellations, as we’ve seen over recent months.

The U.K.’s second-busiest airport is keen to avoid a repeat of the chaos that accompanied the Easter and Jubilee breaks, and is cutting the number of daily flights to 825 in July and 850 in August (normally the number is over 900).

EasyJet flyers beware: Few airlines will be as hard hit due to these Gatwick cancellations as the low-cost colossus which is based at the airport and has already canceled thousands of flights this year alone.

Spanish cabin crews for Ryanair have voted to strike across the country between Aug. 8, 2022, and Jan. 7, 2023. Avoiding peak weekend traffic, the action will take place every week from Monday to Thursday.

On top of better pay and working conditions, the Sindical Obrera and SITCPLA unions call for the 11 staff members fired during recent strikes to be given back their jobs.

While the airline is downplaying the action as “minimal,” it is set to affect services from Madrid, Barcelona, Malaga, Alicante, Seville and Palma de Mallorca.

In response to the planned action, the airline said: "Ryanair has recently reached an agreement with the main Spanish CCOO union on pay, rosters and allowances for its Spanish cabin crew. Recent strikes by USO/SITCPLA have been poorly supported with minimal effect."

"Ryanair has operated over 45,000 flights to/from Spain over the last 3 months with less than 1% affected by crewing and Ryanair expects minimal (if any) disruption this winter."

Fellow budget operator easyJet is also facing more strike woes in Spain after pilots based in the country voted to strike for nine days this month.

The Spanish aviation sector has been awash with strike action this year — not least from easyJet cabin crews who staged walkouts July 1-3 and then again July 15-17.

Some strike action was averted in July, but the next action is set to take place during the following periods:

It’s also important to remember they’re striking for good reason: The Spanish trade union is asking for a 40% pay rise for its members to apparently bring pay in line with their French and German equivalents. At present, easyJet’s Spanish crew members receive basic pay of 950 euros (about $967) per month, excluding bonuses and overtime.

Hot on the heels of a triple whammy of rail strikes in late July, which saw a day of strike action on London's Underground sandwiched by two nationwide walkouts by train staff, similar action is expected in mid-August.

Should its demands not be met in the meantime, the RMT union plans nationwide walkouts on the railways on Aug. 18 and Aug. 20, when, once again, passengers will find that less than 20% of services are operational.

On Aug. 19, Transport for London workers will bring the fight to the capital's sprawling Tube network with their own strike, forcing millions of commuters and tourists to seek alternative transport by car, foot, cab or bus.

Related: 6 real-life strategies you can use when your flight is canceled or delayed

If you encounter strike action yourself — even if it’s while reaching an airport during the latest U.K. rail strikes — be warned: Most travel insurance doesn’t cover pre-planned strikes. Ensure plenty of time to prepare for alternative routes if you’re traveling on the dates affected.

Worried it might crumble under the sheer weight of vacationgoers, London's Heathrow Airport has made the decision to limit departing passengers to 100,000 per day — 4,000 fewer than originally expected.

This cap was initially criticized by airlines, including Emirates, which labeled it an “armageddon” situation. The airline has since conceded and will be adjusting its schedule accordingly.

Heathrow stalwart British Airways has even placed a sales freeze on short-haul flights from the airport until Aug. 8 in response to the cap. It hopes this will allow it to meet its quotas while also freeing up space on flights for passengers whose existing bookings may be canceled.

Originally billed to run until September, the flight cap has been extended to the rest of the year at the minimum.

“This is not going to be a quick fix,” said the airport's CEO, John Holland-Kaye, last week. “It’s absolutely possible that we could have another summer with a cap still in place. It’s going to take 12 to 18 months, and not just at Heathrow."

Airlines have already sold an average of 1,500 tickets per day more than the 100,000 cap for that period, according to Heathrow. Even if the carriers stop selling tickets, there will still be an excess of flights already booked that are over the proposed cap.

Be prepared for potential cancellations if you’re flying from Heathrow between now and 2023.

Try as you might, finding positive aspects of the current airport crisis isn’t easy — particularly as Europe’s aviation industry gears up for its busiest time since the COVID-19 pandemic began.

Strikes by cabin crews and staff shortages at airports and airlines have the potential to bite hard, resulting in thousands of cancellations and lengthy delays.

If you keep an eye on these dates and plan accordingly, even changing routes or dates prior to booking if needed, you should be OK.

Click here for tips on obtaining a refund from airlines sooner than later, and keep checking this page for new updates.

Our points-obsessed staff uses a plethora of credit cards on a daily basis. If anyone on our team wouldn’t recommend it to a friend or a family member, we wouldn’t recommend it on The Points Guy either. Our opinions are our own, and have not been reviewed, approved, or endorsed by our advertising partners.
See all best card offers
Related stories
Guide
Why it pays to upgrade your cruise ship cabin
Guide
3 ways a new credit card could increase your credit score
Reviews
Meet the Grayson Hotel, a new Hyatt sweet spot in New York City
News
1st look: Delta’s revamped JFK terminal with 11 new gates and 2 new Sky Clubs