Mommy Points: Why One of My Best Ways to Use Points Is With Spirit Airlines

Articles
Summer Hull , aka Mommy Points, ran the Mommy Points site for families who want to travel more for less using miles and points for seven years. She now heads up a variety of special projects at TPG when she isn't exploring the world with her own two girls.
Follow
Oct. 30, 2018
•
6 min read 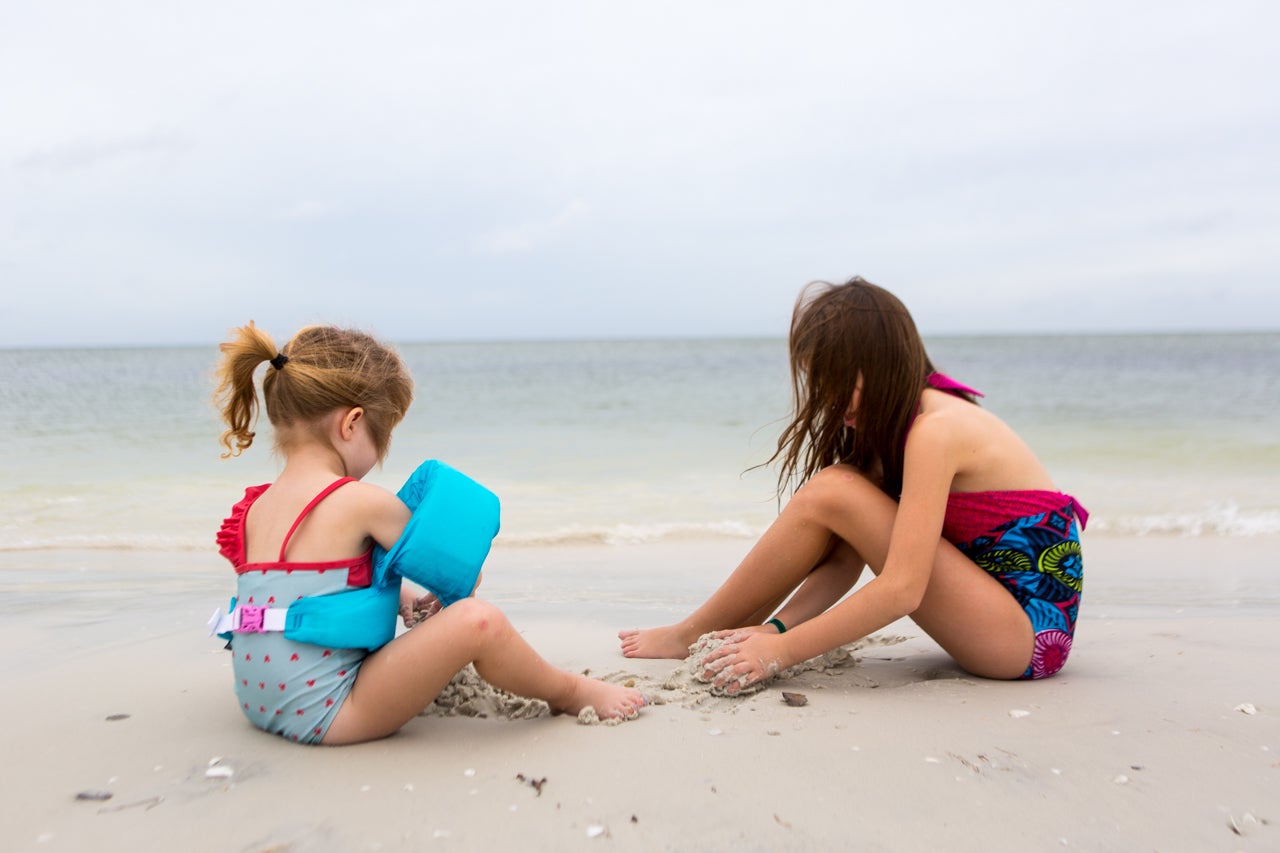 Mommy Points: Why One of My Best Ways to Use Points Is With Spirit Airlines
This post contains references to products from one or more of our advertisers. We may receive compensation when you click on links to those products. Terms apply to the offers listed on this page. For an explanation of our Advertising Policy, visit this page.

I have used my miles to fly Lufthansa First Class, stay at Park Hyatt properties from New York to Paris to Zurich to Tokyo and the Maldives, done a lap around the world in lie-flat seats to celebrate my husband's 40th birthday and experienced a plethora of travel experiences we could never have afforded with cash. But my most recent points redemption? That would be using points to book four round-trip tickets on Spirit Airlines. And guess what? That redemption was at least as good as the others, although obviously much less flashy.

For a grand total of 35,500 Chase Ultimate Rewards points used to book the four Spirit Airlines tickets, my whole family can fly somewhere and back. For reference, that is just 5,500 points more than one night at the Park Hyatt New York.

I can't even write the words "Spirit Airlines" on the internet without getting an eye-roll, or two, or twenty. I get it, they aren't my favorite either (well, at least not without the Big Front Seat). But, let's be real and talk about what points are there for. They are there to make your travel dreams a reality, regardless of what that looks like. That may mean caviar and Champagne in a lie-flat or BYO snacks and water in a teeny tiny seat you can't wait to get out of.

Recently, I got an idea in my head of something I wanted to do with my girls, and try as I might (and I really did try), I couldn't shake it. I priced out flights, hemmed, hawed and had sticker shock over and over again at the full cost of the short trip. Flights on other carriers at our ideal travel times cost about $500 each. That's $2,000 just to get my family where we wanted to be for a two-night quick trip. That doesn't even touch the actual on-the-ground costs. Using United miles, it would have cost about 200,000 miles, which was at least as crazy as the $2,000 cash price we were quoted.

However, if I tweaked the dates a tiny bit, and I was okay with using my points to fly on Spirit Airlines in a little seat to a domestic destination, instead of transferring them somewhere fancier like KrisFlyer to fly in a Singapore Suites to another part of the world, I could make my impulsive idea a reality.

Our four Spirit Airlines tickets were only $533 total if paid with cash, and we could have even shaved some money off that amount had we booked the tickets at the airport. While that's a very reasonable amount to spend for four round-trip tickets, at the end of the day it is still 533 very real dollars. Instead of spending that money, I spent 35,564 Chase Ultimate Rewards points at a fixed value of 1.5 cents each via my Chase Sapphire Reserve to book the flights on the Chase travel site. With the press of a button, I turned my crazy idea into an actual booking without any hit to our budget's bottom line.

Update: Unfortunately, I made this redemption a few days ago, and the Chase Ultimate Rewards travel portal that powers these sort of Chase Sapphire Reserve travel redemptions has changed to an Expedia-powered site that doesn't currently list flight options from low-cost air carriers such as Spirit. More to come on that change and the status of accessing low-cost carriers with your Ultimate Rewards points, but the premise of the story remains true as you can use other types of points to do this same sort of redemption.

I love fancy seats and luxurious destinations at least as much as the next person, but I implore you not to fall into the trap of feeling like using points for a domestic flight, or even on a low-cost carrier is a waste. This is not a new concept or unique statement to make, but in the era of Instagram likes and a focus on the 'aspirational', it is a sentiment that must be repeated over and over again.

There is no trophy waiting for the person who takes the most obscure routing or experiences the greatest number of first class products in the sky — though I know a few contenders if there were such a thing. Of course, if that is your travel dream, let miles make it happen. Count countries, try all of the lie-flat seats, go to the far corners of the earth and please send me a postcard while you are at it so I can cheer you on.

But, don't feel like you failed if you don't do that. Travel is travel, and getting out of your neighborhood to do something with your family is relevant and inspiring no matter what the destination or air carrier. Your points are not worth less because you don't use them to rack up passport stamps, eat caviar and shower in the sky. They are worth the most when they allow you to hit "book" and move on past the dreaming phase and into countdown mode until wheels-up on your next family (or solo) adventure.

I didn't get 10 cents per mile from my points on this go-round, but I got to turn an idea into a reality without taking a financial hit. I won't call that priceless, but I will call it pretty darn amazing. Stay tuned to learn where we are going and why I just had to do it.

Related stories
20 must-have cruise items — including a roll of duct tape
Chase Sapphire Preferred vs. Chase Sapphire Reserve insurance benefits – Which is better?
The complete guide to the Expedia Rewards loyalty program
Not as simple as it seems: How to use JetBlue Travel Bank
Featured image by Photo by Shelby Soblick for The Points Guy