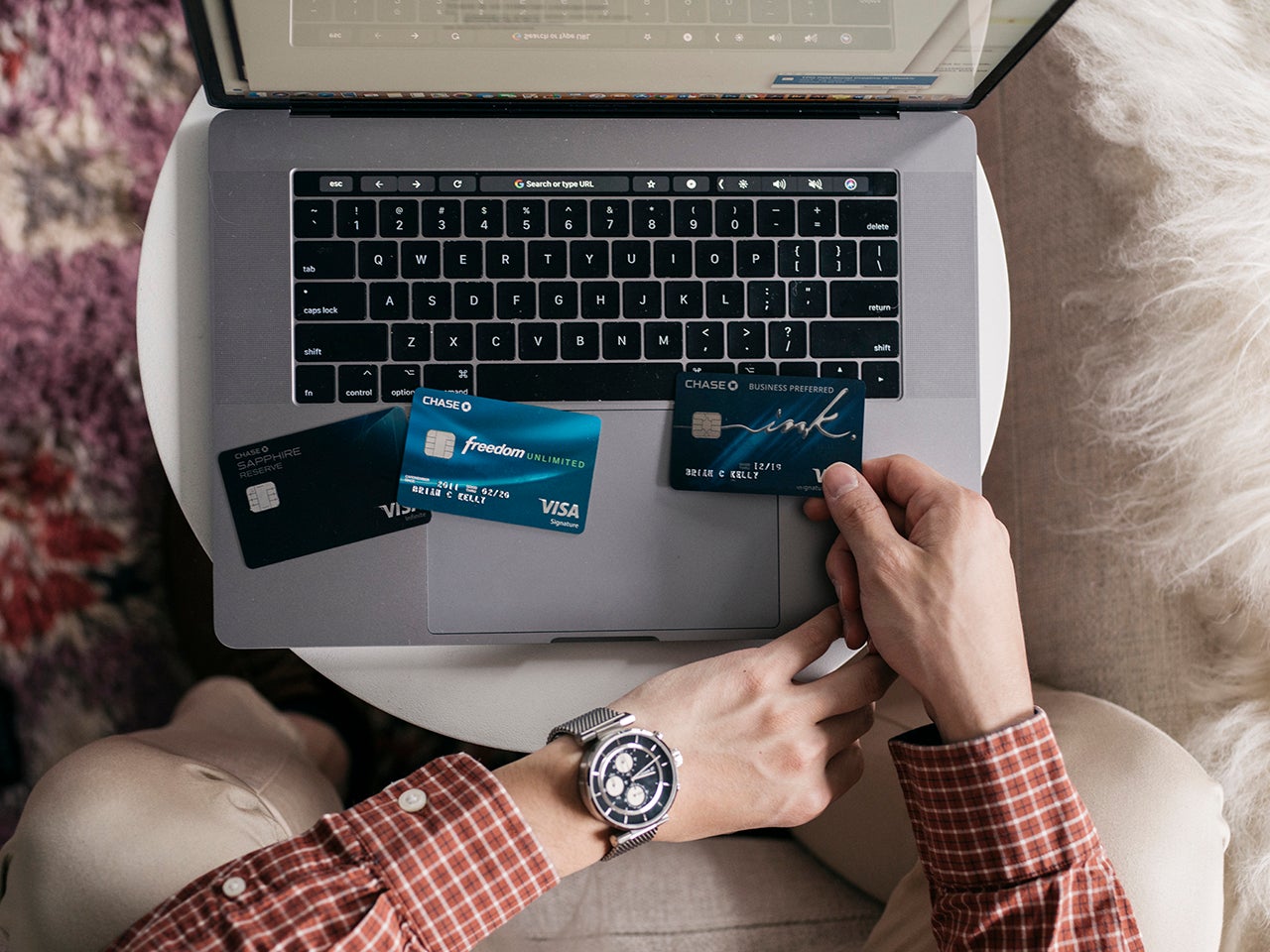 Chase Fully Switches to New Expedia Travel Portal — Here's What That Means For You
This post contains references to products from one or more of our advertisers. We may receive compensation when you click on links to those products. Terms apply to the offers listed on this page. For an explanation of our Advertising Policy, visit this page.

In mid-August, Chase began the roll out of its new Expedia-powered travel portal by first migrating Chase Freedom cardholders (No longer open to new applicants) to the new platform. Now, Chase has seemingly flipped the switch for all other Ultimate Rewards-earning cards.

On Sunday morning, I logged into my Chase account to find that all of my Chase-branded cards (Chase Sapphire Reserve, Chase Freedom Unlimited, Ink Business Cash Credit Card — as well as the Chase Freedom) have been switched. I reached out to Chase to confirm if all cards have been switched to the new platform but didn't receive an immediate response.

The information for the Chase Freedom has been collected independently by The Points Guy. The card details on this page have not been reviewed or provided by the card issuer.

Chase is informing cardholders of this switch with the following welcome screen when they open the portal:

Although Chase is selling it as an "upgrade," there are pros and cons to the new system.

The Good News: Back at the time of the Chase Freedom switch to the Expedia portal, we learned that this switch would "provide Chase users access to double the travel inventory with 272,000 hotels and 250 airlines." Indeed, in TPG testing, we found that additional airlines were available through Expedia's system than the previous system.

Also, you can book up to 11 months in advance instead of 9 months. For anyone experienced with searching via the Expedia search platform, the new Chase portal will feel familiar. And those not familiar should appreciate the additional baggage and seating fee details.

The Bad News: The bad news about this switch is that you can no longer search and book low-cost carriers such as Frontier, Spirit, Southwest and Allegiant. While it originally seemed that cardholders would be able to call and book these over the phone, a Chase travel representative told me Sunday morning that no bookings at all are allowed for these airlines at this time.

The representative says that Chase is working to add functionality to allow Southwest bookings, but he had no timeline for when this would be added. The agent said that representatives could transfer me to Southwest to book a flight and then I could request a statement credit — but couldn't guarantee I'd be able to get the 1.5 cents per point travel redemption rate.

Reading from a memo about the changes, the representative also said that the platform change means that cardholders can no longer book unaccompanied minors through the portal (the age limit was 18). Also, split ticketing is no longer possible in the same ticket. So, if you find a "hacker fare" flying Delta one-way and American Airlines on the return, you'll have to book these as two separate one-way reservations.

For an in-depth analysis of the pros and cons of the new Expedia-powered booking system, check out this post: Chase’s New Expedia Powered Travel Portal — Better or Worse?