The 10 Best First-Class Champagnes in the Sky Today 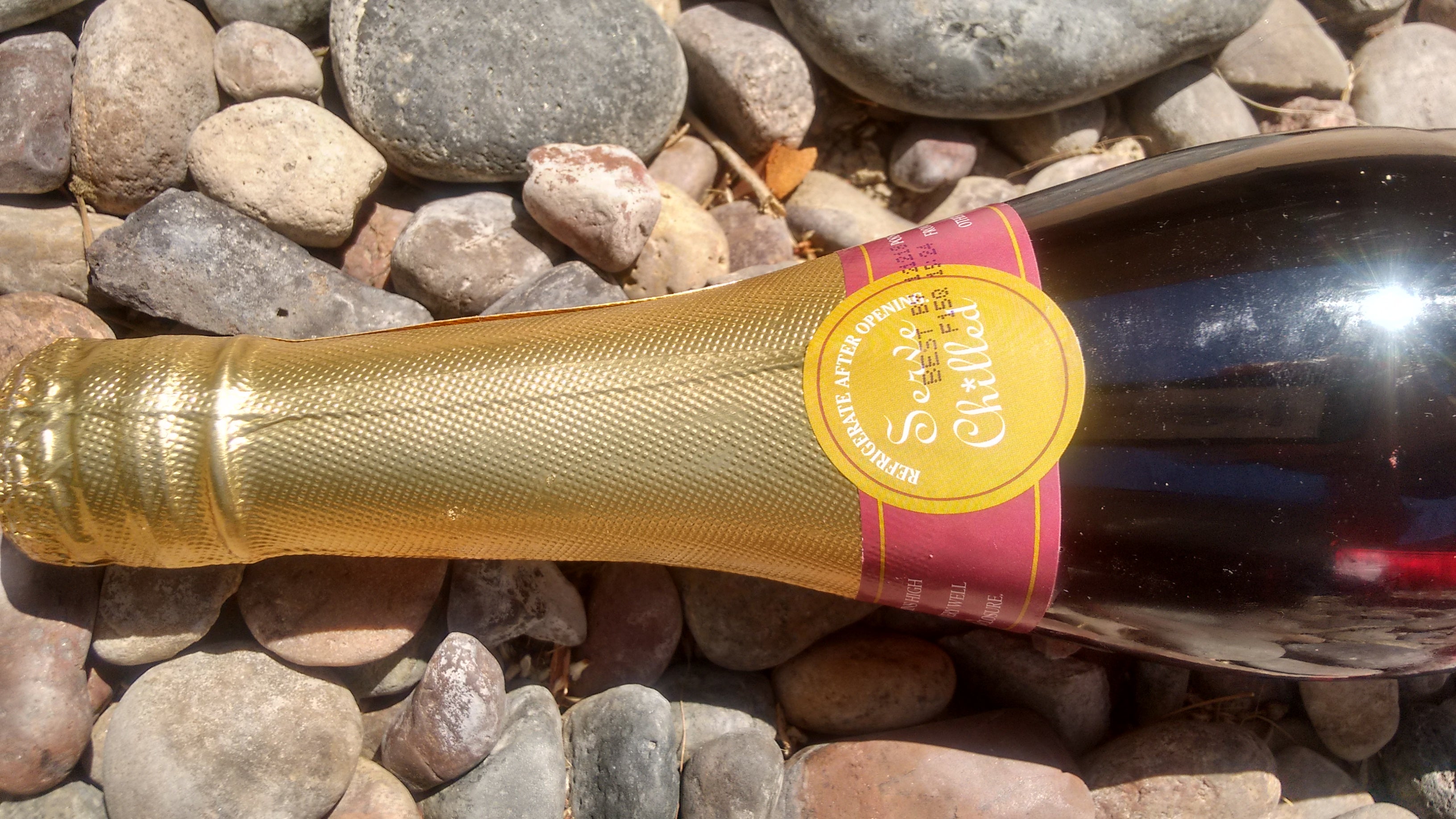 The 10 Best First-Class Champagnes in the Sky Today
This post contains references to products from one or more of our advertisers. We may receive compensation when you click on links to those products. Terms apply to the offers listed on this page. For an explanation of our Advertising Policy, visit this page.

For many travelers in First Class, sipping a glass of premium Champagne is one of the best ways to enjoy the comforts of the cabin up front. What better way to unwind above the clouds than with a tall cool flute of superior-grade bubbly?

Not surprisingly, in the hypercompetitive world of onboard food and beverage provisioning, airlines try to outdo one another in the wine and spirits department. In this day and age you can snap up a case of perfectly serviceable Veuve Clicquot at Costco, but at 30,000 feet it's a different story. After takeoff is when the decadence begins—well, in First Class anyway.

Herewith, 10 of the best First Class Champagne offerings, in our judgment. Note that Champagnes mentioned can vary according to flight route and aircraft. In deference to the beautiful and complicated country where Champagne was born, let's start with Air France.

Air France: France’s flag carrier updates its wine list every two months and as for Champagne, in La Première it’s offered à la coupe—by the glass. You can expect the likes of Bollinger 2004 – La Grande Année (retail value around $200 a bottle) and Laurent Perrier Cuvée Rosé, pink and delicious with a retail value of around $80 a bottle, on board.

Aboard Air France's A380 La Première cabin, Cuvée William Deutz 2000 (which retails for around $160 a bottle) has been served.

Lufthansa: German flag carrier Lufthansa's "Vinothek Discoveries" program is overseen by sommelier Markus Del Monego, who according to the airline "regularly goes looking for very special wines, which he presents to our passengers under the slogan 'Off the beaten track.'" In LH First, Look for such Champagnes as Veuve Clicquot La Grande Dame and Laurent Perrier Grand Siècle, which can retail for around $175 a bottle and $130 a bottle respectively.

Emirates: Emirates is an airline that prides itself on, and has spent a fortune on, its vast range of wines. In Emirates First Class we're talking Dom Pérignon 2006 (retail value approx. $160 a bottle) and the even more exclusive Dom Pérignon P2, which on the ground retails for north of $400 a bottle.

Japan Airlines: JAL's wine wunderkinds Kenichi Ohashi (Master of Wine) and Motohiro Okoshi have impeccable tastes when it comes to serving up the bubbly. Louis-Roederer's Crystal Brut—whose "afternote lingers as you glide through the stratosphere," the airline notes—goes for about $220 a bottle in stores.The Japanese flag carrier has served the pricey Salon Blanc de Blancs Le Mesnil 2002 in First Class on some routes—it normally retails for about $450 a bottle.

British Airways: BA pours Laurent Perrier Grand Siècle, Laurent Perrier Rosé non-vintage (retailing for around $70 a bottle) and Champagne Jacquart Brut Rosé (going for about $50 a bottle) in First. Also served is Camel Valley English Sparkling Wine. It comes from Cornwall and may not technically speaking be a Champagne—but the Cornish sparklers can hold their own against many a French varietal.

Singapore Airlines: In Singapore's virtually peerless First Class you'll enjoy Dom Pérignon 2006 and Krug Grande Cuvée (which generally goes for about $180 a bottle). By the way, the airline's wine experts taste more than a thousand wines every year—hello, dream job?

Korean Air: Savor a sip of Perrier-Jouët Belle Epoque in Korean's First Class. A 2008 bottle retails for around $140.

Asiana: Aboard Asiana's A380 First Class, Pol Roger Cuvée Sir Winston Churchill is served and you might also be able to swill some Champagne Barons de Rothschild, which retails for upwards of $125 a bottle and which TPG himself has been known to fancy.