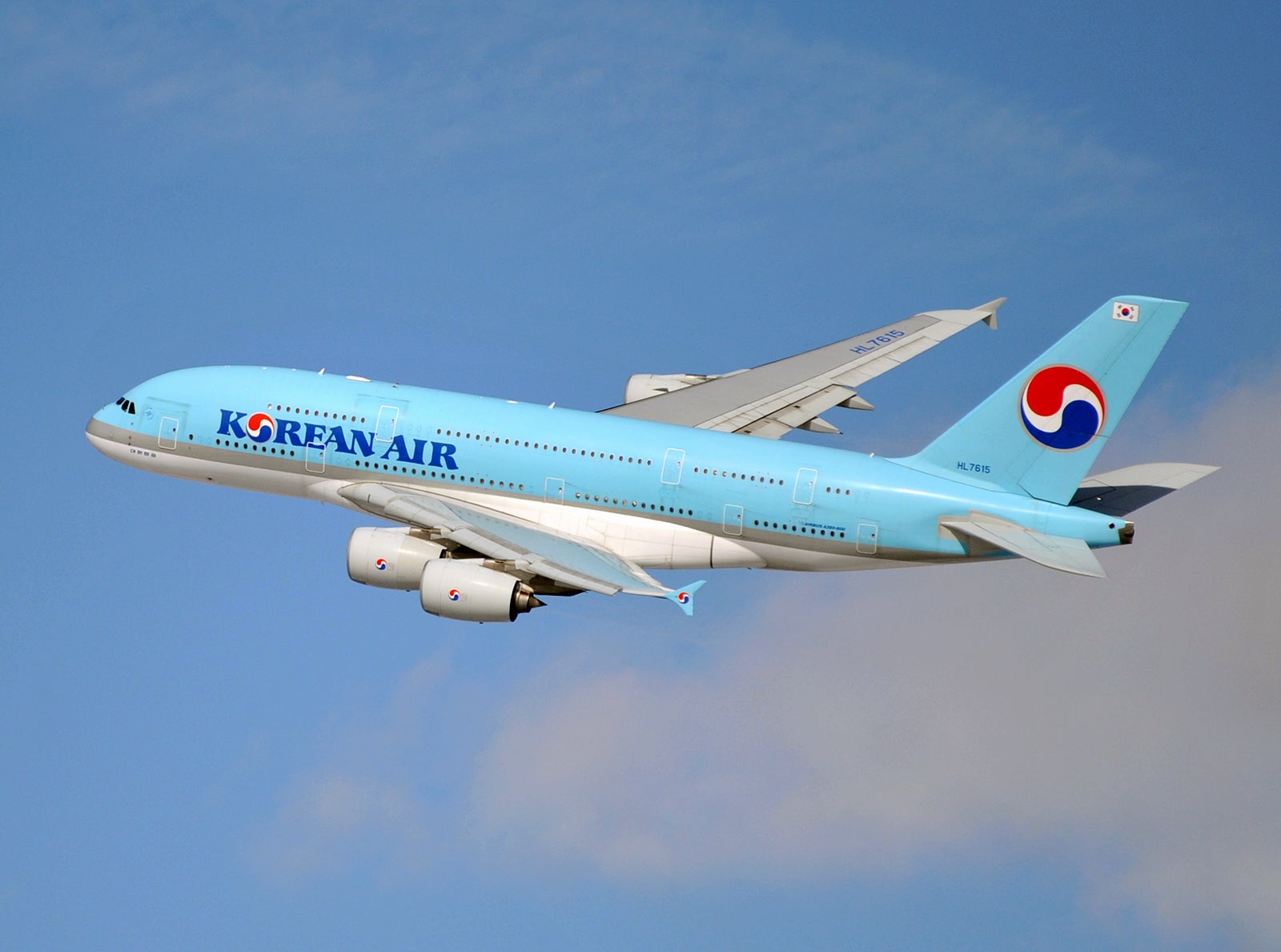 Flying in international first class is the holy grail of the miles and points world. This exclusive experience typically includes a top-notch, super-private seat, restaurant-quality dining and a plethora of onboard amenities.

However, during and after the coronavirus pandemic, airlines estimate that there's going to be little demand for these luxurious seats. That's why we've seen some carriers stop selling first class (or retire jets that used to feature it.)

The latest airline to do just that is South Korea-based Korean Air.

As reported by One Mile at a Time, Korean Air has removed first-class inventory from most of its long-haul flights through 2021.

Only certain flagship routes, like those from Seoul (ICN) to Los Angeles (LAX) and New York (JFK) still show first-class seats for sale. The rest of the Korean Air long-haul route network no longer has availability, even if the route is slated to be operated by a jet that features a first-class cabin.

Korean used to offer first on its fleet of Airbus A380s, Boeing 747s and (some) Boeing 777s. First-class flights to LAX and JFK are still showing operated by a mix of the A380 and 747-8, so fans of the double-decker airplane can still enjoy those jets in style.

We've heard reports from readers that they were offered a full refund or a route change if they were booked on a first-class itinerary that's no longer offered.

This has since been confirmed with the airline:

Amid the COVID-19 pandemic, we're responding to the dip in demand with flexible operations. For now, we are maintaining first class cabins on New York and Los Angeles routes, and are operating the rest of the routes flexibly until demand returns to normal.

It's unclear what exactly Korean plans to do with its planes that are equipped with a first-class hard product. Even if the airline doesn't sell the cabin, it could offer the seats as a buy-up upgrade for business class passengers, or it could let elite frequent flyers assign them for free. Of course, the carrier could also decide to reinstate first-class availability on flights if it determines that there's adequate demand. We reached out to Korean and will update the story if we hear back.

Korean's move to eliminate first-class on most long-haul routes is reminiscent of what it did in mid-2019. On June 1, 2019, the airline removed first-class seats from 27 shorter-haul international routes. On many of the aircraft that operated these routes, business and first-class cabins were virtually identical, so the only real difference was the onboard service.

Korean Air first-class awards used to be phenomenally easy to book, but all that changed when Chase Ultimate Rewards dropped Korean Air as a transfer partner. Now the only way to earn a meaningful number of Korean SkyPass miles quickly is by transferring points from Marriott -- at a 3:1 ratio. So even though first-class may be eliminated, it hasn't been all that easy to book the cabin for quite some time.

Related: Is COVID threatening the future of international first class?

What's the future of first class?

Korean Air is just one of the latest international carriers to eliminate (most) of its first-class flying.

Long-haul international first class had been falling out of favor well before the coronavirus pandemic began. Some airlines, like Asiana (another South Korean carrier), discontinued first class entirely.

A number of different factors contributed to this, including airlines opting to replace their superjumbo jets with smaller, more fuel-efficient planes such as the 787 and A350, where first class takes up too much space. At the same time, airlines have improved the business class experience so much (with many now offering fully enclosed suites) that first class started to become obsolete.

And now the pandemic will likely be the nail in the coffin for these exclusive cabins — at least in the short term. Depending on how long the recovery takes, we may see airlines restart first-class service, but it's anyone's guess when that'll be.

Related: These airlines have stopped offering first class due to the pandemic

The days of flying in a luxurious first-class suite may be coming to an end.

Korean Air is the latest international airline to remove first-class inventory for the foreseeable future. It'll be interesting to see what happens as the world recovers from the pandemic, but the future of premium travel may really be all-in on business class.