These Are the Healthiest Planes in the Sky

Articles
Michael Y. Park is a senior contributing editor who’s written for The New York Times, Reuters, Bon Appetit and others. For TPG, he’s written about Air Force One, immigration and security, airline food and more.
Follow
May 07, 2018
•
5 min read 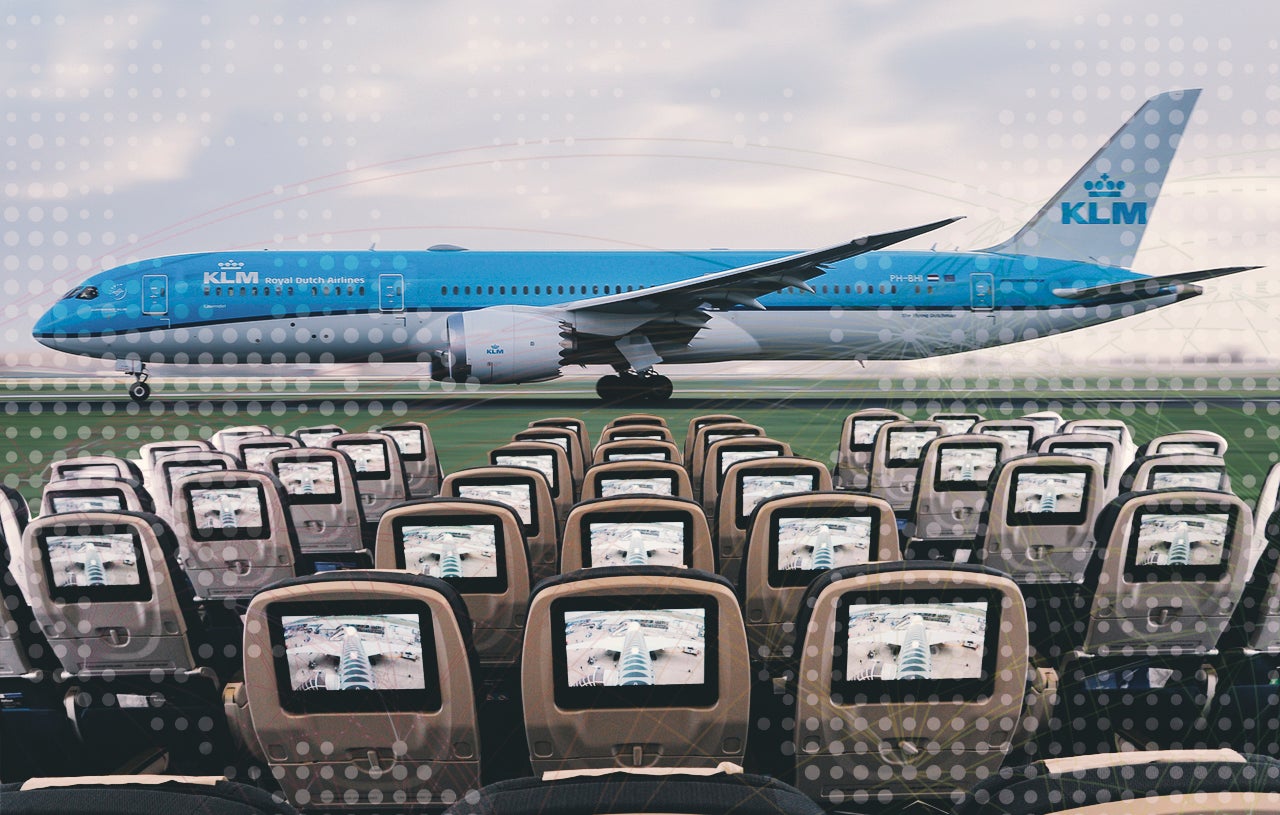 This story was updated to correct the spelling of Mr. Sventek's name.

When it comes to keeping passengers healthy, all planes aren't created equal — at least according to the aviation experts we spoke to.

"We have a better understanding of what humans need to compensate for the fact that they're flying at 30,000 feet above the surface of the Earth now," said James Park, founder and principal partner of JPA Design, the London-based firm responsible for cabin redesigns for airlines such as Cathay Pacific, Hawaiian and Singapore. "And the fact that these things continue to get better is extraordinary."

The Air Pressure Is More Comfortable

This trio of aircraft types allow for higher cabin pressure. Typical passenger aircraft keep the cabin pressure at the equivalent of anywhere between 6,000 feet and 8,000 feet above sea level, or the elevation of Machu Picchu. Anywhere above 8,000 feet, passengers begin to feel the effects of altitude sickness and lack of oxygen, which could ultimately prove fatal.

The A380, 787 and A350, on the other hand, can keep a cabin pressure on the lower end of that spectrum, near 6,000 feet, or somewhere between Albuquerque, New Mexico, and Colorado Springs, Colorado. For passengers in good health, that means they'll generally be more comfortable. For those with certain conditions, especially involving the heart or lungs, it can mean preventing a potential medical emergency.

They're More Humid (In a Good Way)

The use of composite materials also allows the Boeing 787 and Airbus A350 to increase the humidity in the cabin, helping alleviate the notorious dehydrating effect of airplanes. Airplane cabins typically maintain a humidity of around 20%, or about half what most people consider comfortable. At lower humidities, skin and mucous membranes dry out, and flu viruses are both easier to catch and last longer. The 787 and A350 nudge the humidity up to approximately 25% — an incremental upgrade, to be sure, but an upgrade nonetheless. That's because their composite-materials fuselages won't rust like metal ones would under increased humidity.

The Lighting Is Better

Composite materials also allow for larger windows on the fuselage, providing a subtle boost to flyers' feelings of well-being. Along with sophisticated lighting schemes that can mimic the natural cycle of a day — an increasingly popular tool in battling jet lag — the windows help people feel less like they're trapped in a big tube hurtling through the sky.

And the extra light plays a critical biological role, too.

"The biggest impact lighting has is on fatigue, because light is primarily a time giver," Jeffrey Sventek, executive director of the Aerospace Medical Association, told The Points Guy. "They help adjust circadian rhythms and tell the passenger when they must go to sleep."

The Air Is Cleaner

All modern aircraft now use high-performance air filters to keep the cabin air smelling and feeling fresher, and to prevent germs and contaminants from cycling through, so that's actually not necessarily a factor in determining which planes are the healthiest.

For the 787, however, Boeing switched away from a bleed-air system to electric compressors. In other words, fresh air is pumped directly from the outside into the cabin via a route that's separate from the engines. In most of today's planes, including Airbus's A380 and A350, the cabin air is what's called bleed air, taken from the engines' compressors before it's mixed with fuel and set aflame.

(Though some travelers and air crews have controversially claimed that bleed air has made them sick, the medical and scientific communities don't believe, at least currently, that bleed air is a health hazard.)

It Can Be Blissfully Quiet

But when push comes to shove, Park does single one aircraft out, and it's not one of the newest planes, like the nine-year-old Dreamliner or the five-year-old A350.

"The A380, despite being a four-engine plane, is actually quieter than many two-engines," he said. "They've managed to deal with noise very effectively in that aircraft."

Indeed, the 13-year-old Airbus double-decker is legendary for its silence, to the point that pilots actually complain that it's too quiet to sleep aboard.

Long underappreciated when it came to health, scientists are finally looking into the effect noise has on almost every aspect of our lives, from the obvious — like our ability to concentrate or sleep on a flight — to the more surprising — like the fact that loud background noise alters our perceptions of the flavors of a meal.

"The newer aircraft are clearly an improvement on the older planes, and as we move forward, all of these elements will continue to improve," he said.