JetBlue Devalues Mint Award Tickets by up to 30%

Articles
Nick Ewen is a director of content at TPG and was one of the site's first contributors in 2012. He’s visited 52 countries (and counting) and has taken his 7-year-old daughter to 24 of them.
Follow
April 02, 2019
•
5 min read 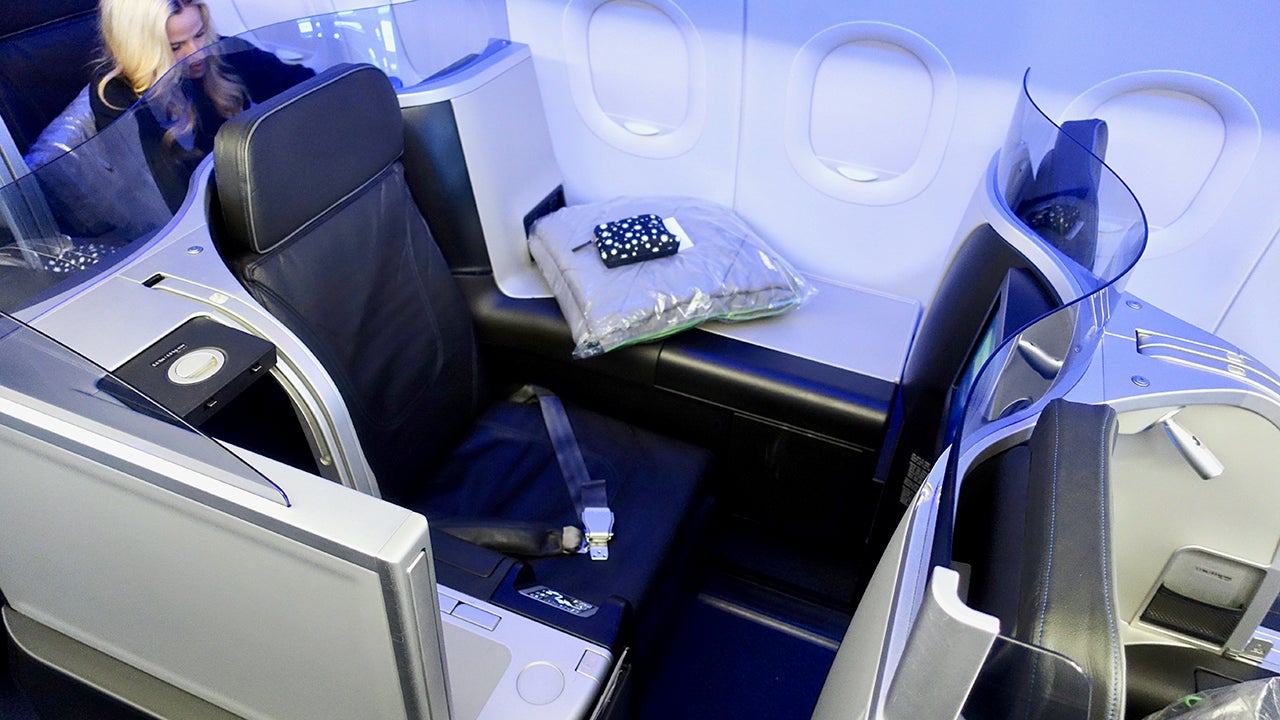 JetBlue Devalues Mint Award Tickets by up to 30%
This post contains references to products from one or more of our advertisers. We may receive compensation when you click on links to those products. Terms apply to the offers listed on this page. For an explanation of our Advertising Policy, visit this page.

JetBlue's Mint business class product is a favorite here at TPG. It even won the inaugural TPG Award for best domestic premium class product thanks to its spacious seats and terrific in-flight offerings. The carrier has continued to add routes on which Mint is offered, adding Palm Springs service earlier this year and expanding Caribbean coverage last year. It's even been possible to redeem your TrueBlue points for Mint award tickets at a comparable rate to normal economy fares.

At least, until now. TPG reader Jonathan recently emailed us with an unfortunate discovery he made while searching for JetBlue flights. It appears that award tickets in Mint business class are now pricing at a significantly lower value than others. It's unclear when this took effect, but as recently as a February deal alert from TPG Senior Writer JT Genter, Mint redemptions would offer roughly 1.3-1.4 cents in value for each TrueBlue point you redeemed.

Here was one of JT's examples from Boston (BOS) to Aruba (AUA):

When you removed the taxes and fees on this ticket, your 20,400 points would have covered $285.10 worth of airfare, giving you a redemption value of just under 1.4 cents per TrueBlue point.

That exact same flight has now jumped in price, but compare the current paid rate ...

Let's again remove the $15.60 in taxes and fees; you're now getting $435.10 worth of flights for 41,200 points, a value of just 1.06 cents per point. This example alone represents more than a 30% increase in the number of points you'd need to redeem compared to previous levels.

It's worth noting that this appears to only affect Mint awards at this point, as the carrier's other award tickets on this specific flight are much more in line with TPG's most recent valuations, which peg JetBlue points at 1.3 cents apiece:

Unfortunately, this appears to extend to all Mint-operated flights. I search across a variety of dates for a number of routes, and I'm finding the same overall values.

In these examples, the other three classes of award tickets continue to offer consistent value of 1.3-1.4 cents per point, but the Mint award tickets offer significantly less value.

This is a very significant change from JetBlue that makes its top-notch, premium class product harder to book using points. It's completely understandable that the carrier wants to sell these seats rather than making them available for awards, but it's not like these redemptions were bargains before. At the previous value of 1.3 cents per point, a $699 one-way flight would still have required over 50,000 points to book. Boosting the number of points required by 30% is a big change and may alienate loyal customers.

It's also interesting that these changes coincide with long-running speculation that JetBlue will be starting service to Europe at some point this year. Could this be a precursor to launching transatlantic flights with inexpensive introductory rates? Only time will tell, but for now, it's a definitive devaluation for one of the best domestic in-flight products out there.

We've reached out to JetBlue for a statement on what's led to these changes and whether they reflect a new, permanent pricing structure for Mint, but we haven't received a response at the time of publication. We'll be sure to update this story if we get any additional information.

JetBlue Mint is one of the most comfortable ways to fly in North America, so it's disheartening to see award tickets devalued so significantly. If you've been saving up your TrueBlue points for a Mint redemption, I'd strongly encourage you to reach out to JetBlue and express your dissatisfaction with these changes. While it's great to still have access to these awards, it's frustrating that they now represent a suboptimal use of your TrueBlue points.

What do you make of these changes to JetBlue Mint awards?