Articles
Nick Ellis joined The Points Guy in 2016 as an intern and is now Reviews Editor, primarily responsible for arranging, writing (some of), editing and publishing reviews of hotels and airport lounges along with helping manage, write and edit travel content.
Follow
Nov. 07, 2020
•
7 min read 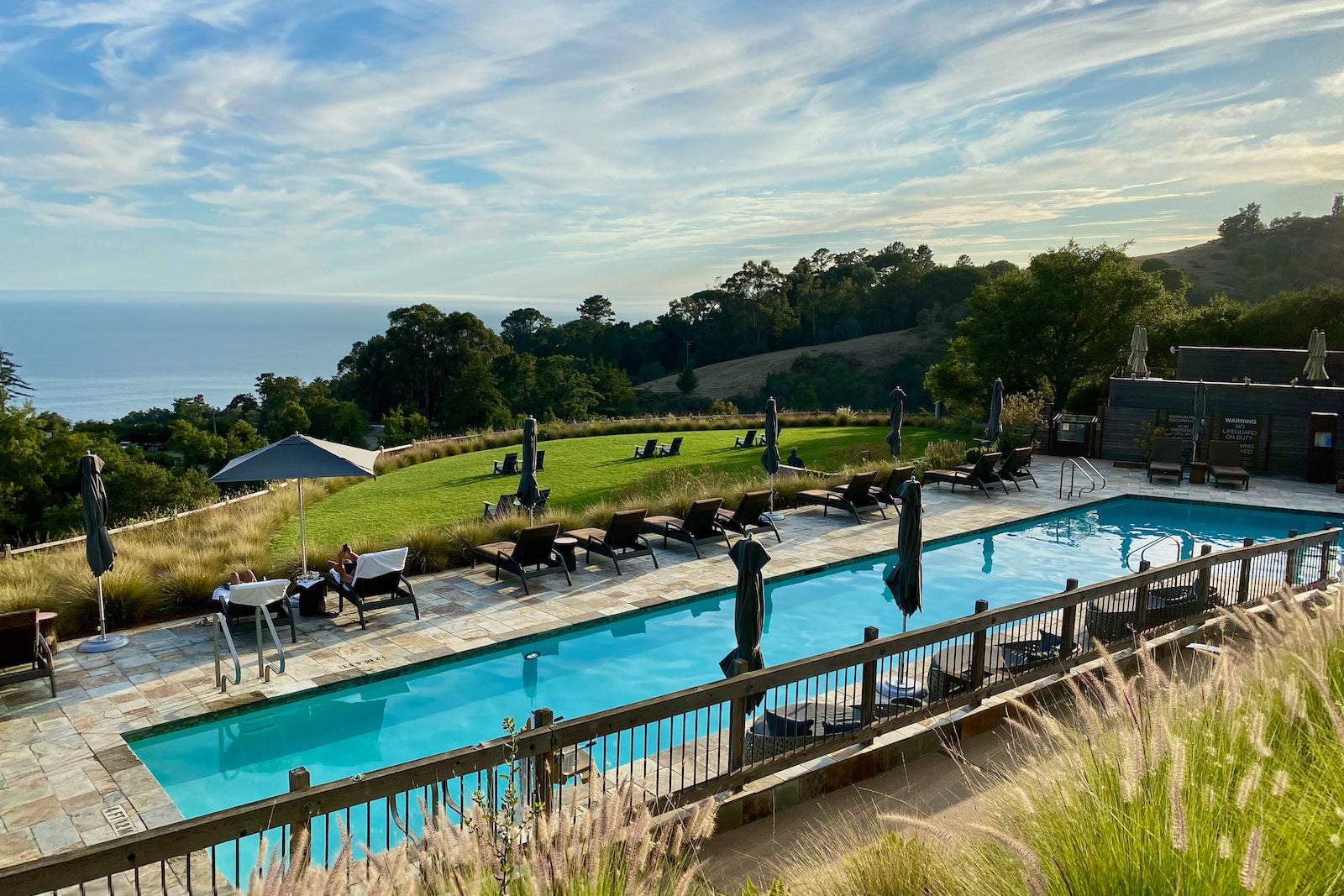 In case you didn't hear, we had (well, actually, are still having) an election here in the U.S. this week.

While the outcome isn't yet a foregone conclusion, it looks like the country may find itself with a divided government, meaning each party controls different facets of the system.

To a group of major hotel CEOs, this is actually the best-case scenario for their industry.

A divided government could be good for the hotel industry

While it may not satisfy partisans on either side of the political aisle, the split government could be a great thing for a hotel industry still feeling the pandemic's disastrous effects on travel, according to six CEOs of some of the world's largest hotel chains.

Simply put, this group of CEOs bets that a situation in which the White House and House of Representatives are controlled by one party and the Senate by another will lead to something that's been lacking in our political climate as of late: compromise.

In the lead up to the 2020 general election, there was little appetite to compromise to pass another COVID relief package, and both sides dug in. Each of the CEOs echoed the basic sentiment that, as Mr. Hoplamazian put it, "the need for aid is acute." And not just because the hotel chains themselves are hurting. They are, to be sure -- Hyatt posted a loss of $161 million in the third quarter (though that is reduced from a $236 million loss in the second quarter) according to reporting by Skift.

As Mr. Barr explained, the chains themselves have been able to cut costs and raise liquidity to ensure that they'll make it through the crisis without the need for a bailout. But it's the ripple effects that concern him most. If people aren't staying in hotel rooms, a hotel isn't going to be working with local businesses in their market to supply food, linens and anything else necessary to keep a hotel running.

And, according to Hoplamazian, around two-thirds of hotel owners have said that if things don't improve soon -- or if no more aid is distributed -- they will have to lay off more workers.

Each of the CEOs stressed the fact that they were doing all they can to present a united front to world governments in hopes of persuading them that they don't need a corporate bailout per se, but rather a path to keep businesses connected to the hotel industry -- such as tourism bureaus and local farmers -- afloat as a "bridge" to the other side of the pandemic.

Their hope is that a shakeup at the top of government will allow for a fresh start on negotiations and hopefully an agreement to get help to the millions who desperately need it.

What needs to be done?

Mr. Sorenson believes that further aid needs to be two-pronged to address both the health crisis and the economic crisis that resulted. It could include money for improving our testing and contact tracing capabilities so that we can get the rise in cases under control. And, it could include an extension of enhanced unemployment benefits that expired a few months ago as well as further financial aid for small businesses.

This sentiment was shared by the rest of the group. Mr. Nassetta pointed out that we "need to deal with the crisis itself" in order to restore confidence in travel. He -- and others -- pointed to a recent surge in cases and hospitalizations as a development that could likely suppress any recovery that the industry has made since the summer.

Mr. Kong chimed in with an idea of his own: Take funding from the Main Street Lending Program, which has, in his opinion, turned out to be largely ineffective -- and reallocate those funds into another Paycheck Protection Program (PPP), which, while not without issues, was effective at getting money out the door and into the hands of businesses who needed it.

On the subject of further lockdowns, the prevailing thought was that they're unlikely to happen at this point, given the amount we know about the virus and based on the fact that -- at least in the U.S. -- they simply won't be feasible, given how politicized the concept has become.

It's clear that the hotel industry is eager to put this year behind it and look forward to 2021. Mr. Nasetta notes that this winter is bound to be "choppy" in Europe and the U.S., with progress against COVID-19 being quickly erased and travel restrictions going up once again.

Though, his outlook is rosier for the medium-term, saying "when the tulips come up on the East Coast of America, we'll be in a very different place." He posits that by then we'll have made more progress with our capabilities in testing and tracing, in therapeutics and, of course, the much-anticipated vaccine.

The rest of the group concurred on the outlook for 2021. Mr. Kong said that there is significant pent-up demand among consumers and it's "feasible that the industry could be up 45% next year." And Mr. Sorenson believes that 2021 would show an industry up "massively" from the perspective of growth rates, though cautions that it will have to contend with many of the same issues that it's been grappling with for the greater part of this year.

No one believes that the industry will recover fully until 2023 or 2024, but there is optimism that by sometime towards the middle of next year, people likely will begin to feel like COVID is behind us and we can begin to get back out into the world. As Mr. Hoplamazian noted, travel could open up more and more if nations further embraced the concept of "travel bubbles" which would be made possible with quicker, cheaper and more-effective testing and more-robust contact tracing.

As the pandemic drags on -- and gets worse in many places -- the hotel industry has entered what is sure to be a rocky period through the end of the year, at least. The industry has largely put itself in a position to survive this crisis, but in order to keep the vast array of businesses that support and rely on people staying in hotels, governments -- both in the U.S. and abroad -- need to put aside their differences and come together to put forth meaningful aid that will benefit millions in an industry that is struggling immensely.