Hawaii’s vaccine passport is available -- but with two big caveats 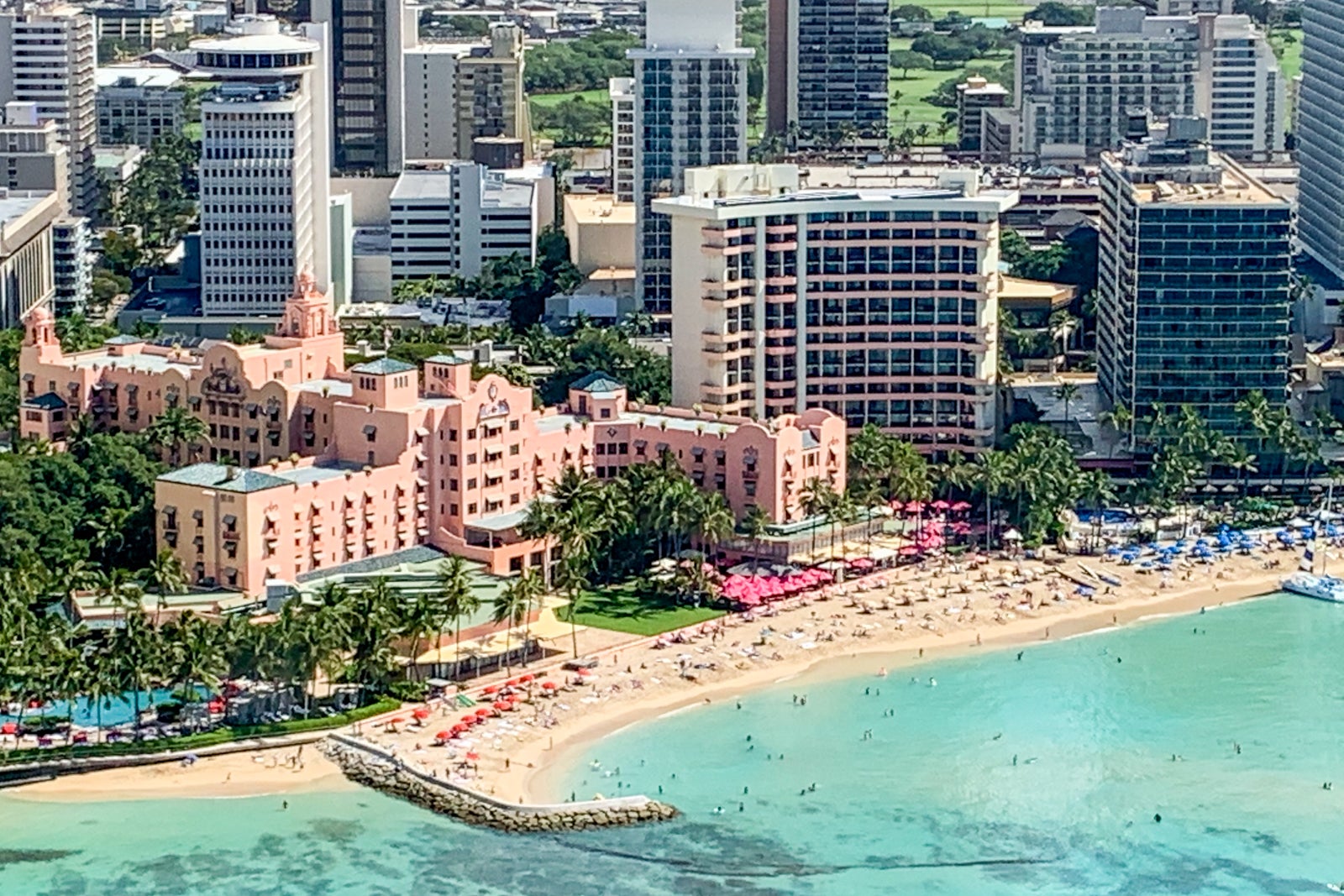 Hawaii is, however, one of the states rolling out vaccine passports for travel, but unless you’re a Hawaii resident, you won’t be able to use it just yet -- a little more on that below. Vaccine passports are widely seen as a way to restart travel quickly, and proof of vaccination is quickly becoming a requirement for cruises, tours and entry to certain international destinations.

Here’s what you need to know about Hawaii’s vaccine passport program.

The state of Hawaii on May 11 rolled out its new vaccine passport program inside its current travel entry system, Safe Travels

As of right now, though, the vaccine passport is only for inter-island travel. There are other caveats if you want to use it right away.

You can only use it to avoid testing if it’s been two weeks after the last shot (or first shot if it's the Johnson & Johnson one-shot vaccine). Unfortunately, if you’re coming from out of state, or if you didn’t get your vaccine in Hawaii, you can’t use this platform just yet. Locals are hopeful that could change by this summer.

Related: I visited a reopened Kauai; 5 things to know

The vaccine passport idea was first broached back in February when it was thought it could be up and running as soon as May. It would have allowed vaccinated travelers to skip quarantine and potentially even testing requirements.

Hawaii said it doesn’t have a timeline when the program will be extended to out-of-state visitors, citing verification challenges.

“We don’t have a firm timeline on trans-Pacific. The challenge is about verification — about vaccination done in other states,” Hawaii Gov. David Ige said, according to Hawaii News Now.

Travelers bound for Hawaii this summer seem eager to use Hawaii’s vaccine passport whenever it’s available to out-of-state visitors.

“I'm from the mainland and will be hopping from LIH to KOA next month, so I don't get to use this unless they expand earlier than planned, but if the opportunity arises, I absolutely will,” said TPG Lounge member Alan Pugh.

“It needs to be said that Hawaii is in a very difficult position from the perspective of their physical isolation and limited resources, and the fact that they're taking common-sense steps to limit exposure is such an obvious thing to do,” Pugh continued.

But even if you can’t use Hawaii’s vaccine passport just yet, you still have options if you want to use a digital way to prove your vaccination or COVID-19 test status.

Related: Here's everything you need to know about visiting Hawaii right now

Other vaccine passports in Hawaii

There’s no word just yet when a vaccine passport for non-residents might be used for travel to Hawaii. However, the state is partnering with two companies on digital health passes.

And the CommonPass app can be used on select Hawaiian Airlines and United flights to Hawaii.

Related: I took 5 COVID-19 tests to go to Hawaii and it was worth it

What to know about vaccine passports

Vaccine passports are what the travel industry says is an easier way to prove vaccination status.

Using a vaccine passport, they say, could make it easier to enter certain countries or to be exempt from strict testing and quarantine requirements. Currently, the only way to confirm vaccine status in the United States is a card from the U.S. Centers for Disease Control and Prevention (CDC).

Confirming COVID-19 test results for travel is a little more straightforward now, as many facilities put them online, but we’re not yet close to a standardized system for vaccine records used worldwide. Still, with over 100 million people in the United States having been fully vaccinated, travelers are naturally curious about their vaccine passport options.

However, it’s important to note that “vaccine passport” is a pretty broad term and that every app or platform won’t offer the same features. And while proof of vaccination might be required to enter a destination, using an actual vaccine passport is voluntary.

Some of the publicly available vaccine passports include:

The vaccine passport feature for Safe Travels has been delayed before -- so it’s entirely possible that there might be more setbacks. Still, Hawaii’s vaccine passport rollout is positive news for restarting travel between the islands. If you’re looking for a platform to store or verify your test or vaccine results for travel to Hawaii, you’re better off using tools like Clear’s Health Pass or CommonPass right now.

Related stories
What are points and miles worth? TPG’s December 2022 monthly valuations
Capital One Venture X to lose Priority Pass restaurants and spa services as of Jan. 1, 2023
December 2022
Current Hyatt promotions: Bonus points on stays and dining plus double stay credits
Featured image by (Photo by Clint Henderson/The Points Guy)
Editorial disclaimer: Opinions expressed here are the author’s alone, not those of any bank, credit card issuer, airline or hotel chain, and have not been reviewed, approved or otherwise endorsed by any of these entities.