Great destinations to book with the limited-time Delta Vacations promo 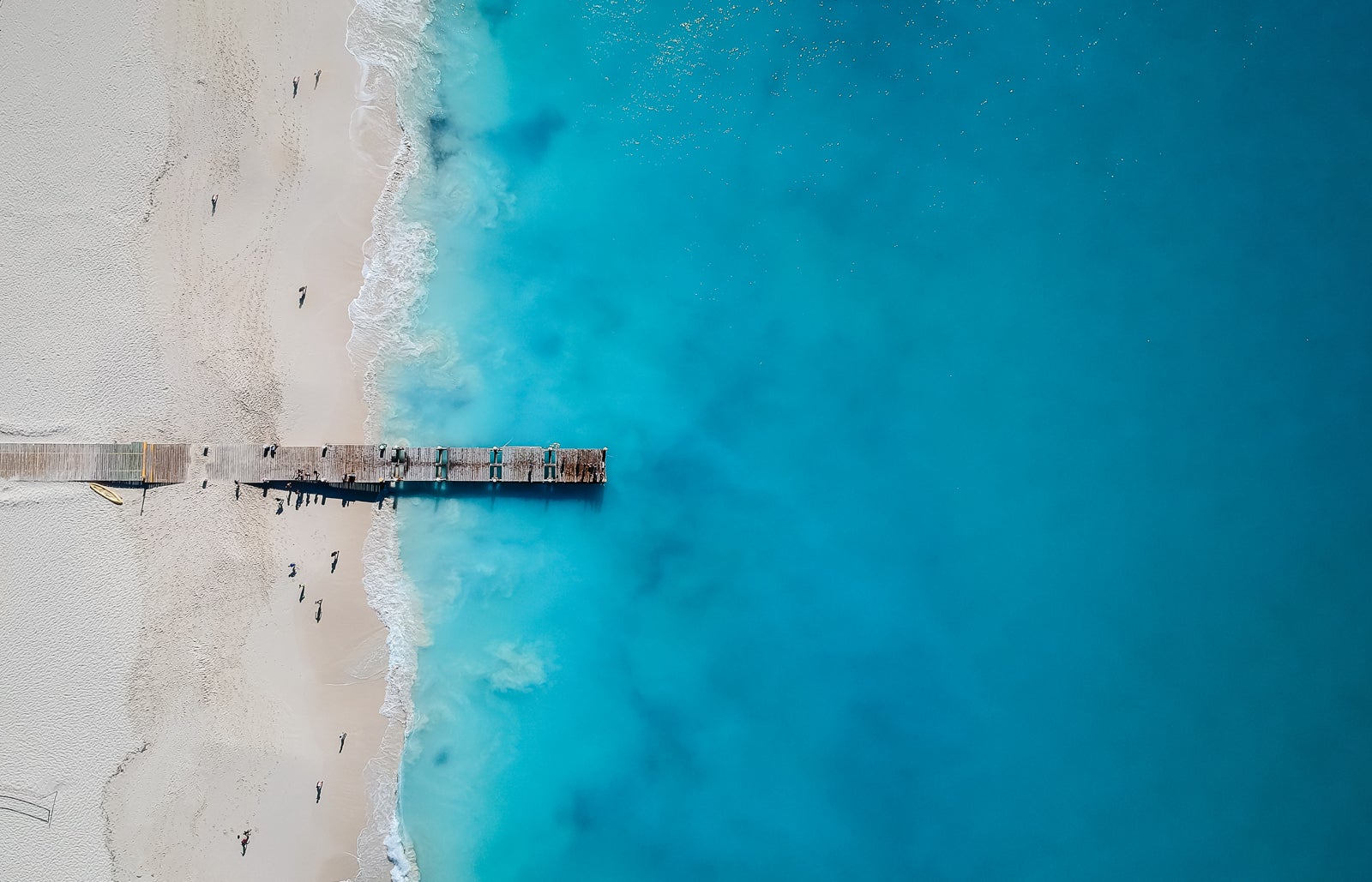 Last week we introduced you to the great Delta promotion where your SkyMiles are worth a flat 2 cents each toward covering the cost of a flight and hotel package with a two-night minimum stay. The promotion has been extended to September 6 and we've heard from hundreds of readers scoring great deals on their next vacation. We're already highlighted how to use this to visit Disney World or Universal Studios, but today I want to focus on a few additional vacation ideas this promotion would be great for — destinations typically not easily covered by points at any semblance of a good value.

The promotion runs until September 6 at 11:59 p.m. EST and you must book a minimum two-night hotel stay with a flight to qualify for your miles to be worth 2 cents each. In order to qualify for any discounted airfare rates included with a package, you must book at least three hotel nights through Delta Vacations. Making it more interesting, Ed Pizzarello told me after speaking with Delta Vacations agents that you can book additional nights on your own and use the return ticket after your extended stay. For example, if you want to spend seven nights in Hawaii, you can pay for three hotel nights through Delta Vacations, book the additional four nights with Hyatt points, then schedule your return flight through Delta Vacations following your seventh night while still keeping the discounted airfare rates if you call.

After you select your hotel and flights, you can add on additional activities and car rentals, and all of those expenses can also be covered with SkyMiles at a rate of 2 cents per mile. This includes Walt Disney World and Universal Orlando ticket packages that we covered last week.

Related: Guide to the Best Credit Cards for Delta Flyers

With a bit of strategy recapped, here are some ideas for vacation destinations using SkyMiles:

Hurricane Irma ravaged this Caribbean destination in 2017 but the island has made great strides toward recovery and the AvGeek paradise of Princess Juliana Airport is once again a Delta destination. The island has always lacked good point redemption properties, making this paradise a great place to redeem SkyMiles to cover your hotel -- and finally get a chance to stand on Maho Beach with jets feet above your head as they land.

The Sonesta Ocean Point Resort is an adults-only, all-inclusive destination that also includes airport transfers. On our example dates, nonstop flights from Atlanta and four nights in a Junior King Suite at the resort for two adults would cost 179,715 SkyMiles:

Another Caribbean destination that by all counts is fantastic -- yet lacks many points and miles options -- is the Turks and Caicos. Flying into Providenciales will typically require a lot of SkyMiles or have no saver space available with other programs. The SkyMiles promotion may make a previously unobtainable Caribbean luxury resort within reach. Five nights at the five-star Shore Club in a Junior Suite Garden View including breakfast and flights for two adults will run you 248,635 SkyMiles.

A week in the French Riviera

Nonstop flights from New York (JFK) to Nice (NCE) and a week at the InterContinental plus a Grand Nice bus tour will set you back a mere 120,350 SkyMiles for two adults. The beachfront property in Cannes puts the entire French Riviera within reach, with Nice a 38-minute drive away. Take a week to explore France and everything the Riviera has to offer with flights and a hotel for 120,000 miles.

Whether you think it's cliché or you've heard too much about it, there is an insatiable appetite for finding the best strategies to get to Hawaii. This promotion is definitely a great chance for anyone with SkyMiles to visit the island paradise. For 222,352 SkyMiles (priced for this October) your family of four could have five nights at the Hilton Waikiki Village Beach Resort, round-trip flights from Chicago (in this case) and any of a whole host of Hawaiian activities in paradise.

Choose from kayak tours, guided island tours, traditional luaus, zip line adventures and Pearl Harbor history tours, all of which again can be covered with SkyMiles at a value of 2 cents each. Remember, you could make the vacation cost even fewer SkyMiles by calling Delta Vacations and only paying for three nights at the Hilton Hawaiian Village with your SkyMiles, then booking additional nights with your Hilton points.

If you've always wanted to take the family to Disney's Aulani, also in Hawaii, that's also an option using SkyMiles via this sale. (Here's the intel on the included Disney kid's club if you want to get your kids pumped in advance.)

There's really an endless list of resorts and destination combinations you can make with this promotion to get your family to Hawaii.

This popular destination is also an expensive one with limited hotel options. For 100,858 Delta miles, next April you could fly nonstop from New York (JFK) to Reykjavik (KEF) and spend five nights in the Canopy Reykjavik City Centre.

Delta Vacations conveniently has a thorough list of tours and activities for the island nation, which also would become a $0 out of pocket cost when using miles at the fantastic rate offered by this promo:

After adding a tour per day to your itinerary for two adults, you could have flights, hotel and excursions for five nights covered for a staggering total of 135,000 total SkyMiles. That is an incredible use of this promotion.

There really isn't a bad choice of destinations when you are getting this kind of value from your SkyMiles. After digesting this promotion for a few days, it is probably the greatest SkyMiles deal I've ever seen and only got better when it was extended until September 6. If you wanted to, you can transfer Amex Membership Rewards points to Delta SkyMiles at a 1: 1 ratio. That won't make sense for everyone, but it can in some cases.

Whether you need a week in Hawaii with the family or a romantic retreat with your significant other to a previously unobtainable island, this promotion has it all.