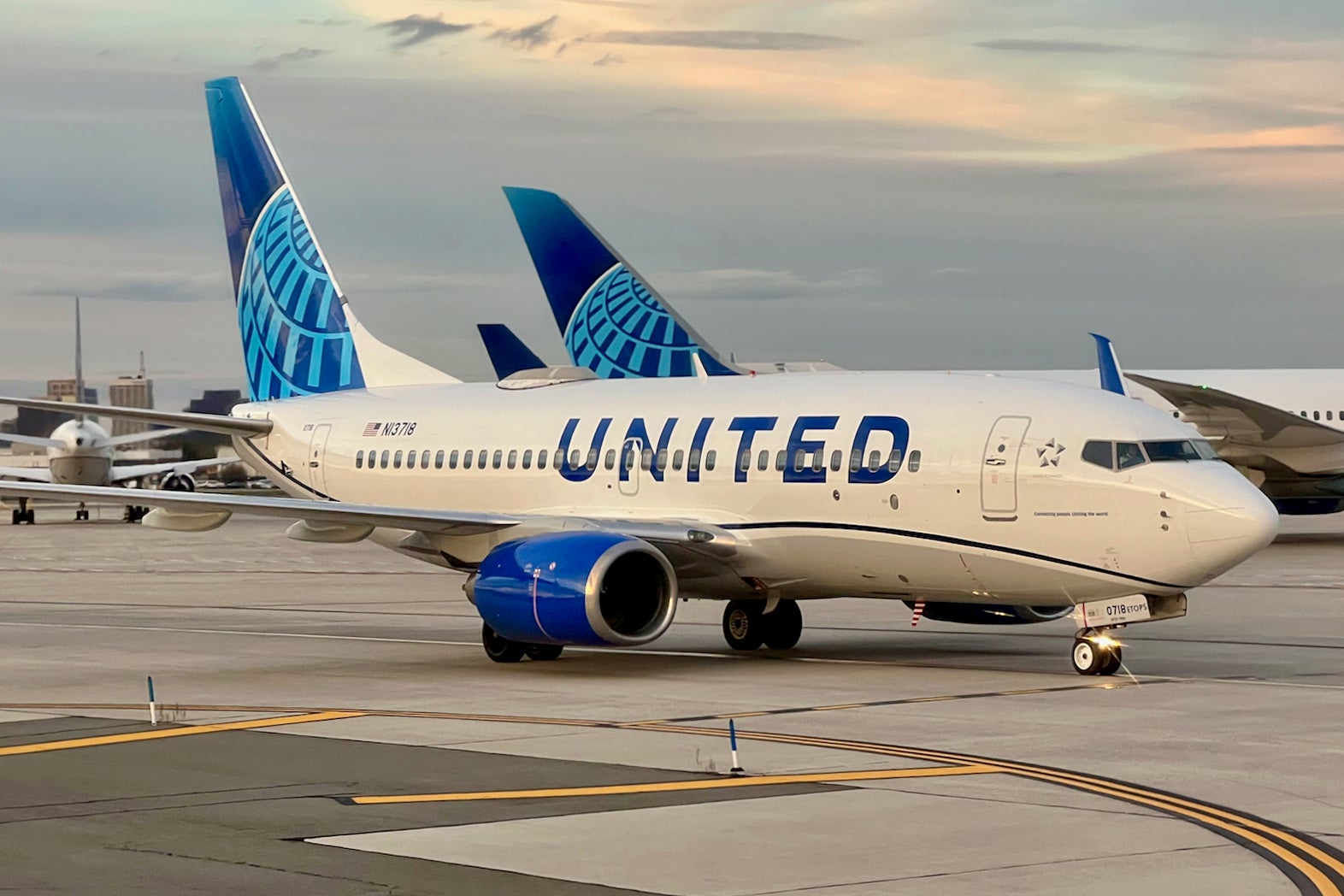 I am writing this from the first-class cabin of a United Boeing 737, flying to Houston, Texas (IAH), from Cancun, Mexico (CUN). My upgrade cleared while I was buying coffee at the airport.

On my last flight, I was already settled into an Economy Plus seat I selected at check-in when I was notified that my upgrade had cleared.

I earned entry-level United Premier Silver status in September, and since then have been upgraded to first class three times. I haven’t flown in a standard economy seat once.

And by the time this flight lands, I will have crossed the threshold to Premier Gold.

At TPG, it’s not uncommon to be in a room surrounded by people holding the highest possible levels of status with various airlines and hotels. And it can start to feel like if you’re not Titanium Elite or Premier 1K, what’s the point?

But after flying with United Premier Silver status for just a few months, I can tell you it’s worth closing the threshold if you’re close — even if you’re only going to get into the first tier of elite membership.

How I got here

I’ve been fortunate enough to enjoy the perks of elite status before, but I’ve never earned it.

I have status with Marriott and Hilton through credit cards, and I received Hyatt Explorist status after winning a round of travel-themed pop culture trivia — seriously. For a time, I even held Accor’s second-highest Platinum status, but I only stayed at an Accor property once during that time (my Platinum membership was a gift, and I've been watching my status dwindle over the years).

But after just a few flights at the beginning of 2021, I realized United Silver status was very much within reach, especially because of points promotions and lower qualification thresholds due to the ongoing pandemic.

Choosing to focus on United status

That means more often than not, I’m going to fly United. Once I realized status was within reach, I’d occasionally book a slightly more expensive United fare instead of flying a better-priced competitor — not to mention that flying United is almost always the most convenient option.

And now that I have status, paying up to fly with United is the obvious choice. I know I'll be among the first to board (travelers with Premier Gold are up early in the airline's numerous boarding groups, and even Premier Silver flyers can board before most other flyers) and never have to vie for overhead space.

Plus, once I got to Silver, I could select Economy Plus seats at check-in for free, and I got access to preferred seating for free at booking. Now that I have Gold, I can select Economy Plus seats for free at the time of booking. And even entry-level status gets me onto the upgrade list for complimentary Premier upgrades — and they clear more often than you might think.

There are other perks that alone might not be worth dashing toward elite status, but I'm still happy to have.

I never check a bag unless I absolutely have to, but that happened once after reaching Silver and I was grateful to have the bag fee waived.

Flyers with elite status also earn bonus miles on United tickets, which puts me closer to award flights with every trip.

Thanks to the latest requirements, I only needed to take eight Premier-qualifying flights and earn 3,000 Premier-qualifying points (PQPs) to reach United's first tier of status (or earn 3,500 PQPs to qualify on points alone). Normally, you'd need 12 PQFs and 4,000 PQPs, or a total of 5,000 PQPs.

I was also helped along by United's Breakout Bonus offer, which awarded MileagePlus members bonus PQPs on three flights. Because I didn't have status when the promotion began, I received 250 PQPs after my first trip and 75 PQPs on the two following flights. Before I knew it, I was well on my way to Premier status, and with a little strategic planning, I had soon booked enough flights in 2021 to qualify.

How I’ll keep it up

As demand for travel continues to rebound, it might not be so easy for me to slip into a first-class seat in the future. And sometimes, having entry-level Silver status simply isn't enough.

On a recent flight to London, for example, there were so many United 1K members (the airline's top published Premier status level) taking advantage of preboarding, the gate agents were visibly shocked, and kept asking travelers to confirm they belonged in that group.

Needless to say, I was nowhere near a Polaris seat, even though I’d been waitlisted for an upgrade with Plus Points by a friend.

Still, in April, I need to fly to California — and though I can potentially save hundreds of dollars by flying with a different airline, I’m planning to book my flights with United.

With Premier Gold status, I’ll be able to book an Economy Plus seat at check-in and I’ll be higher up the upgrade list. And even if this flight is slightly more expensive, it will put me closer to requalifying in 2022, which might be more difficult if the airline returns to its previously published requirements.

I'm also considering a United cobranded credit card, such as the United Quest Card, which earns 500 PQPs for every $12,000 of net credit card spend (up to 3,000 PQPs per calendar year) just for a little extra boost if I need it.

Some of my coworkers are sprinting toward 1K status right now, though I know anything beyond Gold is likely out of reach this late in the year. (Then again, this is TPG — crazier things have happened.)

Before earning Silver status with United, earning elite anything always seemed out of reach to me. And I fared just fine with the other hoi polloi in the back of the proverbial bus.

But now that I've had my first taste of elite status, I can see why people go to such great lengths to reach those top tiers. And now, it seems, I can count myself among them.