Fiji Airways to Operate New A350 to LA

Articles
Brendan Dorsey is an Associate News Editor at TPG who covers nearly everything for TPG including aviation, credit cards, points, miles, ride-hailing services and more. He previously worked for TIME.
Follow
May 06, 2019
•
3 min read 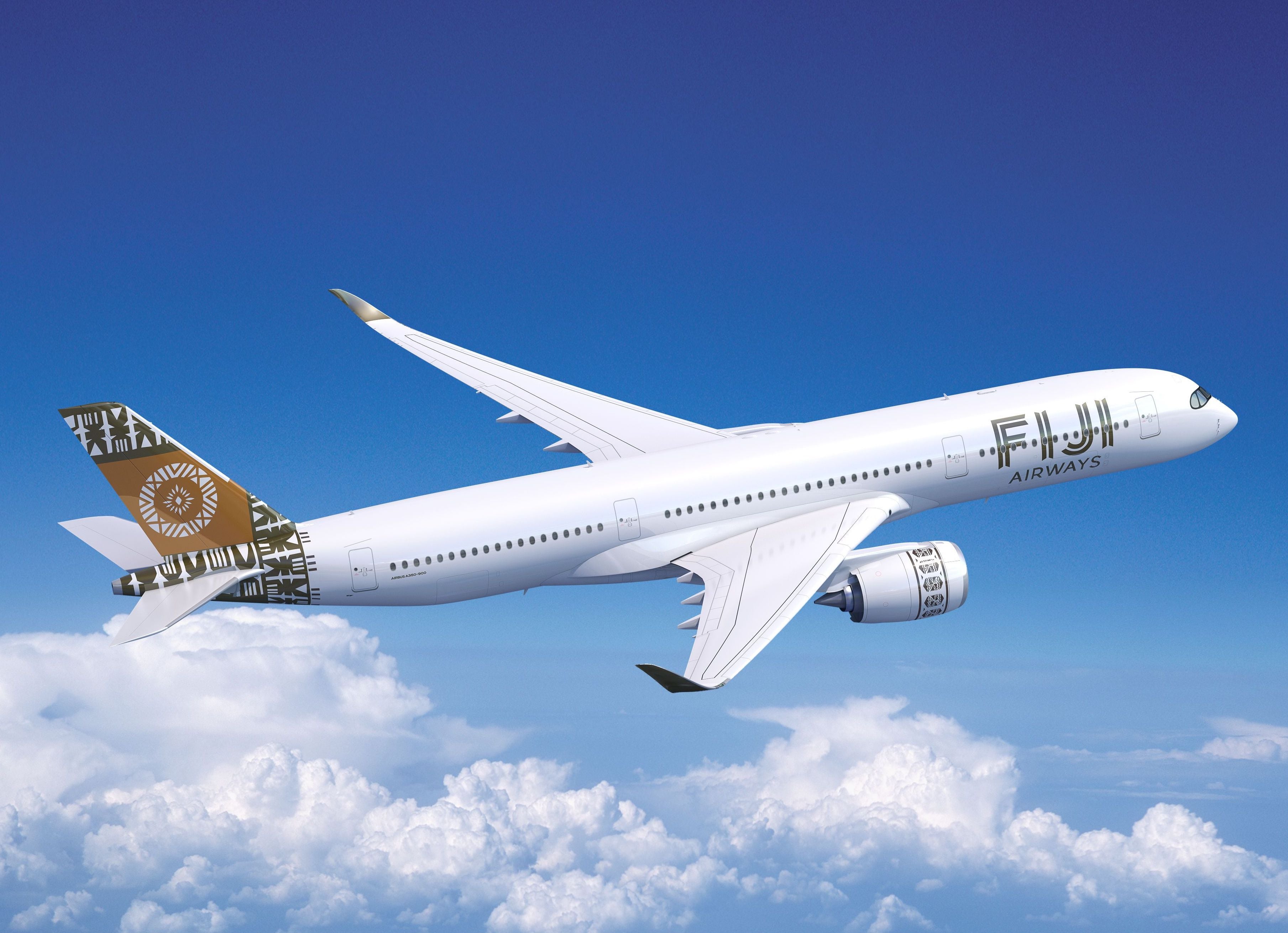 Last week Fiji Airways announced it would be acquiring two Airbus A350-900s later this year, and now we know where the airline will fly. Routes Online reports that starting January 1, 2020, Fiji Airways will fly its new aircraft between its hub in Nadi, Fiji (NAN) and Sydney (SYD) and Los Angeles (LAX).

Flights between Sydney and Nadi will occur once per week whereas LA will see six weekly frequencies from the new aircraft. The A350s will get 33 business class seats, specifically the Collins Aerospace ‘Super Diamond' product, which is featured on a few other aircraft, including Royal Air Maroc's new Boeing 787-9 and Air Canada's 787-8. Coach class will feature 301 seats in a 3-3-3 configuration.

Fiji Airways is a Oneworld connect member, so you'll be able to earn and redeem popular currencies like American Airlines miles, British Airways Avios, Qantas points and Cathay Pacific Asia Miles for flights on the carrier. The airline flies between Nadi and three US destinations: San Francisco (SFO), Los Angeles (LAX) and Honolulu (HNL), although the A350 will be flying just to LA initially.

The best way to book up front will be with Alaska Airlines miles, requiring just 55,000 miles for a one-way flight in business between the US and Fiji with reasonable surcharges. You'll have to shell out 40,000 American miles in economy and 80,000 in business for one-way flights between the US and Fiji. British Airways Avios has favorable rates in economy, charging just 30,000 points one-way (although that may increase soon).

Here's a breakdown of the different redemptions on Fiji Airways between Los Angeles and Nadi: