Articles
Andrew Kunesh is a senior editor at The Points Guy covering loyalty programs. He's been a miles and points fanatic since 2014 and previously wrote for Upgraded Points and Credit Karma. Outside of the travel world, Andrew is a cyclist, craft coffee aficionado and — despite now living in NYC — a Chicagoan at heart.
Follow
May 08, 2020
•
5 min read 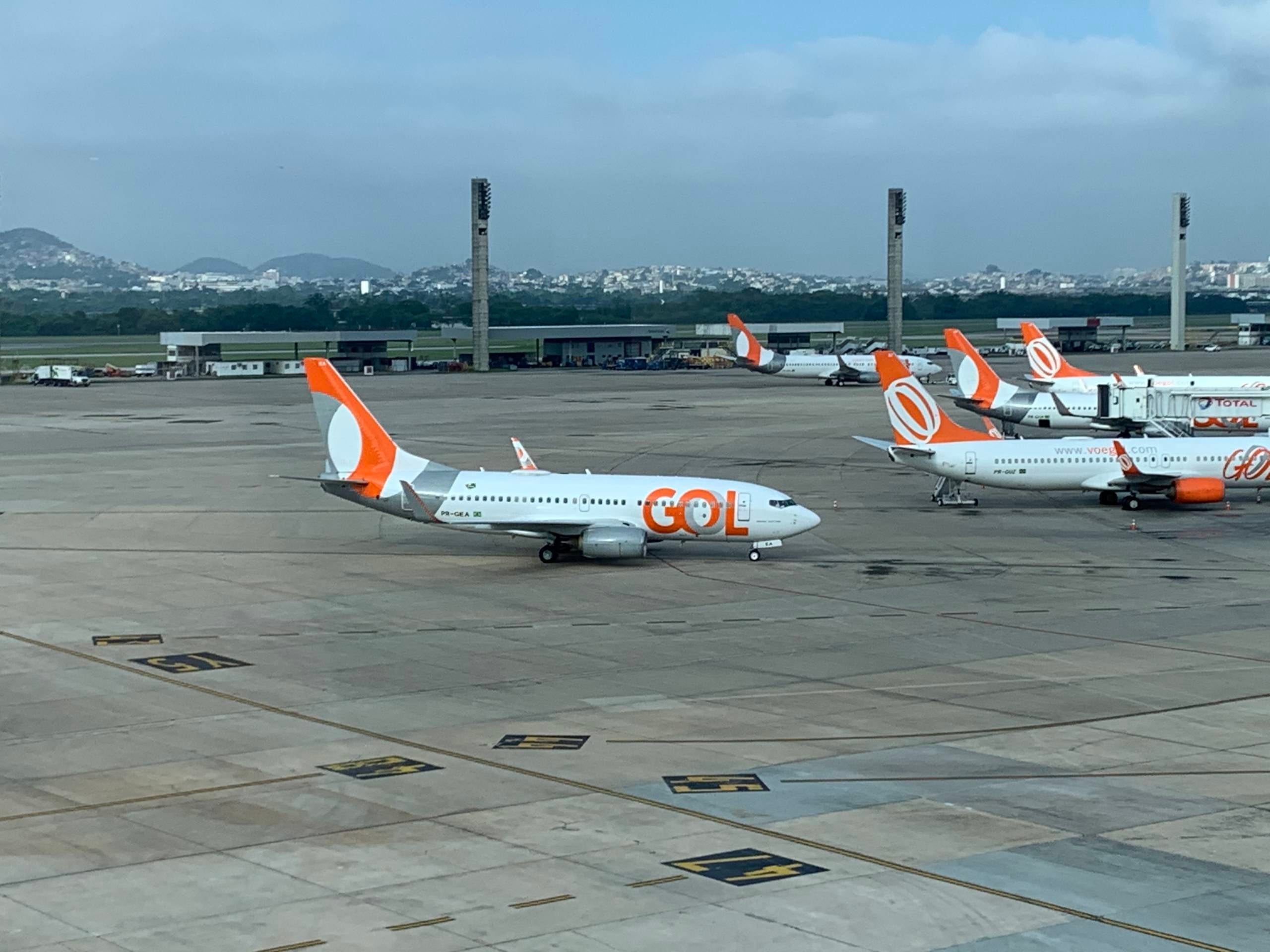 Editor’s note: At TPG, our top priority is providing our readers with the information needed to make educated decisions about travel and rewards-earning strategy. This is not the best time to travel, domestically or internationally, as airlines have cut major parts of their route networks. But we are sharing this information to provide value for future travel once coronavirus concerns have subsided.

This partnership was announced after Delta announced that it would make a major investment into LATAM, causing LATAM to leave the Oneworld alliance and Delta to break off its long-time partnership with GOL. This was a major blow to American as — before LATAM's Oneworld departure — American and LATAM codeshared on a number of flights from AA's Miami (MIA) hub.

In addition to reciprocal mileage earning and codesharing with GOL, American announced that it would increase flight frequency from select U.S. gateways to its Miami hub and add an additional frequency from Miami to GOL's hub at Rio de Janeiro (GIG) using a 787-8 during the peak winter months.

While this partnership won't fill the void left by LATAM's departure, it will help American retain its stronghold on the Latin American market. American flies to a number of airports in Brazil, so this partnership will allow American and GOL passengers to seamlessly connect to GOL's expansive intra-Brazil and South American route network.

GOL is the largest domestic airline in Brazil and handled 35.7% of the country's domestic flights in 2018. The airline currently operates hubs in a number of Brazillian airports, including Brasilia (BRS), Rio De Janerio, Sao Paulo (GRU) and Fortaleza (FOR).

How to earn American miles on GOL flights

Earning American miles with GOL will work similar to American's other airline partnerships. If you're flying on an American-ticketed flight, you'll earn redeemable miles based on how much the ticket costs. On the other hand, tickets booked through GOL's website will earn miles based on fare class and distance flown, as shown below.

Regardless, it's great to American and GOL offer reciprocal mileage earning. GOL doesn't have any other U.S.-based mileage partnerships, so being able to earn American miles on its flights makes travel on GOL much more rewarding for American travelers.

Related: How to earn miles in the American Airlines AAdvantage program

How to redeem American miles for GOL flights

American hasn't yet added GOL flights to its online booking system, so you have to call American Airlines Reservations to book award tickets on the carrier. GOL mostly operates flights within Brazil and South America, but does operate a handful of flights to Miami and Orlando (MCO).

Pricing on GOL flights is pretty simple: per American's partner award chart, you'll pay 10,000 to 12,500 miles for an intra-South America flight in coach. In addition, you can book GOL flights between the U.S. and Brazil for 30,000 miles one-way.

Additionally, you can book a connecting flight on GOL as a part of a larger American Airlines award ticket. For example, you can now book New York-JFK to Sao Paulo (GRU) on American Airlines and connect to a GOL flight elsewhere within Brazil or South America if there's open award space.

You can find GOL award space on GOL's website or by using ExpertFlyer's (owned by TPG's parent company, Red Ventures) Award & Upgrades search tool. We highly recommend finding award space before you call American to book a GOL award ticket — this will speed up the process and make your booking smoother.

Related: How to redeem miles with the American Airlines AAdvantage program

While not a complete replacement for American's LATAM partnership, it's nice to see AA add mileage earning and redemption for GOL flights. Not only does this make connecting award tickets to South America easier to book, but it also opens up more nonstop flights from the U.S. to Brazil on GOL's flights from Miami and Orlando.

This partnership shows that American is serious about keeping its footing in both the Miami and South American markets. This is increasingly important as Delta continues to ramp up its operations at Miami and will help GOL continue to serve the U.S. market after its Delta partnership was dissolved in 2019.