Articles
Andrea M. Rotondo is director of content operations at TPG. She's trailed an orca pod from a skiff in Alaska’s Inside Passage, had an allergic reaction to a cheetah she met at a South African rehabilitation center and hiked the Borneo rainforest to glimpse orangutans in the wild — and she's written about it all.
Follow
June 18, 2019
•
5 min read 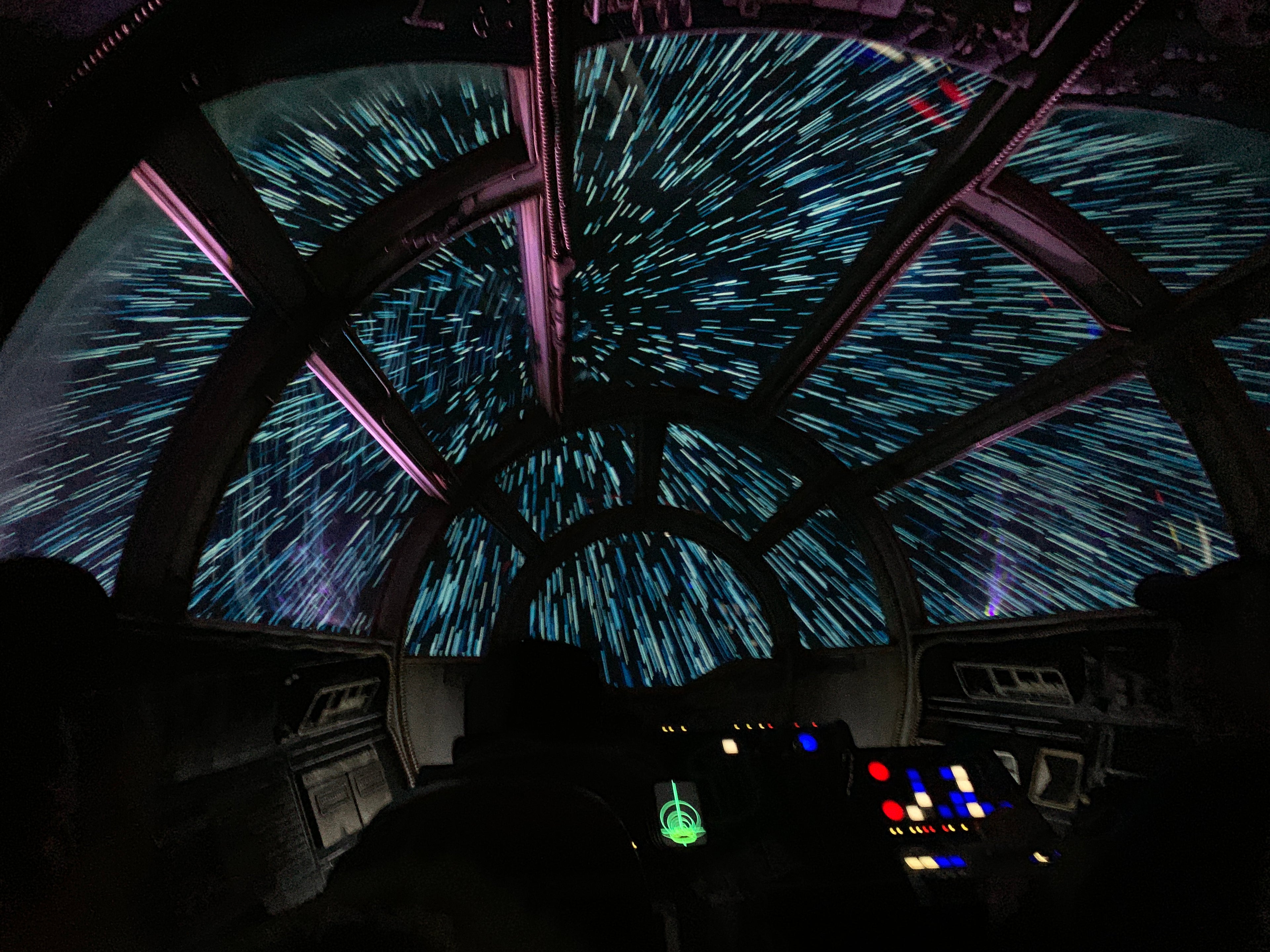 TPG Family has talked about the value of Walt Disney World's annual passes before, but announcements in the last 24 hours confirm that while the perks can be out of this world, the prices can be, too. Disney World Platinum, Platinum Plus and Premier Annual Passholders will have the opportunity to preview Star Wars: Galaxy's Edge at Walt Disney World before the land officially opens to the public on August 29, 2019. But, the bad news is that the price for new annual passes and renewals have increased.

Disney World annual passes jumped more than $200 and now ring in at over $1,000 per year. The Disney Platinum Plus Pass now costs $1,219.00+ tax and the Disney Platinum Pass now costs $1,119.00+ tax. Although Florida residents and Disney Vacation Club members have options to other less expensive annual pass options, most of those increased in price as well. Apparently, hyper-space comes at a hyper-price.

With that bad news out of the way, those lucky folks with certain Disney World annual passes will get some serious bragging rights with first-look previews of Star Wars: Galaxy's Edge at Disney's Hollywood Studios. The new themed Star Wars planet of Batuu is already operational out at Disneyland, but previews were not available to pass holders out west, likely because there simply wasn't enough time between the completion of the land and opening day. (Check out TPG's essential guide to Star Wars: Galaxy's Edge in Disneyland.)

It still might not be a cakewalk for Disney World annual pass holders to gain access to a free preview reservation to the land, but everyone else is shut out completely until it opens to the public at the end of August. Capacity for previews is limited and will be on a first-come, first-served basis. Pass holders will receive registration details soon.

In addition to the chance to experience the Disney World version of Star Wars: Galaxy's Edge before everyone else, WDW annual pass holders are also privy to some other cool perks this summer, including:

Bring-a-Friend: Gold, Platinum, Platinum Plus and Premier pass holders can bring a friend along on their next trip with the purchase of a one-day ticket with the Park Hopper option for $89 plus tax. These specially priced tickets can be purchased and used from June 18 through Aug. 8, 2019. Pass holders can buy up to six tickets throughout the promotion so this could be a good time to get the extended family together to visit Mickey and Minnie on a budget since the regular price of those tickets can be 2x that discounted rate.

This is a great example of how one annual pass in the family can still save the whole crew some cash (especially before the price increase). If you do buy a pass, here's a guide to using the right credit card (the Citi Premier® Card is a good choice at 2x points on entertainment) -- or, here are some other money-saving techniques for Disney annual passes.

Lunchtime Dining Discount: Now through July 2, pass holders get 20% off on lunch (11:30am–4pm) at select table-service restaurants such as Liberty Tree Tavern, Rose & Crown Dining Room and Tiffin's. (Some of these spots are on our list of the Best Restaurants at Disney World.)

Summer Splash Pass: Of particular interest to those living close to the House of the Mouse, pass holders can buy a pass for unlimited visits to Blizzard Beach Water Park and Typhoon Lagoon from July 5–Sept. 7, 2019. The pass costs $69 plus tax (the same cost as a non-discounted one-day waterpark ticket). You can buy the pass starting July 5. Don't miss TPG's guide to Disney World waterparks.

There's a lot going on at Walt Disney World this summer and annual pass holders are positioned well to take advantage of it all -- especially with the chance to experience Star Wars: Galaxy's Edge at Hollywood Studios before the rest of us. The unfortunate side of this is just a few hours after Disney World announced all of these fun perks, the prices of the passes jumped.

Related stories
Deal alert: Winter USVI flights for as low as $224 or 13,000 SkyMiles
Air Canada adds 2 new routes to United hubs, with more likely to come
Chase cardholders: Check your eligibility to earn up to 10 bonus points per dollar in select categories
7 things to know before booking a stay at Breathless Cabo San Lucas Resort & Spa
Editorial disclaimer: Opinions expressed here are the author’s alone, not those of any bank, credit card issuer, airline or hotel chain, and have not been reviewed, approved or otherwise endorsed by any of these entities.

Our points-obsessed staff uses a plethora of credit cards on a daily basis. If anyone on our team wouldn’t recommend it to a friend or a family member, we wouldn’t recommend it on The Points Guy either. Our opinions are our own, and have not been reviewed, approved, or endorsed by our advertising partners.
See all best card offers
Related stories
Deals
Deal alert: Winter USVI flights for as low as $224 or 13,000 SkyMiles
News
Air Canada adds 2 new routes to United hubs, with more likely to come
News
Chase cardholders: Check your eligibility to earn up to 10 bonus points per dollar in select categories
Reviews
7 things to know before booking a stay at Breathless Cabo San Lucas Resort & Spa