Articles
Summer Hull , aka Mommy Points, ran the Mommy Points site for families who want to travel more for less using miles and points for seven years. She now heads up a variety of special projects at TPG when she isn't exploring the world with her own two girls.
Follow
May 23, 2019
•
5 min read 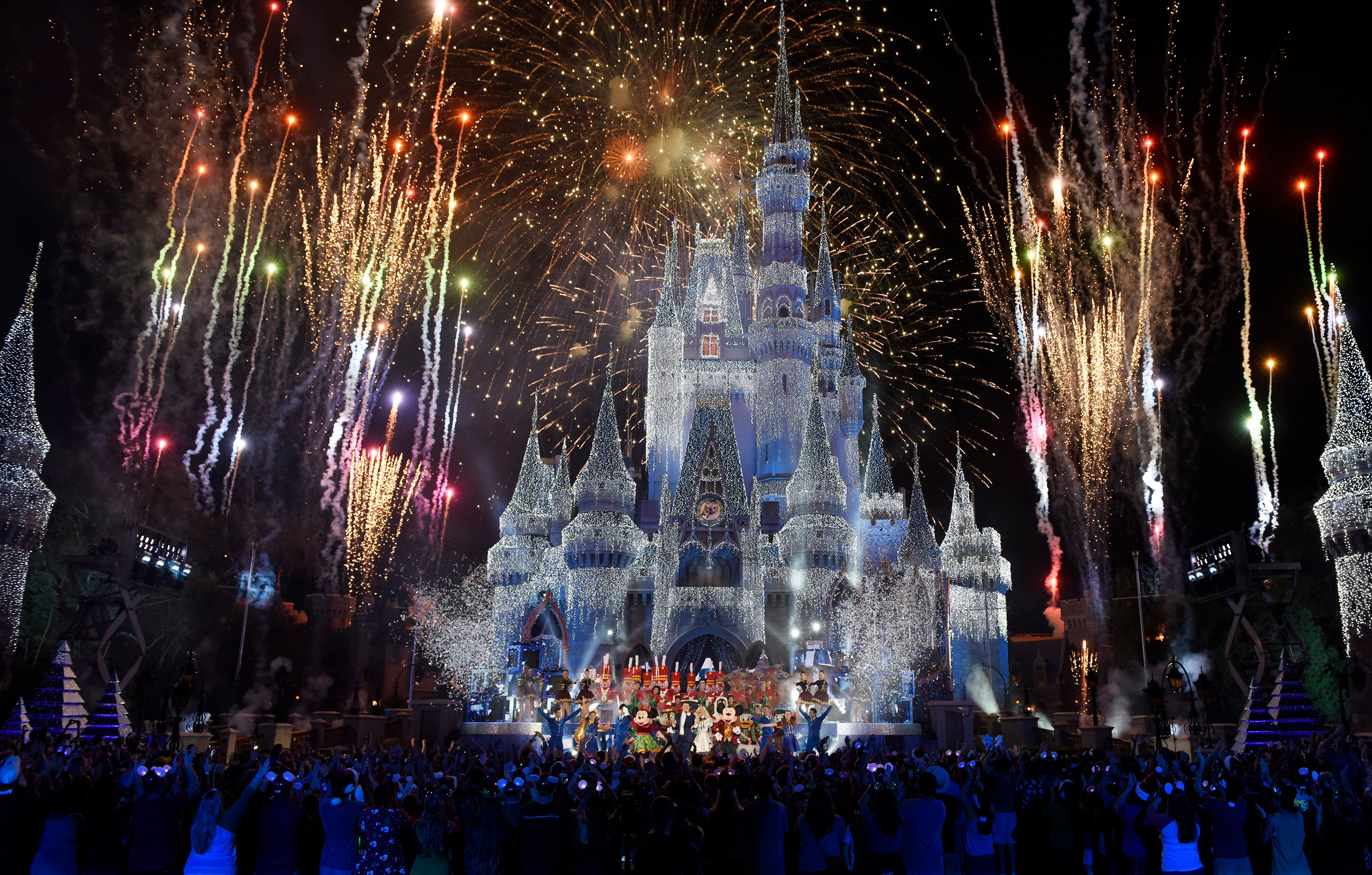 Disney World Introduces Limited-Time Ticket: 4 Parks, 2 Waterparks, 1 Fixed Price
This post contains references to products from one or more of our advertisers. We may receive compensation when you click on links to those products. Terms apply to the offers listed on this page. For an explanation of our Advertising Policy, visit this page.

A one-day ticket to Walt Disney World typically starts at $109 plus tax per day, with summer prices as high as $139. Thankfully, there are ways to lower that number, and Disney just released a new limited-time ticket that allows you to play with your family at Disney this summer for a little less cash.

Disney World's new "Summer One World Ticket" includes admission to each one of the four Walt Disney World theme parks (Magic Kingdom, Epcot, Disney's Hollywood Studios and Disney's Animal Kingdom) as well as the two Disney waterparks (Typhoon Lagoon and Blizzard Beach) for one bundled price. From June 4 - Aug. 23, for $444 plus tax, you can purchase a ticket to visit all six of these Disney destinations. (Ramp up your savings by paying for the tickets with discounted Disney gift cards.)

The trick to this ticket is that you only get one visit to each of the parks once, so it only makes sense if that is your preferred summer Disney itinerary. Also note that the tickets are valid only until Aug. 28, which is not an arbitrarily selected date since Star Wars: Galaxy's Edge opens on Aug. 29 at Disney's Hollywood Studios. (The Disneyland version of Star Wars: Galaxy's Edge opens next week, so stay tuned for full coverage coming soon!)

The six theme park days available with this new ticket average out to about $73 each before tax, which is less than the $100+ per day that the theme park tickets normally cost (the waterpark tickets are generally a little cheaper).

To price compare, a four-day ticket to Walt Disney World that allows you to visit a park of your choice each day (but with no waterpark access) from Undercover Tourist starts at $419 this summer, with some dates costing a bit more.

A summer four-day Disney Park Hopper Plus ticket from Undercover Tourist starts at about $509 and includes four theme park days to spend however you wish. For example, you could use all four days at one park or you could visit all four parks on each of the four days if you wanted (and are crazy like me). With that type of ticket, you'd also get four total bonus plus options. Those include choices of not only the two waterparks, but also golf at Disney's Oak Trail Golf Course, visiting the ESPN Wide World of Sports or playing miniature golf at Disney's Fantasia Gardens or Summerland Miniature Golf Course.

With that ticket, you have eight total days to use your four theme park days and four bonus plus options. So, while it costs a bit more than the $444 summertime special, it also gives you a little more in some respects.

There's no one perfect type of Disney World ticket for all families. The new fixed-price Summer One World Ticket to Disney World may make sense for families who want to spend one day at each of the Disney World theme parks and waterparks this summer (before the crowds descend on Star Wars Land in late August). These tickets will go on sale on June 4, but in the meantime here are some strategies to survive the summer heat at Disney.

Read on to continue your Disney vacation planning: