Articles
Darren Murph holds a Guinness World Record as the planet's most prolific professional blogger. He's an explorer at heart, having traversed nearly 50 countries and all 50 US states. He's flown over one million miles on Delta alone, and serves as a senior writer at TPG.
Follow
Sept. 20, 2018
•
5 min read 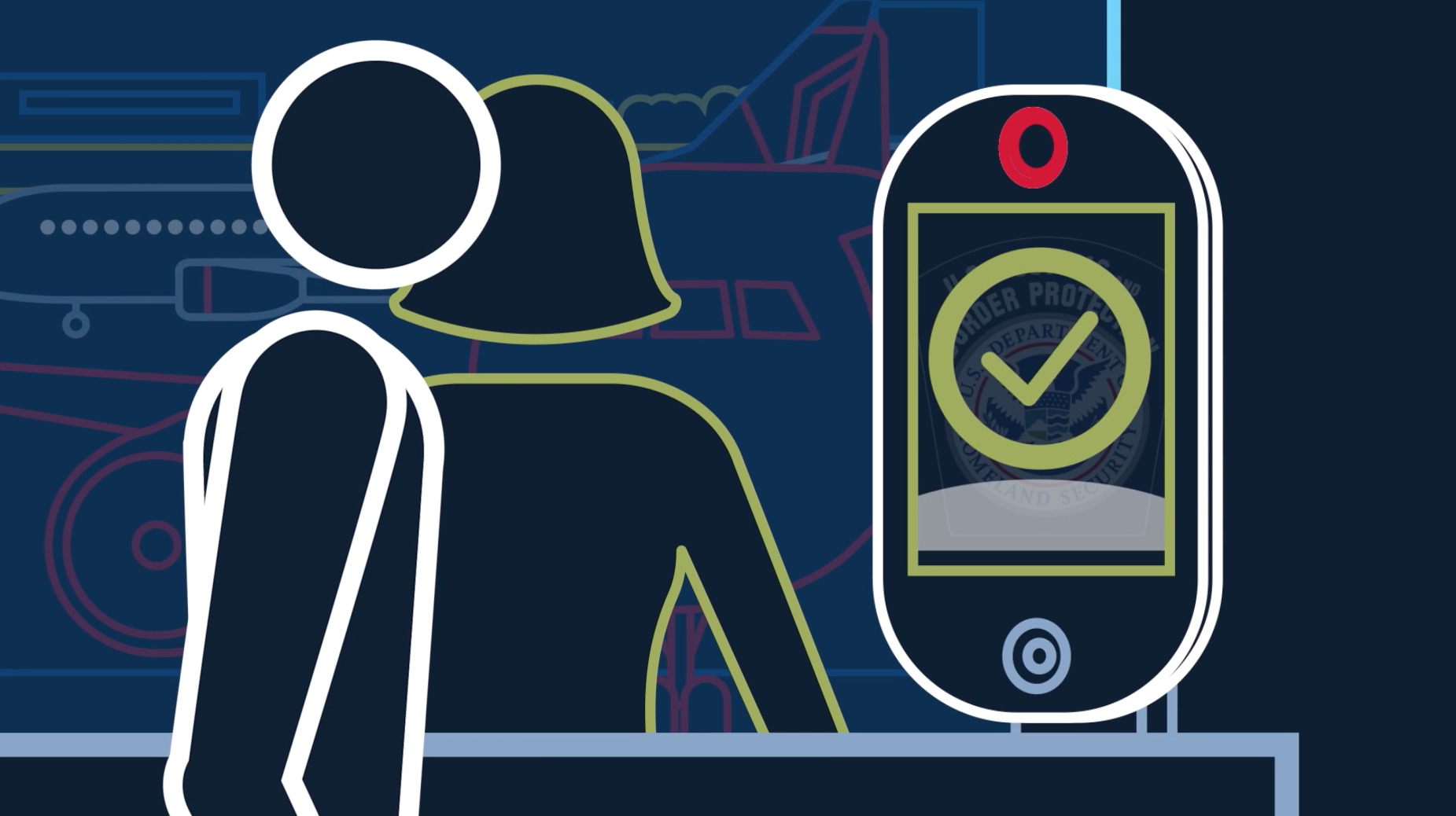 Delta Launching First US Biometric Terminal in Atlanta: Curb to Gate Using Just Your Face
This post contains references to products from one or more of our advertisers. We may receive compensation when you click on links to those products. Terms apply to the offers listed on this page. For an explanation of our Advertising Policy, visit this page.

After testing fingerprint boarding at Washington’s Reagan National Airport (DCA) and facial recognition boarding in Atlanta (ATL), Detroit (DTW) and New York (JFK), Delta is pushing its biometric endeavors into the stratosphere by launching the "first biometric terminal in the United States." Starting later in 2018, international customers can use facial recognition technology from curb to gate at ATL’s Terminal F — a bit of wizardry that, in addition to its other biometric experiences, DL is dubbing "Delta Biometrics." And, before you freak out, let it be known that the service is 100% optional.

Starting Oct. 15, 2018 at boarding gates and Dec. 1, 2018 at all other touch points, customers flying from Atlanta direct to an international destination will "have the option of using facial recognition technology from curb to gate."

Delta is even going so far as to credit its frontline employees for making the magic possible, stating that their input "has been key to move facial recognition from testing to this full-scale launch — they’ve provided invaluable feedback on everything from the best camera angle for a successful scan to an added device enhancement that better facilitates face-to-face interactions with customers." The airline is looking for the facial recognition tech, which was developed by NEC Corporation, to save up to nine minutes per flight.

Customers flying direct to an international destination from Atlanta’s Terminal F wanting to use this option simply:

If customers do not want to participate, they just proceed normally through the airport.

Also at ATL Terminal F, customers can take advantage of Computed Tomography (CT) scanners at two automated screening lanes, which are being installed in partnership with the TSA and the airport. This means travelers won’t have to take out electronics from their bags at the TSA checkpoint, further enabling a smooth travel experience.

Delta Air Lines has teamed up with US Customs and Border Protection (CBP), Hartsfield-Jackson Atlanta International Airport (ATL) and the Transportation Security Administration (TSA) to unveil a shockingly seamless and comprehensive solution. Beyond the magic of being able to board a commercial aircraft using just your face, perhaps the most impressive part of Thursday's news is the sheer logistics of it. Getting five massive airlines, the world's busiest airport and two government agencies to align on anything at all is a feat some would've deemed impossible.

It's also a major milestone in the march to securing just about everything using tough-to-fake biometrics. While the technology world was up in arms about Apple's transition from Touch ID to Face ID on its newest range of iPhones, it's clear that facial recognition is here to stay. Select Marriott hotels have already enabled facial check-in, British Airways enabled facial screening at LAX and Lufthansa boarded an Airbus A380 in 20 minutes by scanning faces. Facial recognition was a hot topic when TPG himself interviewed the Head of Customs and Border Protection last year, and with biometric companies such as CLEAR permeating airports and sporting venues, one has to assume that ever more terminals will go fully biometric in the months to come. In fact, it's already possible for CLEAR members to enter Delta's US network of SkyClub lounges using just a fingerprint.

We wouldn't expect the high-tech touch points to end once you're in the air, either. In addition to implementing RFID bag tracking for checked luggage, Delta is looking to intelligently round up customer data into a “single view” of their likes, dislikes, preferences and even their prior experiences in order to make your interactions with onboard personnel that much more personal. We'll be on the lookout for a start date, and will surely be first in line to test things out from ATL's Terminal F later this year.