No miles for you! Beware as Delta changes its basic economy rules, again 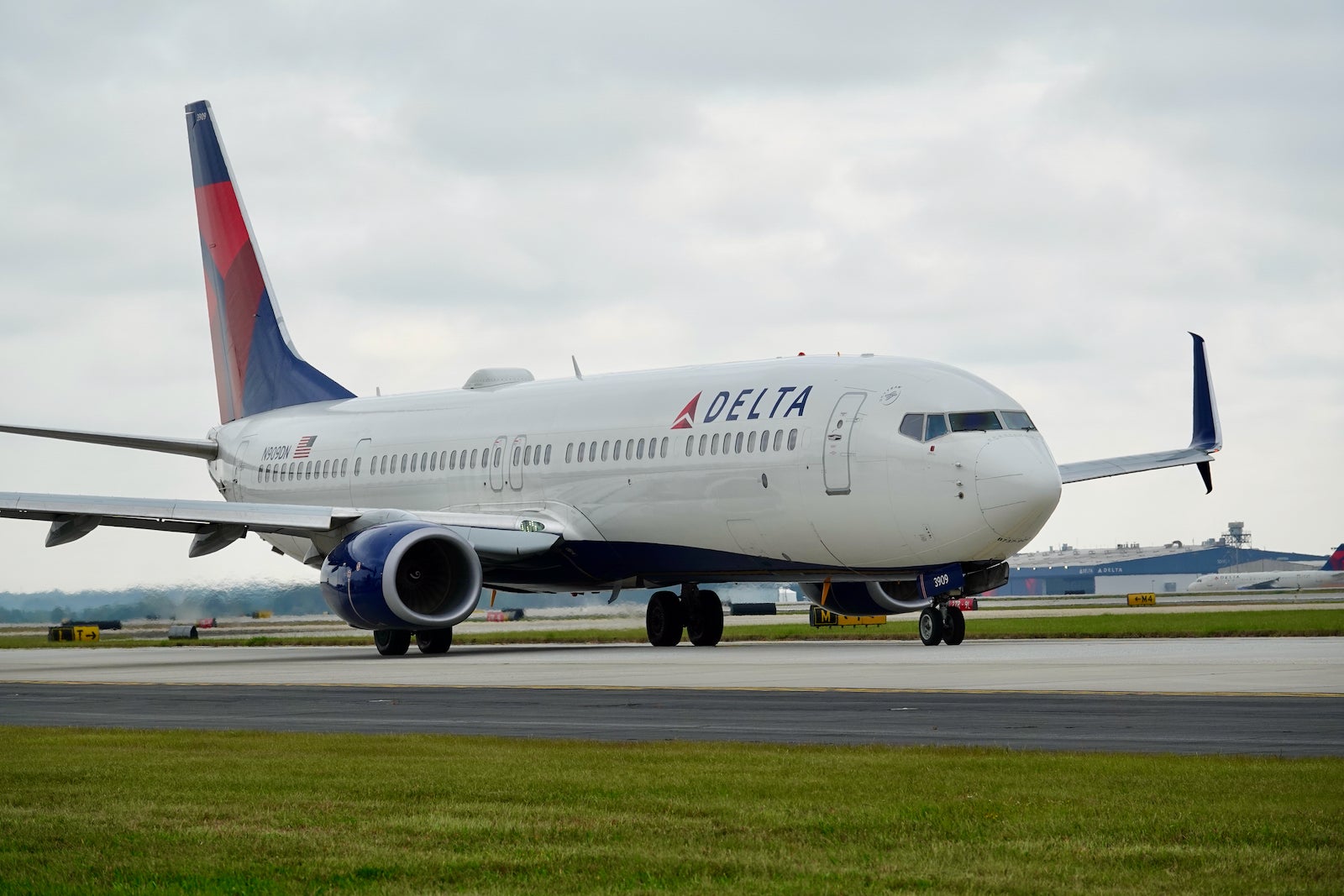 Editor’s note: This post has been updated with a statement from Delta.

If you’re the type of traveler who usually books the lowest fare possible, listen up. Delta just added several major restrictions that might make you think twice about booking its basic economy fares.

Overnight, the Atlanta-based carrier discreetly added a note to its website that basic economy fares will no longer earn award miles in the SkyMiles program or earn credit toward Medallion elite status. The change is effective for tickets purchased on or after Dec. 9, 2021, for flights departing on or after Jan. 1, 2022.

On top of that, Delta is ending its flexible travel waiver for basic economy but introducing a new cancellation option.

No more SkyMiles or Medallion-qualifying credit for basic economy

Although Delta announced that it will continue to award elite-qualifying credit for award tickets in 2022, newly booked basic economy flights will be excluded.

Delta was the first legacy airline to offer basic economy fares and will also be the first to add such restrictions. In January 2021, American Airlines stopped awarding elite-qualifying miles, segments and dollars on basic economy fares but continues to offer award miles. Meanwhile, United still awards miles based on the fare and your MileagePlus status, as well as full Premier qualifying points, lifetime miles and credit toward the four-segment minimum.

Basic economy fares can now be canceled — with a catch

When COVID-19 came stateside in early 2020, airlines introduced travel waivers that allowed all tickets, including basic economy, to be modified without any fees. However, with vaccines becoming more accessible and travel picking up again, airlines began letting those waivers expire over the last couple of months.

Delta has been one of the more generous carriers, extending its basic economy flexibility waiver for flights through Dec. 31, 2021. Unfortunately, though, that flexibility is going away.

Starting in 2022, Delta basic economy fares will no longer be changeable. However, they won't be as restrictive as they were pre-pandemic.

Related: Delta just made basic economy tickets fully flexible once again, but why?

On basic economy award tickets, the cancellation charge is 9,900 miles for domestic travel (within the United States and Canada) and 19,900 miles for international travel. That's worth $147 and $295, respectively based on TPG's data-backed valuations. Delta has confirmed to TPG that these fees will not be waived for elites. Pre-pandemic, Platinum and Diamond elites used to have exclusive access to free award cancellation. That said, Delta shared with TPG that only 2% of basic economy purchasers are Medallion elite members.

Basic Economy fares were designed for those who prioritize price, and we know that even our most price-conscious customers value flexibility. Those who need to cancel their Basic Economy trip will be able to conveniently adjust their plans through delta.com or the Fly Delta app and may apply a portion of the cancelled ticket value to their future travel.

By comparison, United allows travelers to upgrade basic economy tickets to standard economy, and thus make them freely cancelable, for as little as $45.

Although it was the first airline to introduce them, Delta’s basic economy fares historically haven’t been all that bad. Guests could still bring a full-size carry-on plus a smaller personal item and receive the same food and service that you would if you bought a regular ticket.

However, with today’s announcement (or lack thereof), Delta’s basic economy fares will be far more restrictive than some competitors — at least on the loyalty side. On the flip side, Delta basic economy flights will permanently offer more flexibility than other basic economy fares, albeit for an additional fee.

While it’s nice in theory that Delta is allowing cancellations for basic economy fares, $99 is a significant fee, especially considering how low some domestic fares are these days. It’s also disappointing that the cancelation fee for basic economy awards will not be waived for Platinum or Diamond elites.