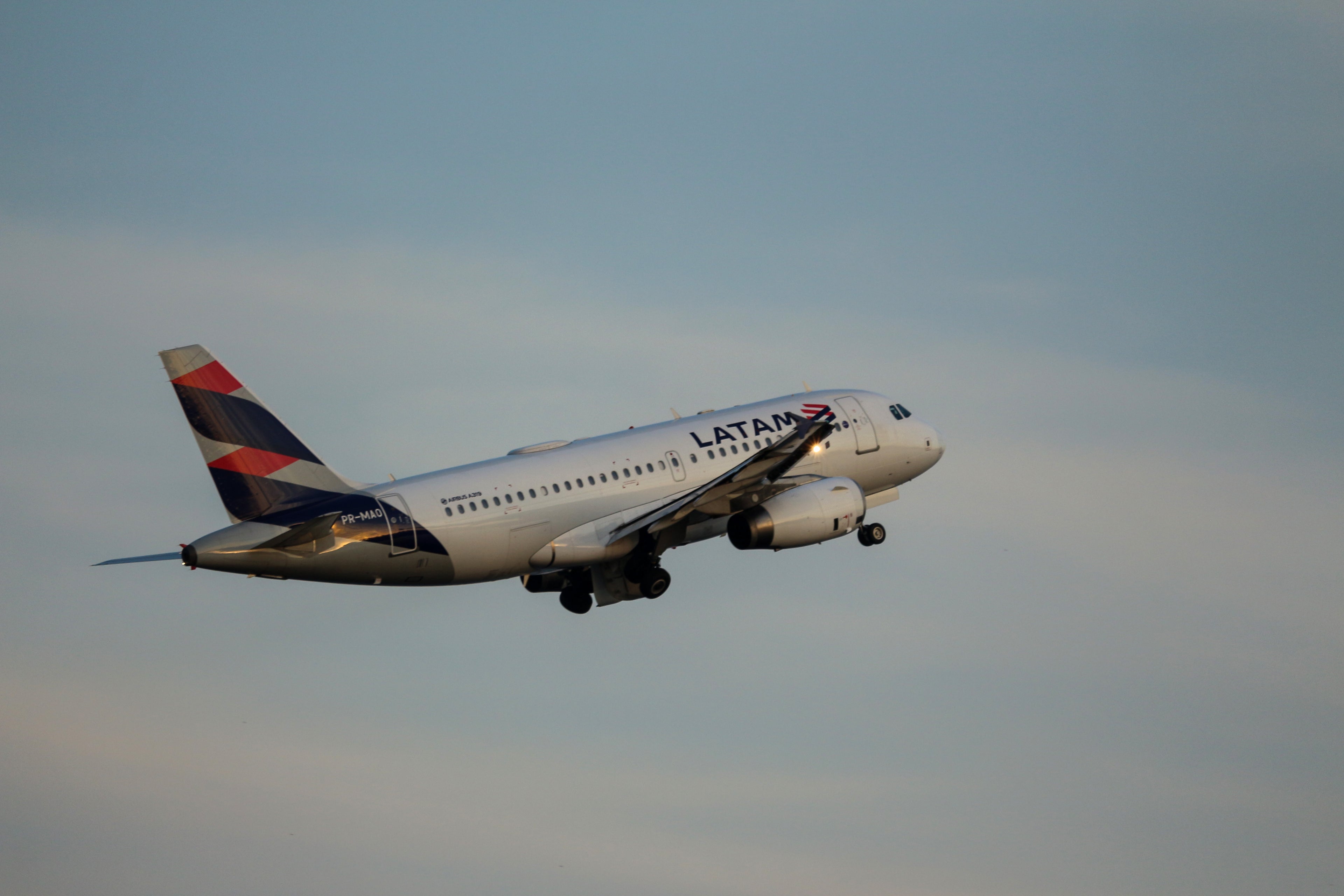 LATAM to begin Delta codeshare, drop American early in 2020
This post contains references to products from one or more of our advertisers. We may receive compensation when you click on links to those products. Terms apply to the offers listed on this page. For an explanation of our Advertising Policy, visit this page.

LATAM Airlines will begin codesharing with Delta Air Lines in the first quarter as the carriers begin to build a partnership that is set to redefine travel between the U.S. and South America.

At the same time, the Santiago, Chile-based carrier will end its long-standing partnership with American Airlines on Feb. 1, LATAM said in an email to frequent fliers on Monday. "Tickets purchased via LATAM for American Airlines flights up until January 31, 2020 will maintain the same conditions irrespective of the flight date," the email said without providing additional details.

The first codeshare agreements are between Delta and LATAM’s operating subsidiaries in Colombia, Ecuador and Peru. They cover 51 destinations in South America for Delta, and 74 destinations in the U.S. and Canada for LATAM.

The pacts are just a first step in the airlines' plan for a joint venture that will cover all of LATAM’s subsidiaries in South America and Delta in the U.S. A joint venture allows member carriers to operate as essentially one, including coordinating schedules and sharing revenues, between a specific set of markets.

A codeshare between Delta and LATAM’s Brazilian and Chilean subsidiaries, its primary operating carriers, is expected in 2020.

“Our strategic agreement with Delta… will offer greater connectivity, more flight options and improved benefits between Latin America and the United States,” said LATAM in the message to frequent fliers.

Delta and LATAM are also working towards a loyalty and lounge access pact. While LATAM expects such an agreement in 2020, neither airline says when frequent fliers will be able to earn miles on each other's flights, nor when reciprocal lounge access could begin.

The carriers announced plans to forge a strategic partnership in September, surprising many in the aviation world. LATAM had been a partner of American, as well as a Oneworld alliance member, since the late 1990s.

As part of the deal, Atlanta-based Delta will invest more than $2 billion in LATAM and acquire 14 Airbus A350-900s from the airline, including four in its fleet and 10 orders.

LATAM expects to leave Oneworld by Oct. 1, 2020, though it said the date remains under review. The airline plans to remain unaligned once it leaves the alliance.

American, responding to the loss of its South American partner, has announced additional flights to LATAM's three main hubs: Lima (LIM), Santiago (SCL) in Chile, and São Paulo Guarulhos (GRU). The U.S. carrier is also reportedly in discussions with Brazilian carrier Gol over a new partnership.

United Airlines, for its part, continues to work towards an expansive partnership with Avianca, Copa Airlines and, likely, Azul.