Articles
Ben Mutzabaugh is the senior aviation editor and heads TPG’s airline coverage. Ben joined TPG in March 2019 after nearly 19 years at USA Today, where he launched the long-running, industry-leading Today in the Sky blog in 2002.
Follow
Sept. 30, 2019
•
4 min read 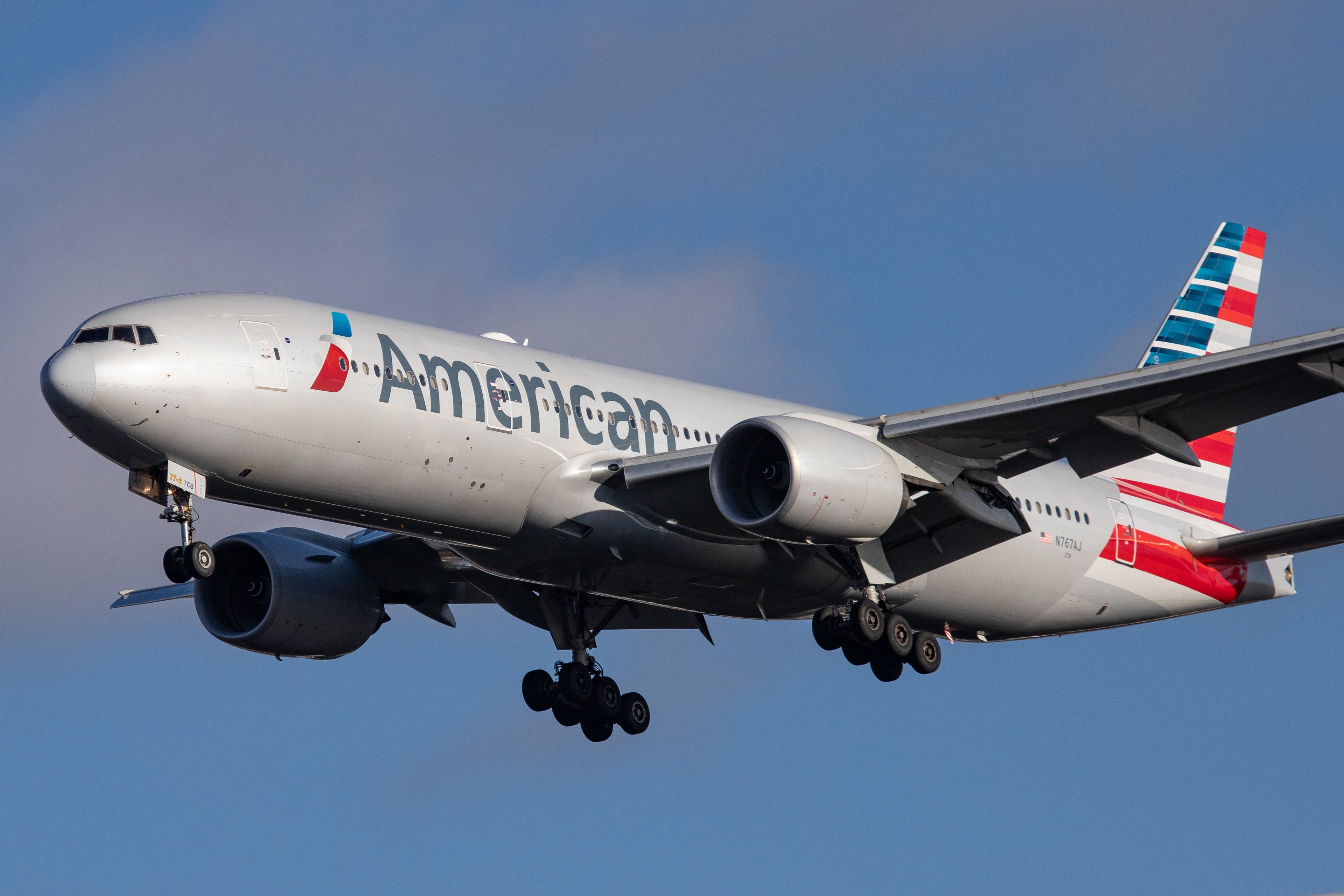 American bolsters capacity on key LATAM routes, adds Boston-Europe flight
This post contains references to products from one or more of our advertisers. We may receive compensation when you click on links to those products. Terms apply to the offers listed on this page. For an explanation of our Advertising Policy, visit this page.

American Airlines will add flights on three key Latin American routes out of its Miami hub, a move that appears aimed at LATAM Airlines.

American announced the flights as part of a broader expansion that also included a new transatlantic route from Boston and the extension of service on three existing seasonal routes from its other hubs to Europe.

But it’s the expansion on the South American routes – additional flights on existing routes from American’s Miami hub (MIA) to Lima, Peru (LIM); Santiago, Chile (SCL) and Sao Paulo, Brazil (GRU) – that are likely to draw the most attention.

The extra flights come less than a week after the aviation industry was jolted by the news that Delta would take a 20% stake in Oneworld member and American Airlines partner LATAM Airlines, which is by far South America’s biggest carrier.

With the deal, LATAM announced that it would unwind its longstanding partnership with American and leave Oneworld, of which American is a founding member. The news sent reverberations across the industry, with American “suspending” codeshare bookings for new reservations involving LATAM.

Now, American's additional flights add capacity on three key routes where it and LATAM had offered codeshare service. That unwinding partnership had allowed American to sell connecting tickets on LATAM’s flights to South America, often via American’s hub in Miami. The three routes where American announced extra capacity are all routes where LATAM flights operated alongside American’s, frequently at complimentary times.

American said it would add a third flight between Miami and both Lima and Sao Paulo and a second to Santiago.

“American’s leading position in Miami is something we’re incredibly proud of and committed to maintaining,” Vasu Raja, American’s Vice President of Network and Schedule Planning, said in a statement. “We have so many possibilities from our Latin American gateway and are excited for the opportunity to use our domestic strength to enhance our international network. We’ll continue to grow, compete and thrive in a region of the world where we have a long history and a bright future.”

American announced a date for the extra Lima service – April 7 – but specified only “Winter 2020” for when the additional Santiago and Sao Paulo flights might be added to its schedules.

American says it added the route by acquiring an additional slot at capacity-controlled Heathrow. The carrier declined to comment on who it bought the slot from or how much it paid to get it.

The full schedule details from American’s Monday announcement are below.

Related: Why American is headed to Africa, adding more Eastern Europe, and returning to Tel Aviv