Back on track: These 7 exciting hotels and attractions have new opening dates

Articles
Nick Ellis joined The Points Guy in 2016 as an intern and is now Reviews Editor, primarily responsible for arranging, writing (some of), editing and publishing reviews of hotels and airport lounges along with helping manage, write and edit travel content.
Follow
Feb. 18, 2021
•
7 min read 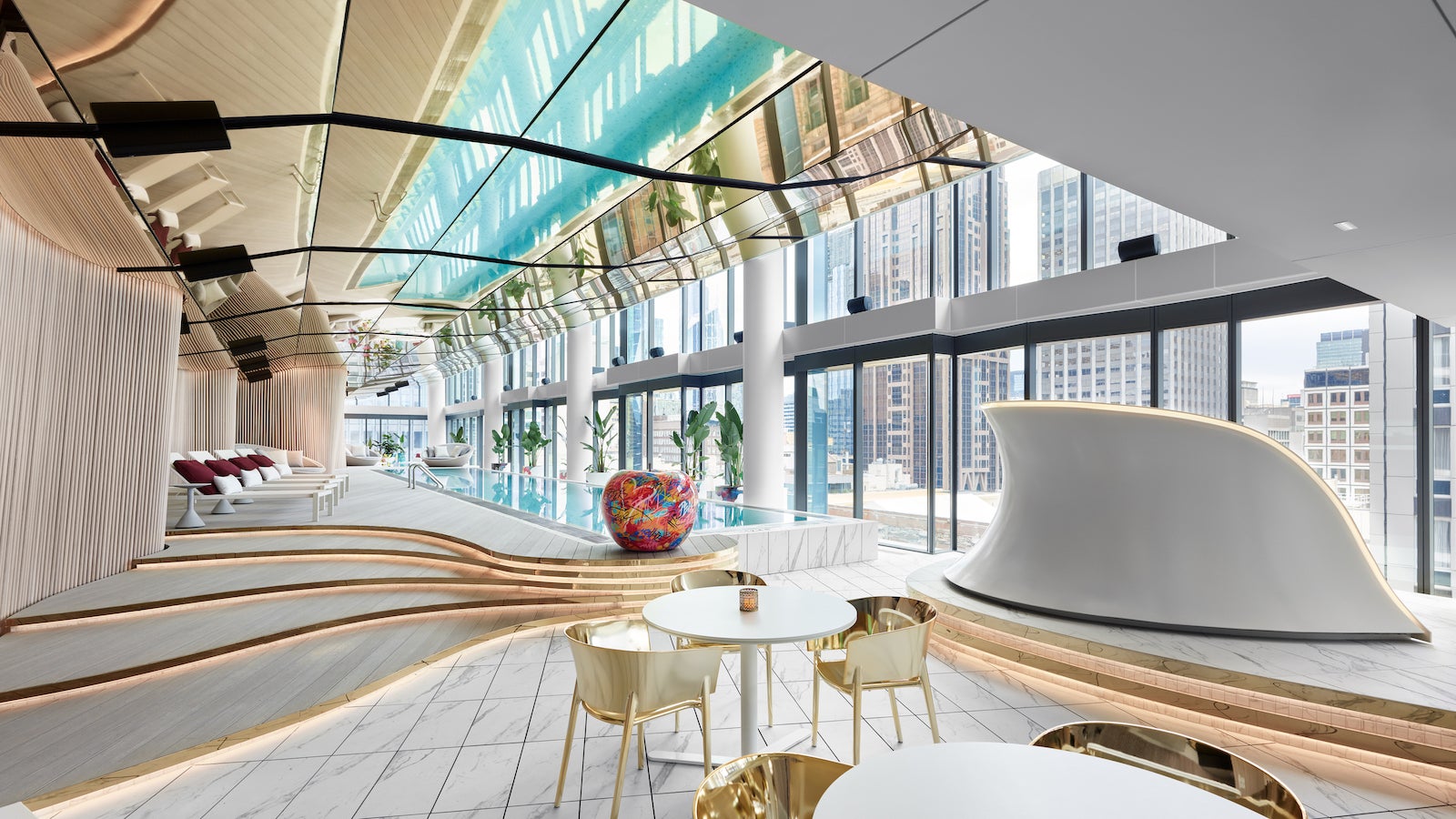 It's beginning to sound like a broken record at this point, but 2020 threw just about everything out of whack.

This rings especially true in the travel industry, as the number of people traveling around the world fell to rates we haven't seen in decades. City- and country-wide lockdowns and travel restrictions hampered people's ability to travel.

And, in the initial phases of the COVID-19 pandemic, at least, lockdowns led to a temporary stoppage of just about every activity -- including construction.

As such, a wide variety of projects, from new-build hotels to theme parks to new attractions, faced delays. While plenty were completed in 2020, others saw their opening dates slide -- many indefinitely.

Now that we're past the initial phases of the pandemic and in a new year, the travel industry is eyeing a recovery. And along with that comes firmer opening dates for some hotly anticipated attractions, hotels and more.

Let's take a look at some of the major openings that are now back on the books for this year:

Originally slated to open in June 2020, the W Melbourne officially opened earlier this month. This makes it the second W hotel in Australia, joining the W Brisbane. The brand-new property features 294 guest rooms and 29 suites, each with floor-to-ceiling windows providing stunning vistas of the city. It's located on Flinders Lane, one of the most electric streets in the entire city known for its captivating street art. It features W's signature Wet pool deck, three restaurants and a space for live DJ sets.

Award nights for this Marriott Bonvoy Category 6 hotel will require between 40,000 and 60,000 points per night.

Alaia Belize will fall under Marriott's Autograph Collection when it opens in May of this year, per the hotel's website. It will be Marriott's first property in the Central American country. In Ambergris Caye, the property will impress with its glass-bottomed infinity pool suspended five stories over the ground, a wine club, spa and more.

This hotel will be a Category 6 Bonvoy property, meaning award nights will cost between 40,000 and 60,000 points per night.

Part of the IHG family, Six Senses' long-awaited Israel debut was planned for 2020 but has slid to Aug. 5, 2021, according to the hotel's site. When it opens, you can expect to find a resort that's meant to blend in almost imperceptibly with the surrounding desert landscape. The resort is located about three-and-a-half hours from Tel Aviv or Jerusalem and features rooms and suites measuring at least 645 square feet, many with private plunge pools. It will offer a full slate of desert activities, including camel trekking (and much more) and indulgent spa treatments.

Rooms are bookable for August 2021, starting at $900 per night. Reward nights rates are not yet available.

One of Asia's most anticipated attractions, Super Nintendo World, was supposed to open in 2020 at Universal Studios Japan, but the country's strict coronavirus-related restrictions caused the opening date to spill into 2021. As recently as the middle of January of this year, the park had announced yet another delay in its opening. But now it appears to be welcoming visitors, at least for a soft-opening period. This means it’s not open to the general public yet (Universal Studios Japan said in a press release that it would announce an official opening date after the state of emergency in Osaka prefecture is lifted), but a small number of people have been allowed inside to experience the biggest rides and attractions for themselves.

While no concrete dates have been announced, the Super Nintendo World experience is supposed to be recreated at other Universal Studios properties in Orlando, Hollywood and Singapore in the coming years.

The Summer Olympic games that were supposed to be held in Japan last summer were one of the first major global events to be postponed due to the spread of the coronavirus pandemic around the world. Back in March of 2020, we learned that the games would be postponed for one year and are currently scheduled from July 23 to Aug. 8, 2021, in Tokyo.

But, with more contagious variants of COVID-19 spreading around the world and a choppy vaccine rollout, it's anyone's guess as to whether they'll happen as planned later this year.

One of the most exciting attractions at Walt Disney World -- Ratatouille at the France pavilion at Epcot -- that was scheduled to open last year is very likely back on track to open this year. According to reporting from TPG's Summer Hull, the ride was already operational at Disneyland Paris, but Disney World's coronavirus-related closure in March of last year caused the opening timeline to shift.

The new Grand Egyptian Museum outside Cairo, Egpyt, has been delayed for years. It was widely reported 2020 would finally be the year it would open, but that never came to pass. In fact, according to the Egypt Independent, President Abdel Fattah al-Sisi delayed the opening in April of last year to 2021 due to restrictions related to the country's pandemic response. Now, it looks like the long-awaited museum that will house some of the world's most precious antiquities will finally open this year.

According to reporting from Egypt Independent, "98 percent of construction work at the engineering facilities of the Grand Egyptian Museum (GEM) has been completed," and Egypt Today said that the new museum has received a collection of items from the museum's existing home in Cairo's Tahrir Square.

The global travel industry is itching to get back on its feet after its worst year in modern history.

While opening dates across the travel spectrum are always subject to change, it's encouraging to see some hotly anticipated and long-awaited projects have opening dates on the horizon once again.

Featured image by W Melbourne. (Photo courtesy of the W Melbourne)
Editorial disclaimer: Opinions expressed here are the author’s alone, not those of any bank, credit card issuer, airline or hotel chain, and have not been reviewed, approved or otherwise endorsed by any of these entities.