Articles
Chris Dong was a reporter at The Points Guy, where he covered the intersection of credit card rewards and travel.
Aug. 04, 2020
•
8 min read 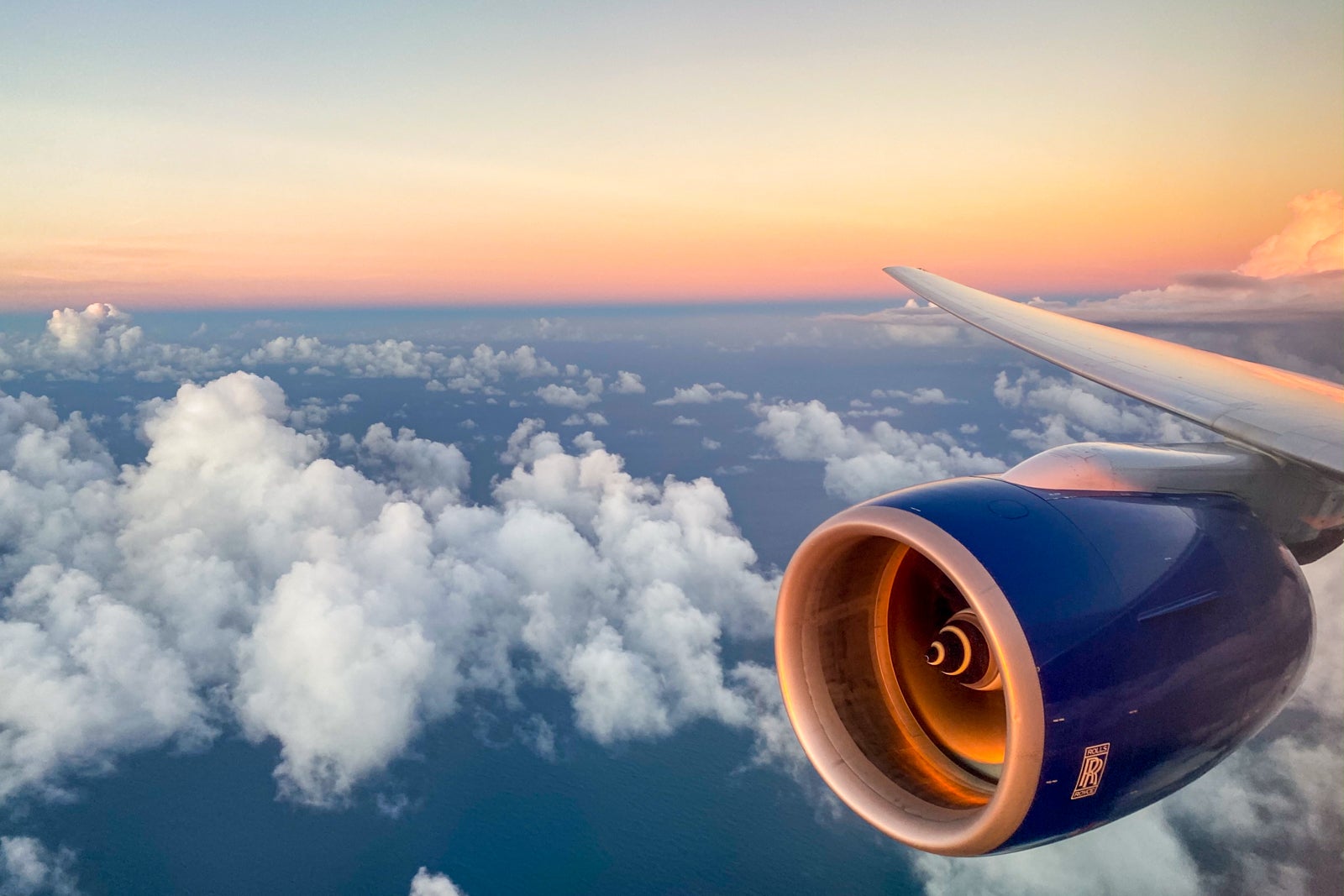 It’s no secret that airlines and hotels are hurting. Almost daily, there are additional reports of schedule cutbacks, employee furloughs or organizations on the brink of bankruptcy.

Yet travel companies are persisting in this challenging environment. The injection of funding for the aviation industry from the U.S. government under the CARES Act has also kept employees on payroll and put a band-aid on significant losses.

Want more credit card news and industry intel straight to your inbox? Sign up for our daily newsletter.

However, the $50 billion in CARES Act funding for airlines, as well as the $350 billion set aside for small businesses and hospitality, is running dry. As Sara Nelson, president of the Association of Flight Attendants said in an interview with TPG, a second round of coronavirus relief is needed to save tens of thousands of jobs in the airline sector.

But it’s not just the government that is providing an immediate cash infusion. Some airlines and hotels are receiving funds another way, too -- from credit card issuers.

While it’s not a new concept, the sale of points and miles to card companies during this particular economic downturn is giving a significant boost to travel companies in urgent need of capital.

Related reading: Banks are spending millions on points and miles: What it means for loyalty programs

Cobranded credit cards rely on a relationship between an issuer (i.e. American Express) and a marketing partner (i.e. Delta). Consumers then sign up for a card if they have an affinity to a certain brand, loyalty to an airline or simply want to make use of the card’s perks and bonuses.

For issuers and the marketing company, it can also be a potentially lucrative relationship -- especially if the marketing company (i.e. Delta) already has a built-in audience. All in all, if things go right, it can be a win-win-win for consumers, travel companies and the issuing card company.

In its earnings call last week, American Express announced its most recent travel currency purchase, the latest in a slew of sales in recent months. Amex renewed a multi-year agreement with British Airways and parent company International Airlines Group (IAG), in a deal it said was worth $955 million.

British Airways -- and many other airlines and hotels -- are burning through millions of dollars daily.

IAG, which also owns other European carriers like Iberia and Aer Lingus, is reportedly losing 200 million euros per week. Analysts speculate that IAG’s liquidity is down to four billion euros, from 10 billion at the end of April. A deal of this nature provides temporary relief for cash-strapped corporations.

Like with most of these cobranded deals, Amex pre-purchased British Airways travel currency, Avios points. The up-front purchase of points are “a way for us to help out our partners but also to help out our shareholders as well,” said American Express Chairman and CEO Steve Squeri.

At a macro level, the International Air Transport Association (IATA) expects the global airline industry to lose $84.3 billion in 2020 alone. Hotels aren’t faring any better. Through the end of 2020, a report from U.S. Travel Association estimates $505 billion in losses for the domestic travel industry, including hospitality.

Amex’s purchase of Avios follows a deal in May with Marriott worth $920 million (with both Chase and American Express). Marriott’s profit plunged 92% in the first quarter of 2020 and the company announced in mid-March that it was furloughing tens of thousands of employees worldwide.

Additionally, Hilton’s sale of Honors points to Amex totaled $1 billion earlier this year. Amex is said to be using those points for future promotions, rewards and incentives.

In all of these instances, travel companies pre-sold points and miles to raise emergency funding.

How card issuers -- and consumers -- may benefit

It’s not only good business for marketing companies like British Airways, Marriott and Hilton either.

That means card issuers stand to gain from buying points from travel companies -- perhaps even in the shorter term -- if consumers continue to gravitate toward cobranded cards.

For cardholders, that means the potential for more category bonuses (as we’ve already seen, but only for a limited-time), as well as increased sign-up offers for new card applicants.

However, this also comes at the risk of devaluations as TPG’s Ethan Steinberg details. Instead of flooding the market with points, keeping them in reserves by the banks may drop the risk of a loyalty program devaluation.

With U.S. GDP down 9.5% in the second quarter of 2020, consumer confidence and spending won’t return in the immediate future as the pandemic lives on. However, card issuers are helping dig travel companies out of a deep hole by pre-purchasing points during a period of economic distress.

Moving forward, it wouldn’t be surprising to see other travel programs take a similar approach to receive a dose of emergency funding from card companies.

For the rest of us, we can only hope that means better card offers and bonuses without an impending devaluation in what our points are worth.

60,000 points
Earn 60,000 Membership Rewards® points after you spend $4,000 on eligible purchases with your new Card within the first 6 months of Card Membership.