Chase, Amex spending millions on points and miles — what it means for the future of loyalty programs

Articles
Ethan Steinberg has been a frequent flier for as long as he can remember. He went from studying abroad in Paris to moving to Shanghai after graduating college, where he covered all things travel in the Asia-Pacific region for TPG.
May 05, 2020
•
7 min read 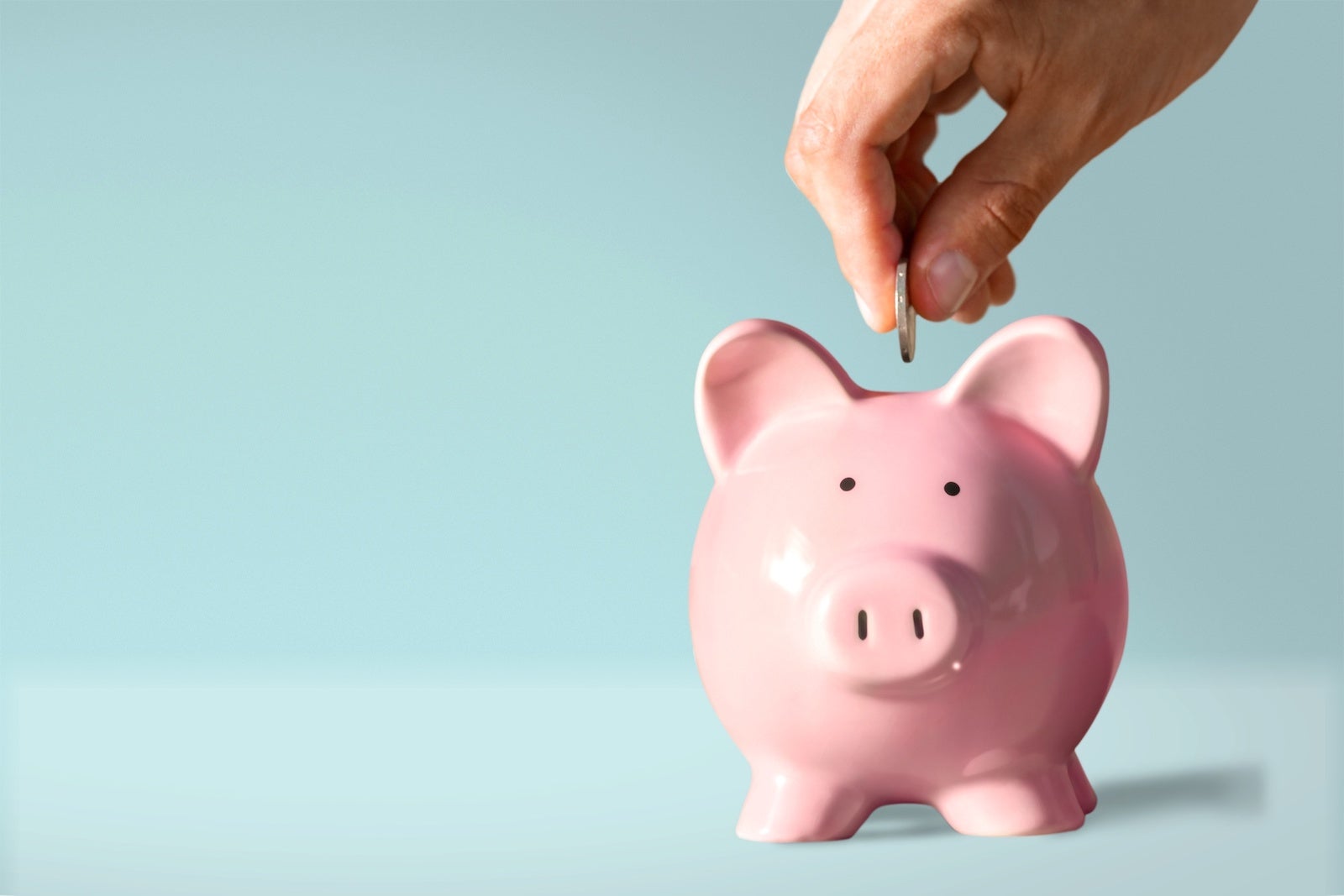 The ongoing coronavirus pandemic has had an unprecedented effect on the travel industry, driving new bookings close to zero and sending cancellations skyrocketing. As such, airlines and hotels are faced with a liquidity crisis unlike anything they've ever seen. Many are turning to government bailouts to help weather this storm, but a number of programs are raising money in a unique way: pre-selling massive amounts of points and miles to the banks that issue their credit cards.

Will this flood of points lead to massive devaluations down the road, or is this drastic step exactly what the crisis calls for? Let's take a look.

Want more news and tips from TPG? Sign up for our free daily newsletter

It's really hard to understate just how dire the situation is for many airlines and hotels — and just how quickly things unraveled. With minimal new bookings to generate revenue and massive amounts of refund requests, many airlines are still struggling to pay staff and maintain their operations. We've already seen one major airline — Virgin Australia — enter bankruptcy proceedings, and there's a good chance they won't be alone.

READ MORE: These airlines have suspended operations due to coronavirus

So why sell points? Major corporations normally have a number of different levers they can pull to raise money in a pinch, including selling stock, issuing debt (bonds) or seeking out a loan with a financial institution. With airline and hotel stocks hovering near historic lows and many banks pulling back on lending with the economy shrinking, it's safe to say that most companies might not have every tool in their arsenal available right now.

It's also a poorly-kept secret that loyalty programs are a huge revenue driver for airlines and hotel companies. In some cases, airlines make more money off of their credit card partnerships than they do actually flying people from point A to point B. These agreements will likely play a key role in recovering from the pandemic.

Depending on a number of factors, including the length of this crisis, the severity of the economic recession and the performance of the stock market over the coming months, we could easily see other programs take a similar approach. Every major airline and hotel chain in the U.S. has at least one bank with which they have a close relationship — and could conceivably turn to for emergency funding.

Will this lead to future devaluations?

Supply and demand is the rule of law, and it's easy to imagine a scenario where Hilton "printing" $1 billion worth of points out of thin air could lead to excess supply and eventually an award chart devaluation — effectively inflation but tied to currencies of loyalty programs. While we can't rule that out definitively, there are a few reasons to be a bit more optimistic here.

The sad truth is most of the big airlines and hotels have already devalued their award charts pretty significantly in the last few years — especially with the expansion of dynamic award pricing. There isn't a ton more fat for them to trim, especially if they want to keep their sacred, revenue-generating loyalty programs functioning. Experts agree that the return to travel will be slow and gradual. In the early days, loyalty programs will play a huge part in enticing people to get back on the road and fill empty seats and hotel rooms. Devaluing loyalty programs would prove counter-productive here — though some programs have been testing the waters in recent weeks.

Credit card issuers also have a vested interest in protecting against devaluations, which reduce the value of the rewards they offer to new and existing customers. In fact, big banks stand to lose a lot from a devaluation, as the currency that they just purchased (albeit at a steep discount) is now worth less.

The big question is whether credit card issuers will use these points they're buying now to boost their welcome offers and bonus categories (thus flooding the market with extra points) or whether they're simply beefing up their reserves by buying them in advance (thus buying fewer points in the future).

So far, we haven't seen much evidence of either approach. While both Chase and Amex have added new bonus categories due to the pandemic, they're limited-time offers and not permanent benefit changes. We also haven't seen any notable welcome offers for new cardholders. If this flood of extra points is kept in reserve by banks — and the rate at which they're awarded to customers doesn't change — then the risk of devaluations may drop markedly.

A reminder to never hoard points

There's no crystal ball to predict the future, but I stopped worrying about devaluations a long time ago. Don't get me wrong; in many ways, they've gotten more frequent and more severe in recent years. However, there's nothing you can do about them. Devaluations are as much a part of this hobby as error fares and sudden gluts of award space. You can't prevent them, but you can plan your points strategy around their inevitability.

Simply put, points and miles are a bad long-term investment. Earning and burning as quickly as possible, without letting your account balances get too large, is a great way to protect against the risk of devaluation. Saving for a dream trip is one thing, but hoping that a loyalty program will offer identical award options in five or even two years is very risky.

One of the best strategies you can use along these lines is leveraging transferable points to diversify your earnings — focusing on programs like Chase Ultimate Rewards or American Express Membership Rewards. Even if one transfer partner gets devalued, you'll have many other options, so the overall impact on the value of your points will be minimal.

Further Reading: Here’s why I don’t plan to spend cash on travel this year

Desperate times call for desperate measures, and Hilton and Marriott are clearly signaling that they need cash — right now. While it's certainly possible that all of these extra points will lead to more devaluations down the road, I'm optimistic that banks will behave in a way that protects the value of these programs and encourages people to travel again once it's safe to do so.