Articles
Andrew Kunesh is a senior editor at The Points Guy covering loyalty programs. He's been a miles and points fanatic since 2014 and previously wrote for Upgraded Points and Credit Karma. Outside of the travel world, Andrew is a cyclist, craft coffee aficionado and — despite now living in NYC — a Chicagoan at heart.
Follow
April 28, 2020
•
6 min read 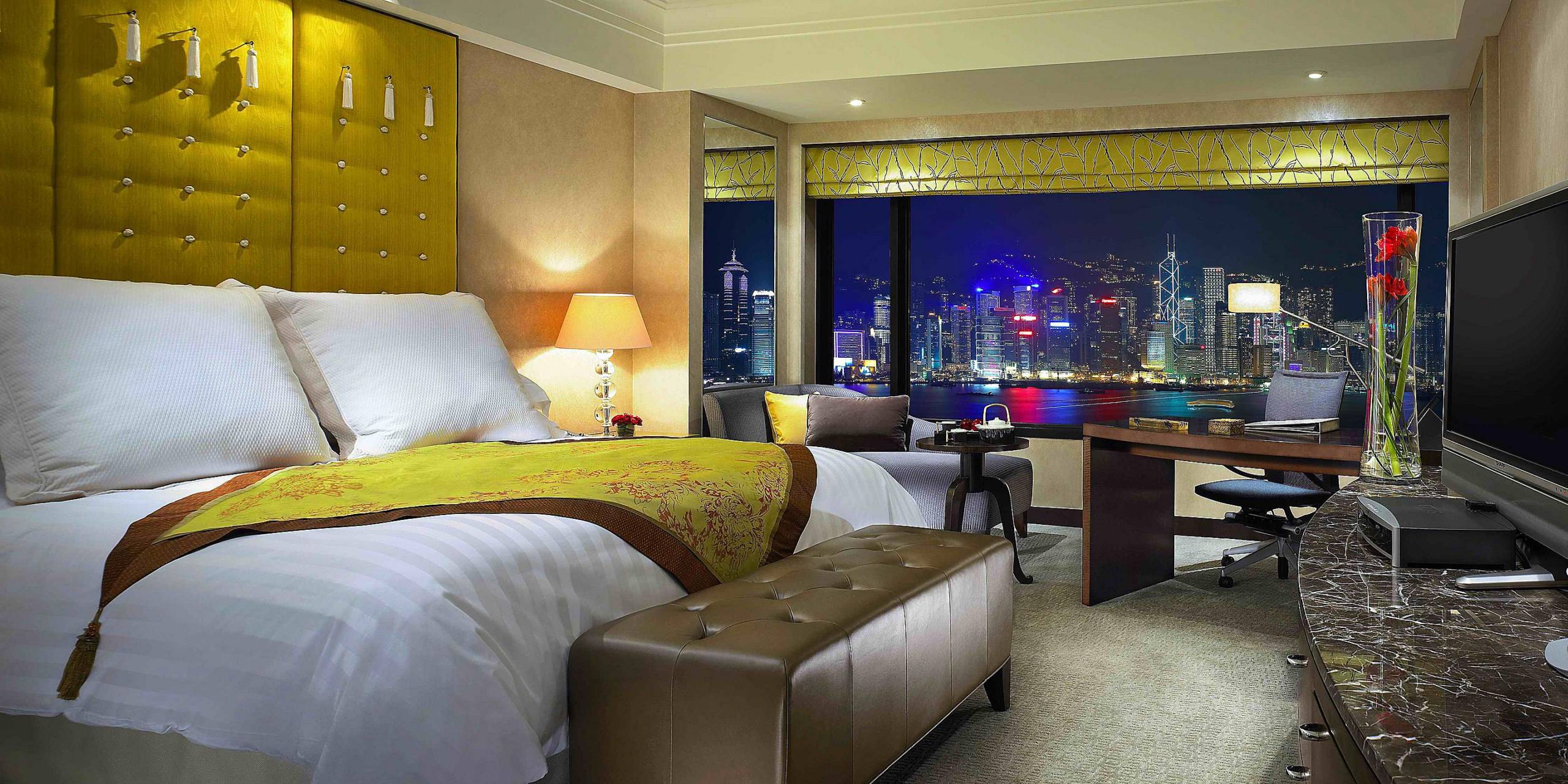 InterContinental Hotels Group — better known as IHG — has started rolling out dynamic award pricing at select properties in Asia. The hotel chain announced its move to dynamic pricing in its 2018 year-end report with the intent to introduce the new pricing structure in 2019, however, the changes have been delayed until now.

In a statement to TPG, IHG noted that it began introducing "Reward Night redemption flexibility" — its term for dynamic award pricing — on April 23 at properties in Greater China. In addition, the hotel group said that it will be expanding dynamic pricing "more widely through the course of the year as appropriate."

As noted by One Mile at a Time, IHG's Hotel Indigo Taipei North in Tapiei, Taiwan is one of the first hotels subject to dynamic award pricing. Award stays now cost between 12,500 and 30,000 points per night depending on the date. Here's a quick breakdown of the four price points we found in our research.

The lowest award price we found was 12,500 IHG points per night on various dates, but it was most common during weekday stays in June and July of this year. We were able to replicate this pricing on various other weekday nights in the early summer too, but redemptions at this level quickly disappeared as we checked dates later in the year. This leads us to believe that awards are pricing at this level due to the global coronavirus outbreak.

Related: The best ways to earn points with the IHG Rewards Club program

The average cash rate for hotels priced at 12,500 points per night is $85.16 after conversion from Taiwanese dollars.

17,500 points was by far the most common price point for stays at this property. Almost all dates we searched in mid to late 2020 were offered at this price, including all Saturday night to Sunday stays in August. The average nightly rate for hotel rooms at this price point was $175.

Thankfully, 30,000 points is the least common price point for this property. Nights at this price point are very sparse, and I only found a couple of dates in May and June of 2020 and April 2021 with awards at this level. Oddly enough, many of the hotel nights priced at 30,000 points per night had a lower cash rate than nights at the 17,500-point level. For example, a one-night stay from May 16 to 17 prices costs 30,000 for an award night, but a paid night only costs $134.50 after currency conversion. This is just over $40 cheaper than a night at the 17,500-point level.

Simply put, the switch to dynamic award pricing means that IHG could change the award price of its hotel rooms based on demand, the cash cost of a hotel room and other factors. Award prices may be lower during low-demand times and higher during holidays and other peak travel dates.

But here's the thing: While IHG did have standard award pricing in the past, it never published an official award chart, so it will be harder to gauge how much dynamic pricing will actually affect the price of IHG award nights. The examples shown above don't vary too much in pricing in most cases, so there's no need to worry about ultra-variable, Hilton-style dynamic pricing just yet.

From our research, there isn't much rhyme or reason to how these stays are being priced. Sometimes stays with lower cash costs actually cost more points than cheaper nights, and despite being in the middle of the global coronavirus outbreak, some close-in stays are pricing at higher levels. This could simply be an error on IHG's part or signs that cash rates don't directly correlate to points pricing.

Related: Coronavirus hotel change and cancellation policies: What to know

From the changes we've seen so far, IHG's move to dynamic pricing doesn't seem too bad. IHG didn't release an official award chart to begin with, and prices only fluctuate within relatively small increments when compared to other hotel programs like Hilton Honors.

Regardless, now might be a good time to book future IHG stays at hotels outside of Greater China to take advantage of standard award pricing. You can always cancel and rebook your award stay if you see that dynamic pricing ends up dropping the cost of your award stay later down the line — just make sure to note the hotel's cancellation policy in advance of your scheduled arrival.