With COVID, a wrecked economy and George Floyd, my focus is not on traveling right now 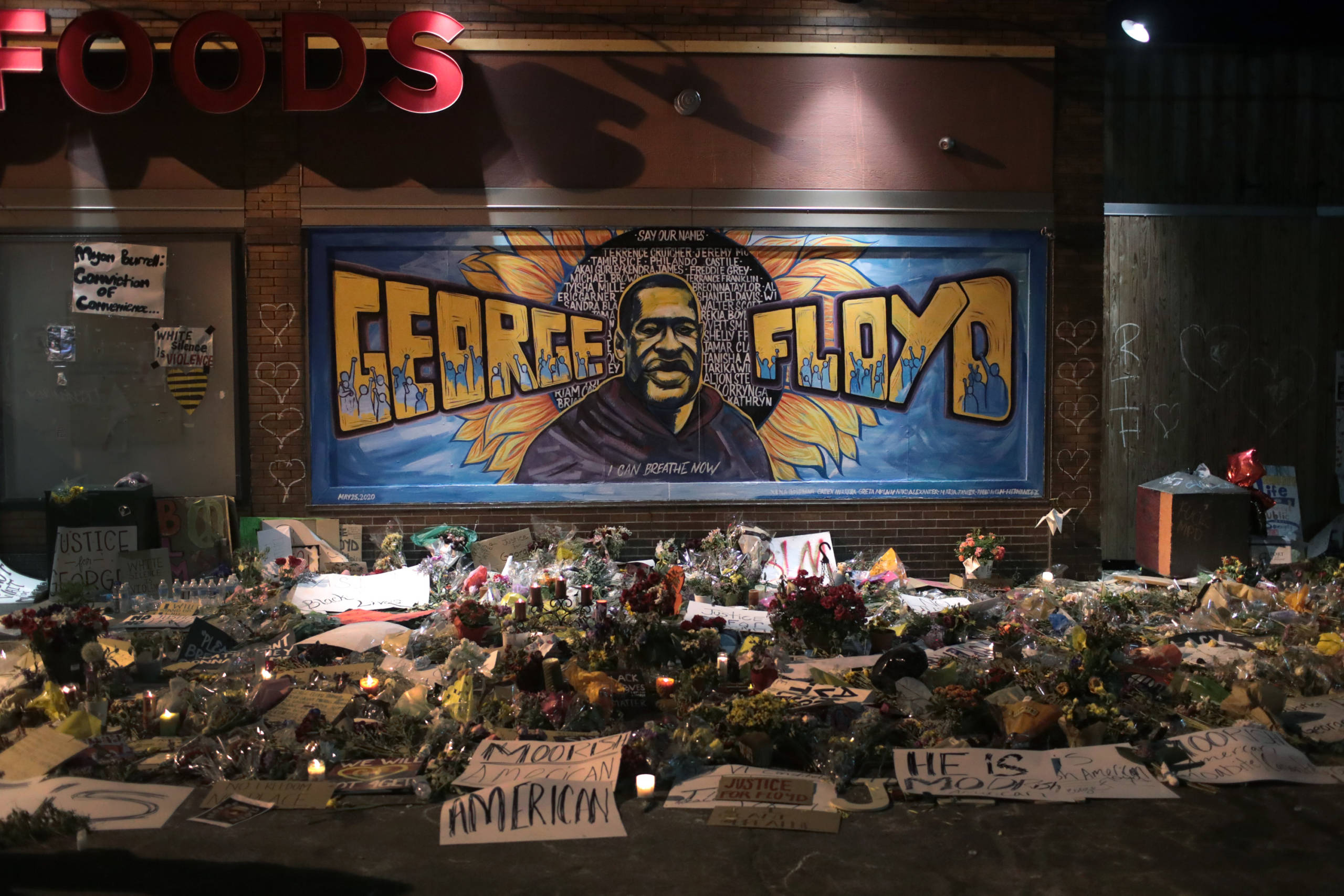 With COVID, a wrecked economy and George Floyd, my focus is not on traveling right now

Despite the global pandemic that has crippled travel and left the industry experiencing a total economic impact that’s nine times greater than the period following September 11, 2001, TPG’s staff has been trying to look forward by answering people’s questions about travel. We’ve told you what hotels will look like in the future, how air travel may change and what to expect the next time you rent a car.

To hear more about what the TPG team thinks of traveling right now, sign up for our daily newsletter.

You’ll read that sort of content again from me soon, but not today.

In recent months, and especially in the past week, I have watched the coronavirus pandemic sicken and kill people who look like me at higher rates than others. I have watched in horror at the deaths of black people at the hand of the virus, and it has become difficult to focus on anything else.

The death of Minneapolis resident George Floyd, who police killed last week after kneeling on his neck, reminded me of the hopelessness I felt after Michael Brown’s death and the Charleston church massacre in 2015. The angst is inescapable and a bitter reminder that I cannot escape this pain.

And what has always been my trusty escape — travel — isn’t enough to help me through this moment. The videos documenting the deaths of Ahmaud Arbery and George Floyd have gutted me. And even though I refuse to watch them, I’m inundated with screen grabs of their killings on social media. Like all killings by police that gain national attention, I know how they start and how they end without even watching them.

I have a Black father, Black brothers, Black cousins, Black friends and love a Black man. I am also a Black woman, and we aren’t immune to extrajudicial killings by police either.

In recent days, we’ve seen that helplessness spill over to rage through uprisings in cities across the U.S. In New York, where I live, and in Washington, D.C., which I consider home, friends have been tear-gassed and shot with rubber bullets. A friend of a friend was arrested while reporting on national television, terrifying his mother watching at home who worried that police would kill him.

These are cities where African-Americans have had the most fraught interactions with police, where banks redlined Black folks out of their neighborhoods, and where clean water and access to fresh food are not norms. Violence is borne out of desperation, anger and pain. Fires can be extinguished, shattered glass replaced, but you can’t breathe life back into the dead.

Living on the flight path to LaGuardia Airport, the sound of humming planes above my Bed Stuy, Brooklyn, apartment often lulls me to sleep. In recent days, that soothing sound has been replaced by the harsh buzz of New York Police Department helicopters. The chanting of grieving protesters one block away is interspersed with the sound of the squad cars outside my window.

For Black people in this moment — even those of us in privileged positions, such as myself — it’s hard to focus when we are fatigued. I feel heavy, weary, drained. I feel that exhaustion in my bones, the violence making my joints creak, my jaw clench and my shoulders hunch. I’m not falling asleep so much as I’m passing out from utter exhaustion in the nights since the pandemic began. And even when I can sleep, I am not rested.

For years, travel has been one of the most dependable ways for me to escape the everyday stresses of life. It has centered and stilled me. Travel has taken me around the globe, pushed me out of my comfort zone and shown me the best (and worst) parts of myself. Part of the thrill of traveling -- and why I love it so much -- is how personable it is. I've come to appreciate the light-hearted chit-chat from flight attendants during drink and meal service and even the TSA officer making what seems to be small-talk before catching my flight.

And now, it’s not just something I love, but also how I make a living. Not being able to enjoy the thing I love hurts. But amid a crippled economy, scaled-back travel experience and racial injustice here in the United States, traveling is not a priority for me right now.

The coronavirus pandemic has pushed the global economy into a recession. Over 40 million people nationwide have filed for unemployment since the beginning of the pandemic amid a backdrop of a devastated economy. The high unemployment has pushed states to consider reopening its economies even when, in some areas, positive cases continue to spike.

As cities in the U.S. and countries worldwide share reopening plans, and as travel revs up even as the CDC advises against non-essential international travel, I can’t help but think about how the narrative around reopening around the United States has shifted from the beginning of the pandemic, in March, to now.

At the onset, the narrative was “we’re all in this together,” before the true demographics of the death toll were realized and before dead black bodies in the U.S. began to pile up. Now it’s “we must reopen,” while a significant subset of the country still grieves.

Does this mean we're ready to reopen? I don't have an answer but I do know we haven't begun to process the emotional toll the pandemic -- and now police brutality -- has done to our mental health.

We will come out of these dark moments: the pandemic, the injustice, the high unemployment rates, the changes to the travel industry. I am cautiously optimistic -- but who we are on the other side of these crises remains to be seen.