Summer prices too high? Try booking a trip for the fall

Articles
Sean Cudahy is a reporter covering general assignment news on travel, aviation and points and miles. He joined the TPG team in 2022 after nearly eight years as a local television news reporter.
Follow
May 01, 2022
•
9 min read 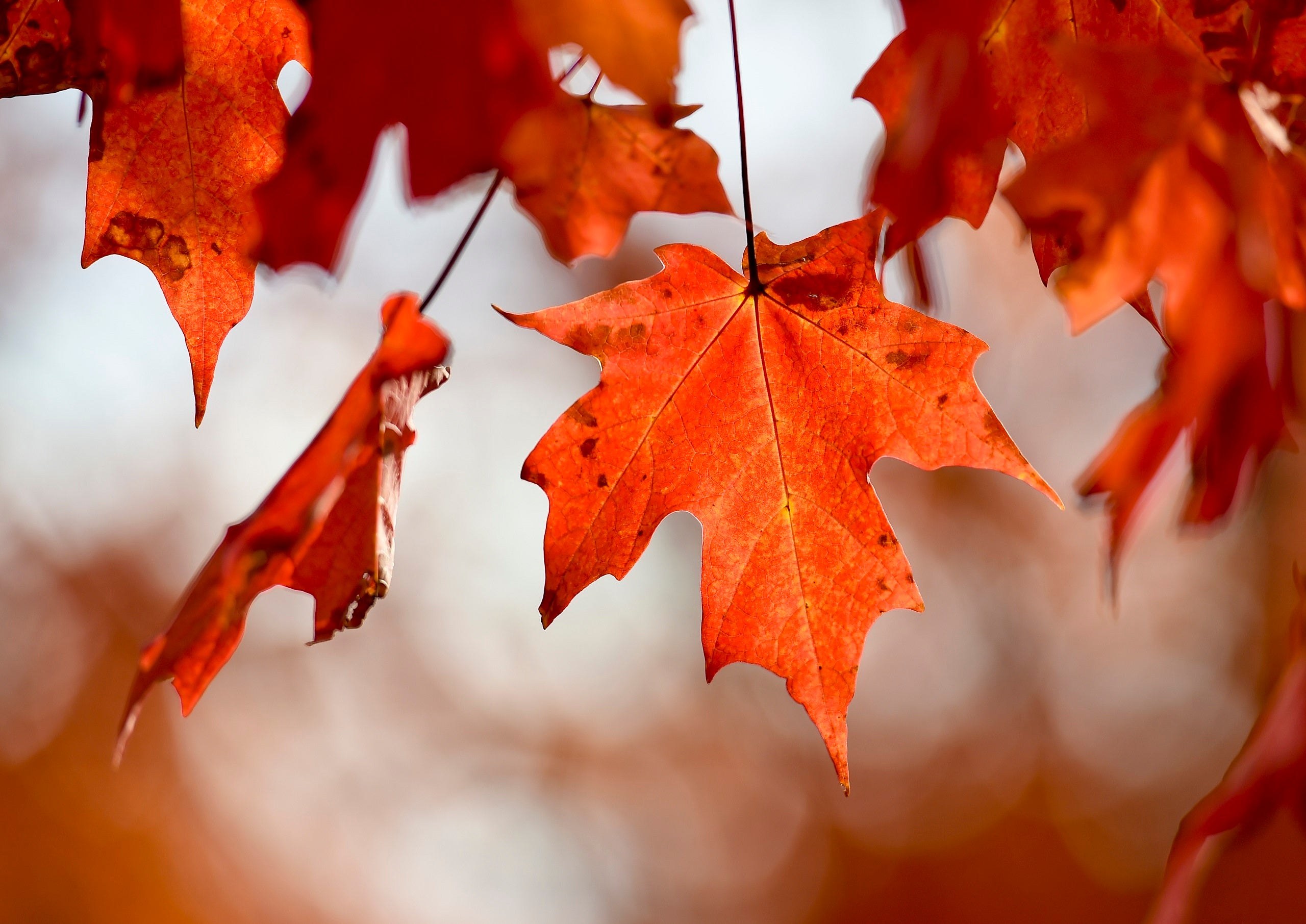 There’s no doubt the price of a summer vacation can add up, especially this year. It’s pretty well established at this point, inflation has prices in nearly every industry up compared to this time last year including the travel industry.

Adding to that, the pent-up demand for travel this summer as crowds flood airports, hotels and popular destinations and it could be an expensive summer to travel. The trend begs the question: what about fall?

Now, this is obviously not a viable option for many families who are beholden to the summer vacation schedules of schools. Taking a vacation during the summer months is also something most of us just like to do even if we’re not tied to any academic calendar – my wife and I have no children and yet, so I’m currently evaluating options for an August trip we’re planning.

If your goal is to save money and avoid large crowds though, the fall months can be a phenomenal option. Just in the last couple weeks, I’ve written one deal alert after another about airfare that drops substantially after Labor Day weekend.

I'm also reminded of a trip I took to the Outer Banks in North Carolina in mid-September 2017. The water and weather was every bit as warm as the summer months, but the beaches were empty and the houses were cheaper.

For those with schedules that allow the flexibility of a vacation after football season starts and the seasonal beer taps start pouring Oktoberfest brews (ok, yes, those are my two favorite parts of early fall), I’ve compared summer and autumn pricing for airfare to several popular vacation destinations.

London is undoubtedly one of the most popular cities in Europe for U.S. travelers to visit. From seeing Big Ben to catching a glimpse of the city’s royal palaces or making a stop in one of its renowned pubs, there’s no shortage of things to do in the U.K.’s largest city.

The city is also a great gateway to Europe, whether you want to take a train to another European city during your visit to the continent or hop on a low-cost carrier for a round trip to another destination.

Looking at flights from New York, Google Flights showed round trips on most days during the summer months between $500 and $700. If you’re looking to fly a specific legacy carrier, or operate a convenient itinerary of your choosing, there’s a good chance you’ll pay quite a bit more than that.

If you wait until September or October, though, you can see that the average prices fall dramatically. Generally, you’re looking at the fares in the $300s and $400s.

I found a round trip on Portuguese carrier TAP in late October from John F. Kennedy International Airport (JFK) to London Gatwick Airport (LGW) for $334. Granted, by that point in autumn the weather is going to be considerably cooler in London compared to summer, but when you’re walking around the city touring sites, in my opinion, that’s not such a bad thing.

The itinerary involves a layover in Lisbon on the way to London – about 2.5 hours – with a nearly 28-hour stopover in the city on the way home; a great way to explore a second city for a day and night with no additional cost.

We’ve talked a lot here at TPG about Greece in recent weeks, as the country plans to lose its COVID-19 entry restrictions in May. As that happens, you might expect, there’s a ton of demand for travel to the country this summer. As I mentioned in a deal alert about travel to the Greek Islands, there are some great pricing options available for airfare to Greece as we get past the peak summer months.

Now, a word of caution about Greece is that while the country is getting rid of its COVID-19 restrictions for the summer months, leaders have hinted they may bring them back come September, so keep a close eye on that as your departure approaches if you book for the fall months.

That being said, Google Flights showed the best airfare in June and July from the Washington, D.C., area was around $1,000 round trip to Athens (ATH). If you look at September and October though, there are plenty of days where that falls in the $400-$500 range.

I selected a round-trip flight right at the beginning of October on SAS. On the outbound trip from Washington Dulles International Airport (IAD) you have a short layover in Copenhagen (CPH) en route to Athens. On the way back, you stop for an overnight stopover there; I don’t love that itinerary because it doesn’t leave you enough time to do any real sightseeing on the stopover – it’s just a long overnight layover – but it drastically reduces the cost of your trip and avoids a second stop. The round trip comes to $456.

Thailand is another country that has seen many of its COVID-19 restrictions come off the books of late. In fact, while the country has had a variety of complex entry schemes over the course of the pandemic, as of this weekend, vaccinated travelers no longer have to get tested.

Searching trips from Los Angeles International Airport (LAX), I found that the cheapest flight options to Bangkok during the peak summer months fell in the $900-$1000 range. If you wait until September or October though, the prices on many days were in the $700-$800 range round trip.

I selected a $778 round trip from LAX to Suvarnabhumi Airport in Bangkok (BKK) on Singapore Airlines right at the beginning of October. You connect in Singapore on the outbound and return trips, but both layovers are short – just enough time to stretch your legs before or after the long-haul, 16- to 17-hour flight. The flights on this particular trip, by the way, are aboard Airbus A350 aircraft.

While more American travelers are planning international trips than at any point during the pandemic, the vast majority of travel will be – as it always is – domestic travel. And if you’re not able to select your trip solely based on ticket price, you can sure pay a lot for a transcontinental flight.

For the sake of simplicity I looked at New York to Los Angeles flights this year. I isolated my search to include just the U.S. legacy carriers and other airlines in their respective alliances.

In June and July, the cheapest flights, most days, fell in the $500-$600 range between New York and Los Angeles. There’s a huge drop off in September and October, though, with prices often about half of summer rates in the $200-$300 range round trip.

I found one round trip on United for $208 round trip, departing the weekend after Labor Day. The trip includes nonstop flights between Newark Liberty International Airport (EWR) and LAX.

Finally, since we started by looking at one popular European destination in London, I thought we’d finish by looking at another: Paris.

For Chicago travelers looking to visit the Eiffel Tower, Louvre or make their way to the French countryside, Google Flights shows the best round-trip prices in the $800 to $1,000 range most days in June and July. If you wait until September and October, there are many – in fact, most – days where you can get the same round trip for less than $500.

Not everyone has the flexibility or the desire to push their summer trip to the fall. However, if it’s in the cards for your trip planning this year it could be a way to save a lot of money.

Featured image by MediaNews Group via Getty Images
Editorial disclaimer: Opinions expressed here are the author’s alone, not those of any bank, credit card issuer, airline or hotel chain, and have not been reviewed, approved or otherwise endorsed by any of these entities.