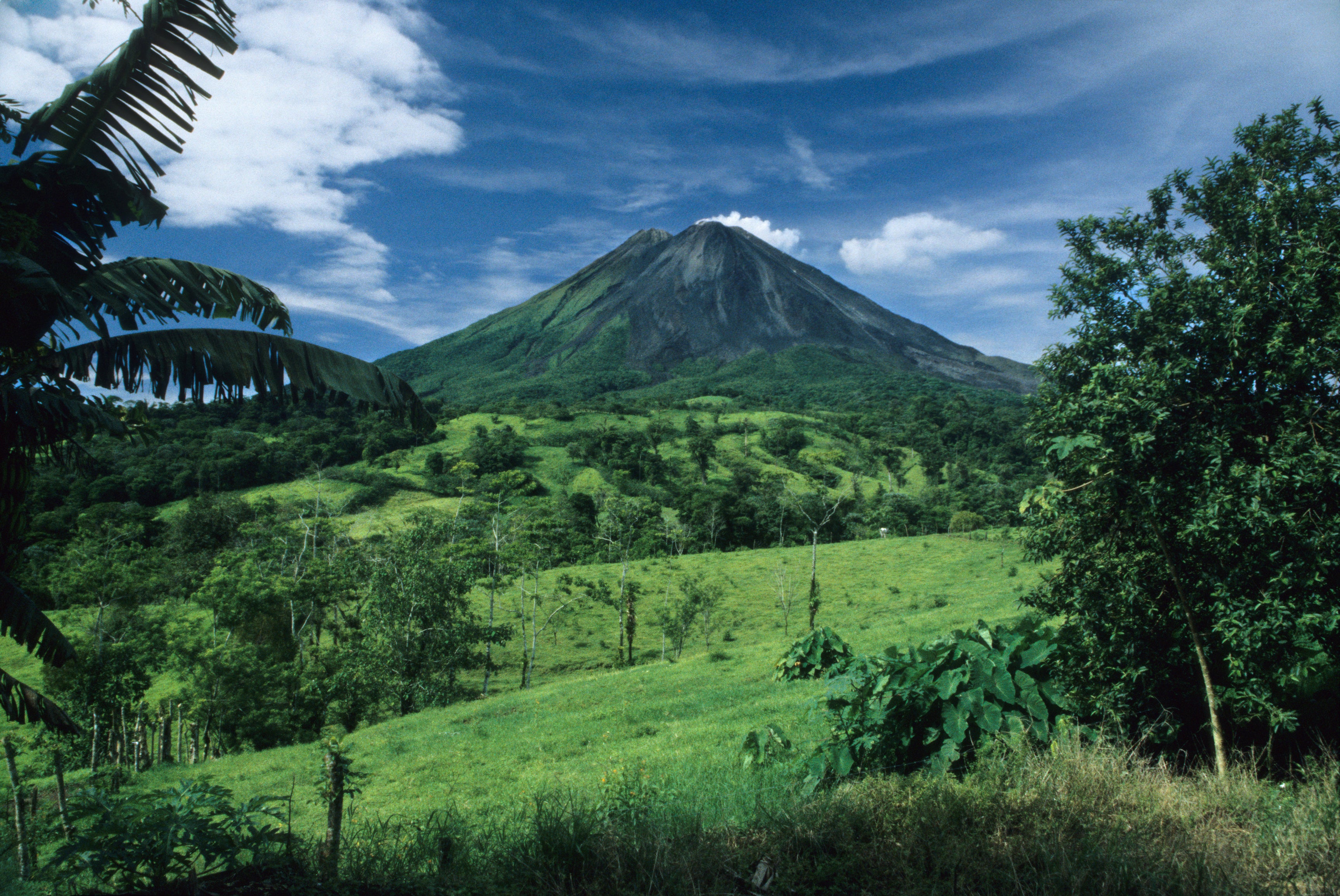 Many of us are busy putting the finishing touches on our spring travel plans and planning for summer travel. Let’s think a little further ahead for a moment to the fall and – dare I say – winter months. Don’t worry, if cold weather is the last thing you want to think about at this point, that’s not at all what this is about. In fact, we’re talking about trips to the Caribbean, and some deals you might want to take advantage of before they disappear.

Several airlines are currently offering round trips to Costa Rica for $250 or less for travel in the final months of 2022 and early part of 2023. For a destination that can often cost travelers several hundreds of dollars in airfare, or more, this is a great deal for anyone looking to explore everything from the island’s volcanos, wildlife and white water rafting opportunities, to Costa Rica’s beaches and relaxing resorts.

Of particular note is that these deals do not just involve flights from East Coast destinations. In fact, some of the best prices we found involved round trips from Los Angeles International Airport (LAX).

It depends on the city, but we found the best options popping up generally at the tail end of this summer (think sometime in August) with the very cheapest options showing up right around the time holiday travel figures to subside in mid-January 2023.

TPG first learned of these deals from Scott’s Cheap flights, which offers a premium membership that alerts readers on discounted fares starting from $49 per year for economy class deals and $199 per year for an elite membership, which also includes first, business and premium economy deals.

The deals we took note of involve round-trip economy fares around $250 or below, with some itineraries going for as low as sub-$200 for a round trip, particularly if you book in early 2023. How early differs a bit from city to city, but they generally start late in the summer, and are pretty reliably available during the September/October/early November months, and in mid- to late-January and February 2023.

The one downside: the deals aren’t nearly as good over the Thanksgiving and winter holidays – the prices noticeably rise (as is typically to be expected) starting in about mid-November and mid-December.

Here are just a few of the itineraries we found:

Certainly, the deals out of Los Angeles stood out, since its not the easiest to find a round trip spanning such a distance for close to $200. The deals out of LAX become widely available in August, and depending on your travel dates, you may be able to find options on Volaris or United.

Looking at booking in September, you can get a round trip for $199 on Volaris out of LAX, departing just a few days after Labor Day. There’s a short layover in both directions in Guatemala City (GUA), with about a 90-minute flight between there and Juan Santamaria International Airport (SJO) in Costa Rica. All of the flights on this itinerary are aboard Airbus A319 aircraft.

Now for the winter months: while those in southern California might have to search for warm or mild weather in January to the same extent that those in other parts of the country would, it’s still a great time to go explore a place you might not be able to normally travel to as inexpensively. I found direct flights out of LAX on United for less than $200. The nonstop flights between California and Costa Rica last about six hours, give or take 20 minutes.

Travelers departing from the East Coast have some great options as well. Travelers in our nation’s capital region are among those that can take advantage of these deals. Looking at flights in September, I found options for under $200 departing from Washington-Dulles International Airport (IAD) to Costa Rica.

The service aboard Volaris involves a short layover in each direction at El Salvador International Airport (SAL). Keep in mind, the outbound itinerary does involve some rather strange departure times – you leave at 1:58 a.m. – but, hey, you’ll get a full day in Costa Rica!

Related: Redeeming 100,000 Chase Points to book the trip of a lifetime

When it comes to flights out of New York, there’s some good and bad news. The good news is that if you’re looking to travel to Costa Rica as soon as possible, as opposed to waiting until later in 2022, there are relatively inexpensive options around $250 during May of this year.

On the other hand, the flights out of the New York area don’t seem to ever range quite as low as what we saw out of Los Angeles or D.C. – you’re going to find round trips closer to the $250 mark. Still, it’s a pretty good deal compared to what you could often pay. JetBlue offers nonstop service out of JFK throughout much of the fall, and winter months for right around $240. American Airlines also has options out of LaGuardia for about $10 to $15 more than the JetBlue.

Costa Rica has something for just about every traveler. Whether you’re looking to get an up-close look at its sloths, monkeys, birds, wild cats and amphibians….do some hiking, or just sit by the pool, it’s always an incredibly popular destination. From the East Coast to the west, this is a great chance to book your airfare at a fraction of the cost you might otherwise pay.