Articles
Darren Murph holds a Guinness World Record as the planet's most prolific professional blogger. He's an explorer at heart, having traversed nearly 50 countries and all 50 US states. He's flown over one million miles on Delta alone, and serves as a senior writer at TPG.
Follow
Sept. 19, 2018
•
6 min read 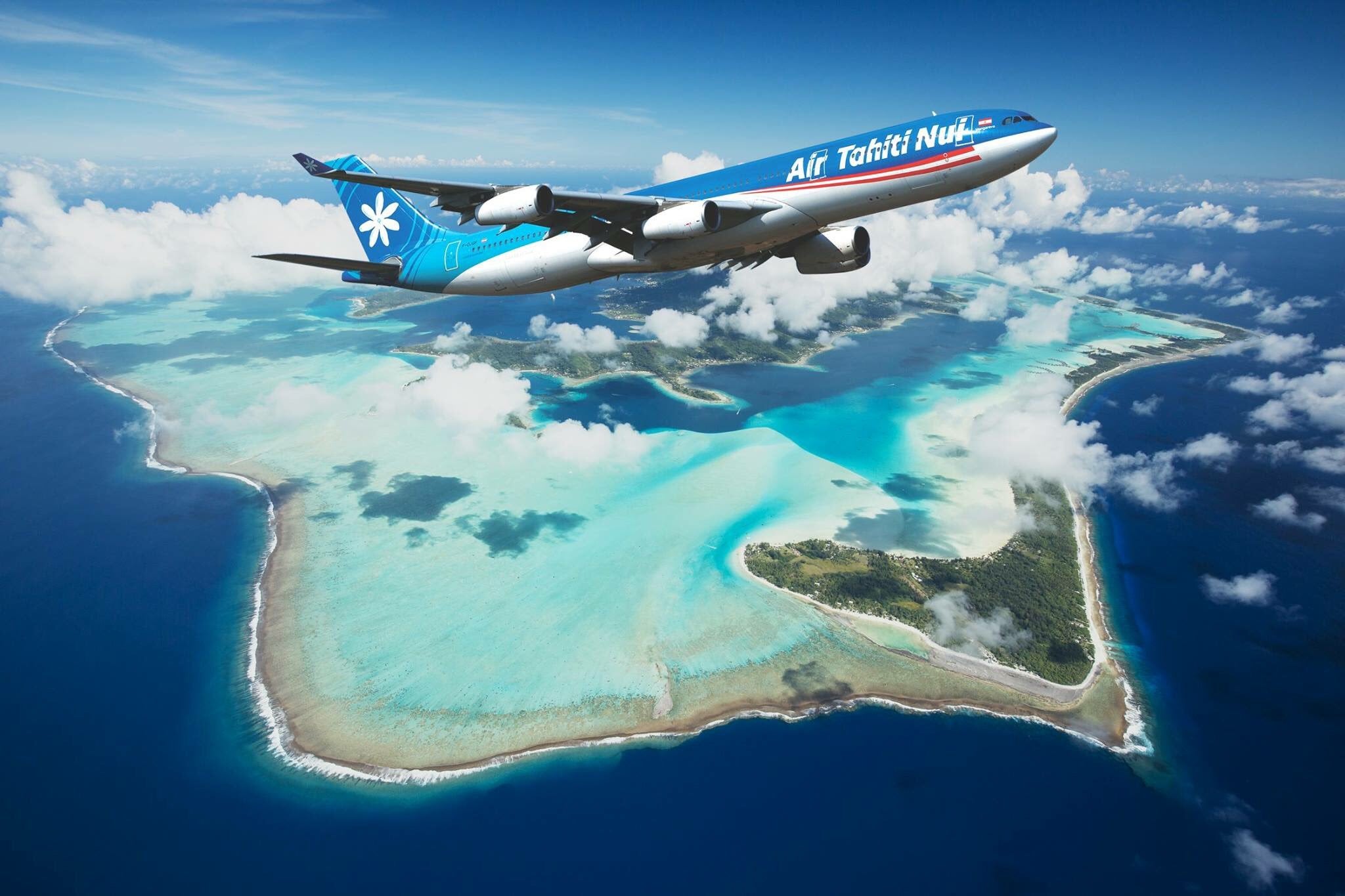 Don't look now, but getting to French Polynesia via points just got a little easier. Fa'a'ā International Airport (PPT), the main gateway into the 100+ islands that make up French Polynesia, has historically been a real bear to access via points. With limited flights on only a handful of carriers, it took some serious hoop-jumping (and a bit of luck) to score low-level availability.

But thanks to a new agreement between Air France and Air Tahiti Nui, a new booking avenue has emerged: Flying Blue, which is now showing award availability on Air Tahiti Nui via its website. Air Tahiti Nui recently inked a new agreement with Air France "to develop a joint codeshare agreement to better service the popular Paris to Los Angeles route." On paper, this enables the two airlines to coordinate services between Europe and the US. For points and miles aficionados, however, having another option for booking award flights on the international airline of Tahiti is a hugely appreciated byproduct.

In our searches using the Flying Blue website for trips over the next several months, the cheapest Business fare we found for an Air Tahiti Nui flight was 73,500 miles + $94.10 in taxes, departing on Dec. 10, 2018, and arriving the following morning. That's for a one-way redeye from Los Angeles (LAX) to Papeete (PPT) on an Airbus A340-300.

It's worth noting that cash rates for this one-way flight hover around $3,000, so if you jump on the lowest award we've seen, you'd effectively get nearly 4 cents per point in value, more than three times as much as the 1.2 cents per point that TPG considers Flying Blue points worth.. However, most dates demanded a much higher 176,000 miles + $94.10, which reduces the redemption value considerably. Earlier this year, Flying Blue shifted its pricing engine to a dynamic one, so it's impossible to know how "low" (or high, for that matter) this particular route will go.

If you're looking to fly in Economy, availability at more reasonable rates is widespread. A great number of dates well into early 2019 displayed availability at 25,500 miles + $63.10 in taxes.

Cash rates for this one-way flight hover between $600 and $800, whereas 25,500 Flying Blue miles are valued at $306 per TPG's point valuations. In other words, booking this flight using Flying Blue miles is a veritable bargain.

Naturally, we first sought to book an award seat on one of Air Tahiti Nui's upcoming Dreamliner flights. Starting in November 2018, the carrier will begin phasing in Boeing 787 aircraft while phasing out its dated fleet of Airbus A340-300s. Unfortunately, it appears that award availability at any price is reserved for the Airbus A340-300. We also checked with American and Delta, as both of those carriers will allow you to redeem AAdvantage miles and SkyMiles (respectively) for award bookings on Air Tahiti Nui flights. But based on our requests, it appeared that neither program saw any Air Tahiti Nui Dreamliner space either. So if you want a seat aboard the airline's sparkling new 787, you’ll likely need to pay cash.

However, for the flights that do have award space, Flying Blue is one of the easiest programs to rack up miles with. In fact, it is one of only three programs that allow transfers from American Express Membership Rewards, Citi ThankYou Rewards and Chase Ultimate Rewards (Singapore KrisFlyer and Virgin Atlantic Flying Club being the other two). Moreover, each program routinely runs bonuses for transfers to Flying Blue.

To learn more on how to transfer points to Flying Blue, how to book flights via their award portal and understanding the program as a whole, we've included a few handy links below.

H/T: Point Me to the Plane