Articles
Ethan Steinberg has been a frequent flier for as long as he can remember. He went from studying abroad in Paris to moving to Shanghai after graduating college, where he covered all things travel in the Asia-Pacific region for TPG.
July 11, 2020
•
3 min read 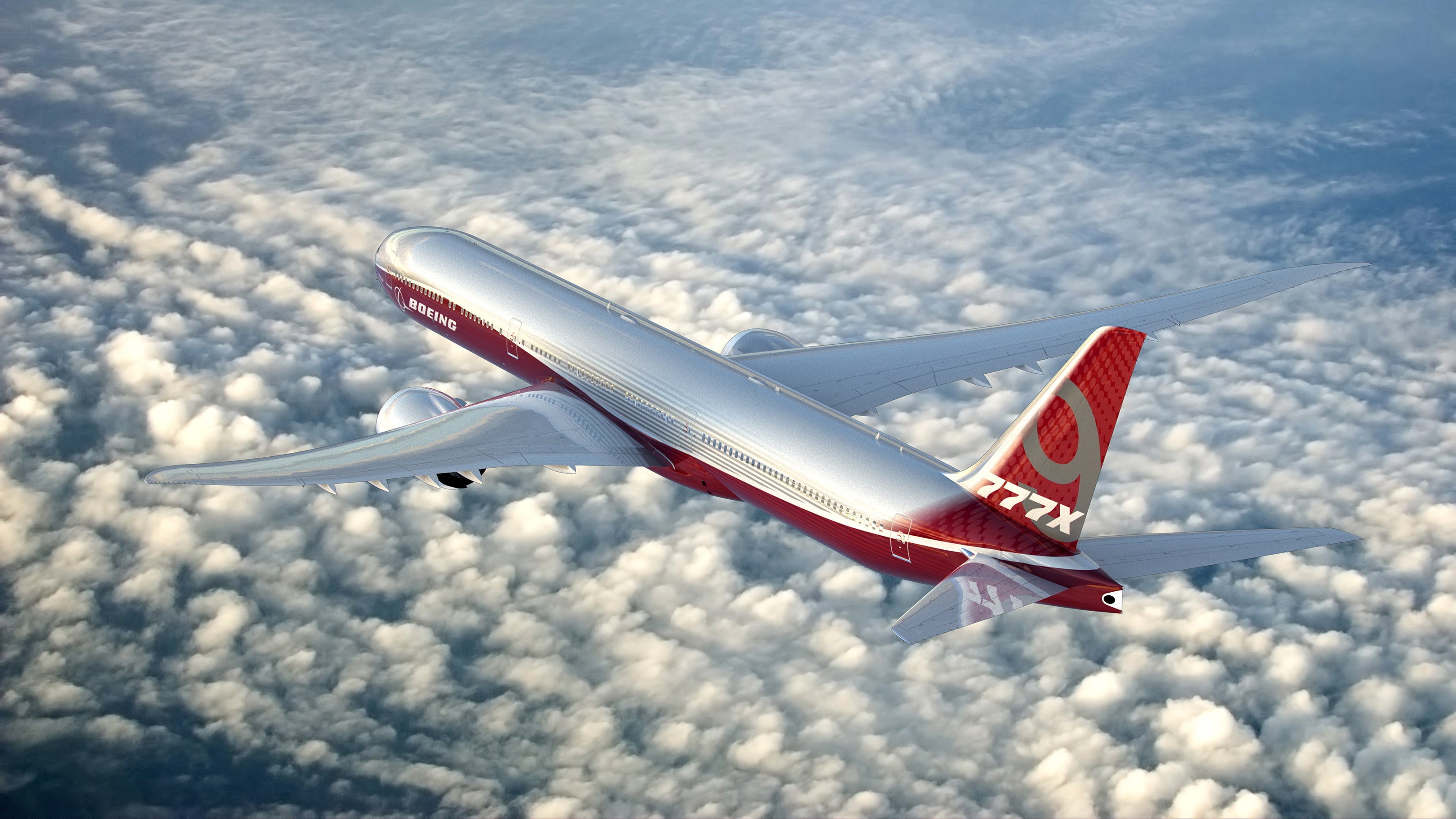 For years now Boeing has been working on developing the 777X, the largest twin-engine jet ever produced and the latest iteration of its incredibly successful 777 series, which has become the long-haul workhorse for many airlines.

The 777X took its first test flight in January of this year, with deliveries scheduled to begin to launch customer Lufthansa Airlines in 2021. However, Emirates Chief Operating Officer Adel Al Redha said in an interview with Executive Traveller last week that he expects Boeing to miss that deadline, and that Emirates doesn't expect to receive any 777Xs until 2022.

While the 777X development process had already faced a number of delays, the shutdown of Boeing's production operations at the height of the coronavirus pandemic will only push the timetable further. The plane still needs to complete an extensive certification process by the FAA, which is likely to be even more exhaustive given the problems that plagued Boeing's last new product, the 737 MAX. That aircraft has been grounded since early 2019 after a pair of fatal crashes that claimed the lives of 346 passengers and crew.

These delays come at a time when airlines around the globe are looking to defer or cancel aircraft orders, as they bet on a slow recovery to pre-pandemic travel levels. Recently Norwegian Air canceled an order for 97 Boeing aircraft, including 92 737 MAXs and 5 787 Dreamliners.

Emirates is currently the largest 777 operator, with 153 passenger and cargo 777s in its fleet. Emirates has 115 777Xs on order, nearly twice as many as any other airline and more than a third of the total order backlog for the new plane.

Al Redha also said in the interview that Emirates would be negotiating with Boeing about the possibility of swapping some of its 777X orders for smaller 787 Dreamliners. This would allow Emirates to take delivery of aircraft sooner, as well as better match expected demand in the coming years. Emirates currently has 30 787-9 aircraft on order, as it works to develop a fleet plan for a post-Airbus A380 world.

While ongoing economic shutdowns have been bad for manufacturers around the world, they've hit Boeing at an especially difficult time as the company works to get the 777X into service and get the 737 MAX recertified to fly. Boeing hasn't made a formal announcement yet, but Emirates believes that the 777X delivery timeline will slip into 2022. Given the current state of air travel many airlines will be secretly happy about these delays, though it may also cause some to shrink their orders or switch to smaller 787 Dreamliner aircraft like Emirates is considering.