Articles
Ethan Steinberg has been a frequent flier for as long as he can remember. He went from studying abroad in Paris to moving to Shanghai after graduating college, where he covered all things travel in the Asia-Pacific region for TPG.
Feb. 20, 2019
•
3 min read 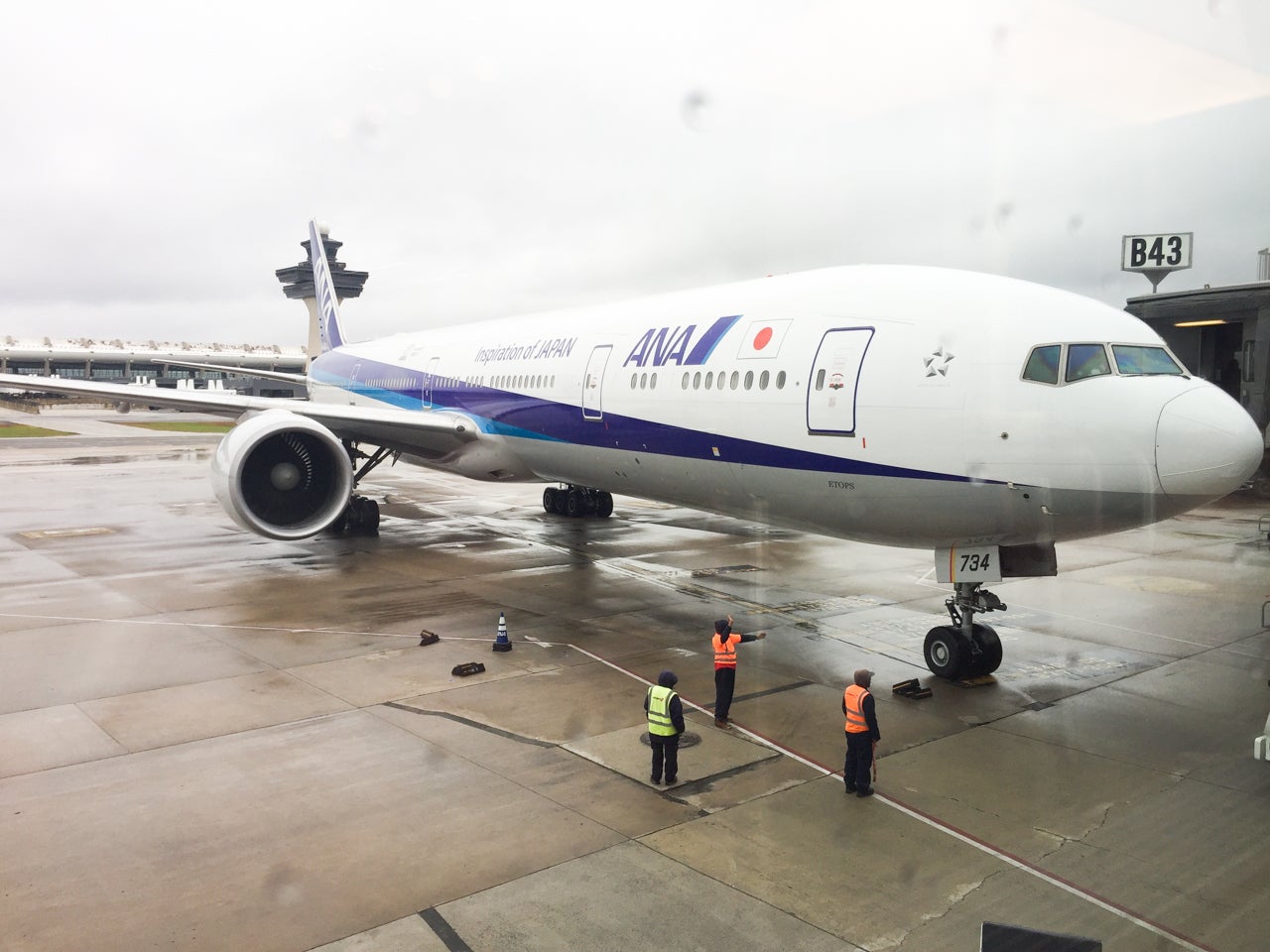 ANA Introduces Premium Economy Awards
This post contains references to products from one or more of our advertisers. We may receive compensation when you click on links to those products. Terms apply to the offers listed on this page. For an explanation of our Advertising Policy, visit this page.

Japanese carrier ANA has joined the growing ranks of airlines offering premium economy award redemptions, for flights departing on or after April 1, 2019.

ANA's premium economy offers an enhanced travel experience from gate to gate, with benefits on the ground that include priority baggage handling and access to ANA business class lounges. The elevated experience continues in the air with 19-inch wide seats and 38 inches of pitch (up to 7 inches more than a standard ANA economy seat). All premium economy seats also come equipped with a leg rest, foot rest, universal power port, USB port and on the A380, a 15.6 inch IFE screen. Premium economy passengers also enjoy complimentary sparkling wine and whatever desserts are being served in business class on that flight. While the extra space and elevated ground experience can make a trans-Pacific flight much more comfortable, many of ANA's 777-300ERs already feature a relatively spacious 2-4-3 layout in economy, compared to the industry standard 3-4-3. This means you already have a better chance of snagging a window or aisle seat in ANA economy than you do on most carriers.

Of course the biggest question is how much these awards will cost. ANA has already loaded premium economy (PY) pricing into its award chart, and generally the prices do a pretty good job straddling the line between economy and business class award rates. The prices below are for round-trip awards between Japan and Hawaii, North America, and Europe.

If you're looking to try out ANA's premium economy product for yourself, or perhaps book a seat on its new A380 route from Tokyo (NRT) to Honolulu (HNL) once it launches in May, the fastest way to earn ANA miles is by transferring points from American Express Membership Rewards at a 1:1 ratio. You can replenish your Membership Rewards balance by taking advantage of a welcome bonus on an Amex card, such as The Platinum Card® from American Express which is currently offering 60,000 Membership Rewards points after spending $5,000 in the first 3 months. That would be almost enough to book a round-trip premium economy award from the US to Japan if you travel during low season, or enough for a one-way award any time of the year.

Sign up for our daily newsletter
Editorial disclaimer: Opinions expressed here are the author’s alone, not those of any bank, credit card issuer, airline or hotel chain, and have not been reviewed, approved or otherwise endorsed by any of these entities.