American has eliminated most Flagship First service elements -- could they be gone for good?

Articles
Chris Dong was a reporter at The Points Guy, where he covered the intersection of credit card rewards and travel.
Sept. 08, 2020
•
5 min read 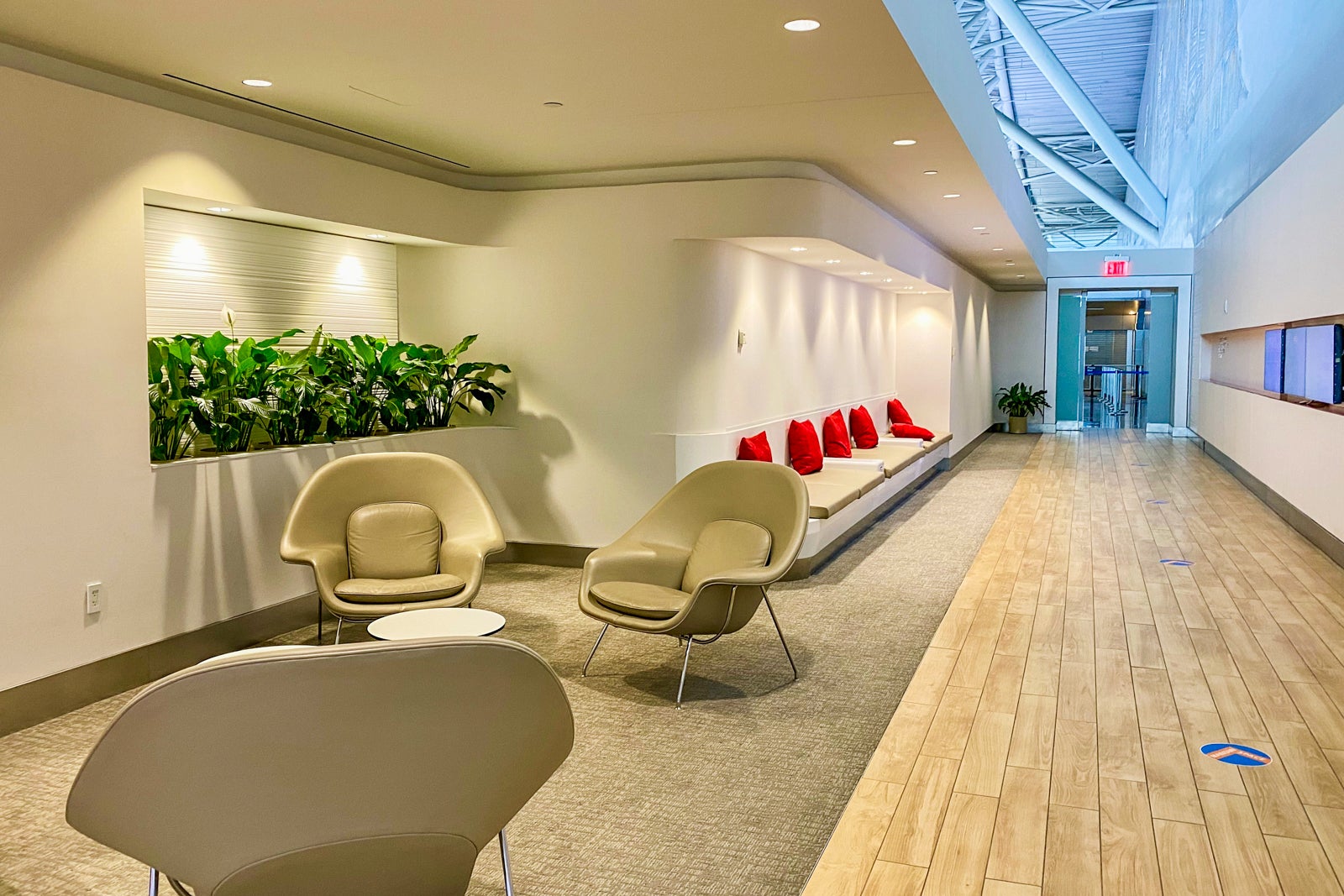 The pandemic has changed flying for both airlines and passengers alike.

Passengers care more about onboard cleanliness and safety than ever before, even at the expense of service. Meanwhile, airlines have felt the catastrophic financial impact of the downturn in travel. That has culminated in the elimination of many service elements, including the death of first class (at least temporarily) for many airlines.

Domestically, American Airlines has been the only remaining carrier to offer a true first-class product, Flagship First. However, with numerous routes cut and premium travel diminished, American has confirmed that they have temporarily eliminated much of the ground and onboard elements of Flagship First.

Flagship First service is no more

An American spokesperson told TPG that Flagship First food and beverage service is exactly the same as Flagship Business for all routes, and there is no date for when differentiated service may return.

There are only two types of planes in American's fleet that have a true first-class product: the Airbus A321T and Boeing 777-300ER.

In fact, I experienced this on a recent American A321T flight between New York and Los Angeles. While I was flying in first, the food, drink and bedding were all from business.

Is Flagship First worth it now?

Interestingly, American continues to sell both Flagship First and Flagship Business as two separate cabins. While onboard catering is the same across both, you may get more personalized service in first class.

On the ground, Flagship Lounges are currently closed. That also means first class passengers do not get the experience of a la carte, Flagship First Dining inside those lounges. Instead, both business and first class customers are funneled into the standard Admirals Club locations -- some of which have no snacks or drinks at all.

What it comes down to

With all of that said, you are essentially paying a premium versus Flagship Business for three things: a more exclusive seat, access to Flagship Check-In and more elite earning if you're paying in cash.

On the transcontinental Airbus A321T, that means a 1-1 first class seating configuration -- and more distancing between passengers than the 2-2 layout in business. The Boeing 777-300ER is still in a 1-2-1 layout similar to business, but you do get more space in the seat itself.

Related: American extends elite status, makes it easier to qualify due to the pandemic

TPG's Zach Griff outlined all the ways you can pay to move from Flagship Business to Flagship First -- including using cash, miles or certificates.

When looking at the premium transcontinental route between JFK and LAX, there remains a sizable gap in pricing between Flagship First and Flagship Business. That difference in pricing widens even more when you look at it from an AAdvantage redemption perspective (both searches are random dates in October 2020).

The service elements between Flagship First and Flagship Business has always been quite similar, especially on the domestic transcontinental routes. An extra pillow, blanket and soup course may not have been worth the price premium between cabins before the pandemic anyhow.

Will American decide to eliminate Flagship First-specific onboard food and beverage for good? I think that possibility is very real. American may try to continue selling Flagship First and Flagship Business as two distinct cabins for the foreseeable future, marketing first class as a more spacious, distancing-friendly option.

After all, space is what passengers want now more than ever before.