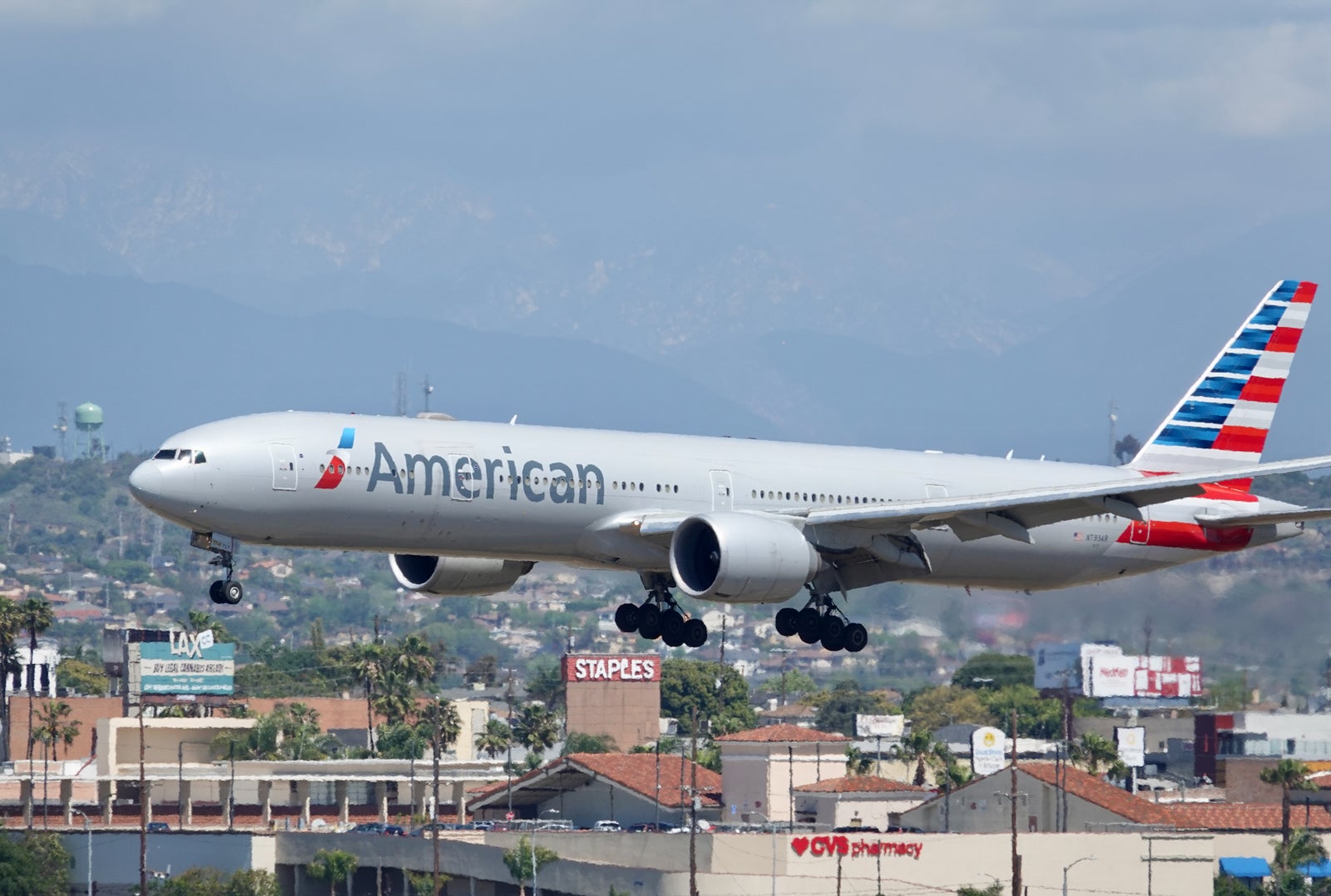 Though the snow is just starting to fall, American Airlines is already looking ahead to the summer.

The Fort Worth-based carrier announced its summer 2023 schedule on Friday. It includes expanded service in many existing markets, as well as a slew of resumptions.

Be the first to hear breaking travel and aviation news when you download the free TPG app.

4 routes get a big boost

Beginning in April, American will add additional flights on four long-haul routes, including:

American didn't share how many additional flights it'll add in each market, but it's interesting to see the airline boosting many of its "bread-and-butter" international flights.

Dallas-Fort Worth is the airline's largest hub, and with expanded service to Paris and Rome, the carrier seemingly thinks that there'll be lots of demand for some of Europe's most popular cities.

Meanwhile, from Miami, American will add flights to London; because London is home to its transatlantic joint venture partner British Airways, this route can offer a range of connections to cities in Europe and across the globe.

Additionally, adding more Sao Paulo service comes as American faces increasing competition in its Miami hub, which has historically been the airline's gateway to Latin America.

Delta Air Lines' new joint venture partnership with LATAM is bringing more domestic and international service to Miami, and American is likely trying to bolster its position as the leader in South Florida.

American will also re-add service in seven long-haul markets, some of which it hasn't served since early in the pandemic due to weak demand and aircraft delivery delays.

You'll find the full list of resumptions in the table below.

Of these seven routes, only two of them will actually resume next summer — Charlotte to Paris and Dallas-Fort Worth to Tokyo. The other four have already resumed as of this winter season, according to Cirium schedules.

That said, flyers based in Charlotte and Los Angeles are probably quite enthused about these resumptions.

In Charlotte, American pulled the plug on many of its long-haul routes during the pandemic, and it's only now rebuilding the network. This additional long-haul connectivity will benefit both locals and those based near Charlotte who'll have additional one-stop options for getting to popular European summer destinations.

Meanwhile, American's long-haul presence in Los Angeles has been on the decline in recent years. It comes as the carrier is busy building somewhat of a Oneworld Alliance mini-hub in Seattle, where American is partnering with Alaska Airlines to add more domestic and international routes.

American shifted its Los Angeles to Shanghai service to Seattle and cut a bunch of other long-haul routes from LAX during the pandemic. (American had planned to launch a splashy new service from Seattle to Bangalore, India, but those plans have been scrapped indefinitely due to the pandemic and Russian airspace closures.)

American still operates a hub in Los Angeles, and the city will once again be connected with two high-profile international routes.

Separately, American will up-gauge its existing flight between Dallas-Fort Worth and Anchorage, Alaska, to a Boeing 787 Dreamliner this summer. This move is designed to capitalize on increased demand to outdoor-focused destinations.

While American prepares for summer 2023 with additional long-haul flights and resumptions, it's interesting to note that there aren't any new routes being added in the latest announcement.

This comes in stark contrast to Delta and United Airlines — each of which has announced major expansions in advance of what's predicted to be a very busy summer travel season.

It's still possible that American will move forward with new routes for next summer, but the window of opportunity is closing. Airlines like to firm up their schedules quite early to stimulate demand for their new flights.