All May Not Be Well at Marriott's Top-Tier Properties 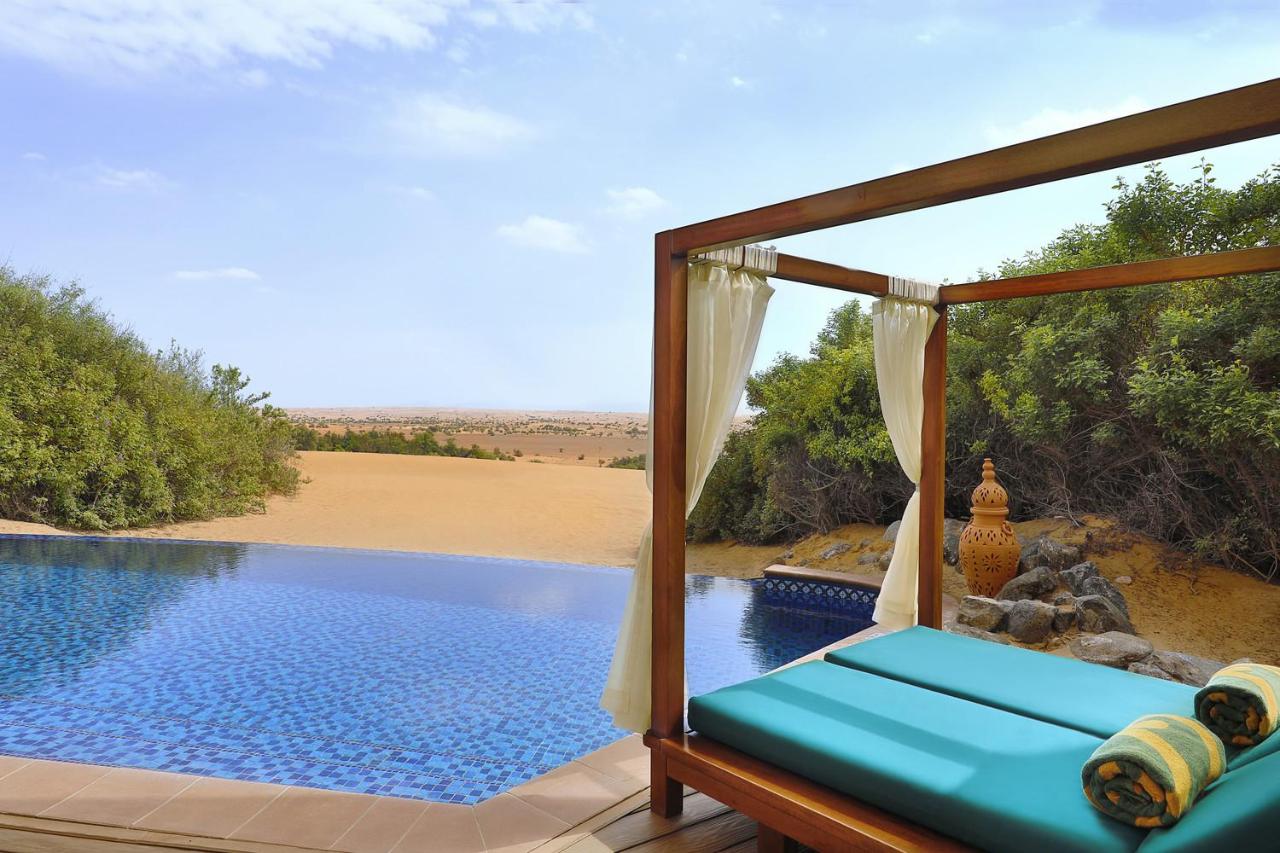 When Marriott announced in June 2018 that it would make some of its most luxurious hotel properties in the world bookable for only 60,000 points until January 1, 2019, it was widely welcomed by Marriott fans. However, it appears the decision is causing controversy internally, and remains unpopular with some inside Marriott. Compounded by significant confusion between property owners and management, the result of this conflict is that award availability at some top-tier properties remains minimal when it should instead be plentiful.

This TPG report is based on significant research, including speaking directly to many people involved in the Marriott/SPG merger, including property management. Many would speak for this story only under condition of anonymity when discussing internal Marriott communications or decisions.

On September 6, almost three weeks after the integration of the Marriott and SPG loyalty programs, sporadic dates at many Marriott and SPG top-tier properties finally became available for booking at only 60,000 points per night. However, booking award nights at these hotels was — and for the most part still is — only available on the app, and it was difficult to find stretches of consecutive dates that had availability.

Marriott has a no-blackout date policy for award nights. According to the policy, as long as a property has a standard room available for booking, it's also available for points redemption. Properties in other major chains have skirted this policy by designating a very small amount of rooms at a property as standard, even though there are many identical rooms. But overall, in my experience Marriott has been one of the better chains about not gaming the no-blackout policy, though the chain qualifies its policy by noting that "hotels may limit the number of standard rooms available for redemption on a limited number of days."

Because of the TPG team's collective experience booking Marriott award nights, the availability that showed on September 6 was puzzling. Many of the luxury properties specifically in the Asia-Pacific region showed the majority of dates as unavailable for points bookings. This theoretically meant their base rooms were sold out through 2019, a highly unlikely scenario. The general manager of a Category 7 property, who asked to remain anonymous, confirmed that the occupancy rate for the standard room typically runs at 45%. Yet when properties became available for booking for 60,000 points, the standard rooms at this specific property appeared sold out through 2019.

This pattern repeated itself at many of the most desired properties in the now-combined Marriott portfolio. Compounding the availability problem is the popularity of trying to score award nights, as competition to book when they do show availability makes it only harder to get them.

Because of the sparse award availability for these top properties — implying that standard rooms were booked for stretches of months at a time — several questions presented themselves:

Recently, I was approached by a Marriott and Starwood VIP guest who has visited several of these luxury properties multiple times, specifically in the Asia-Pacific region, and has developed working relationships with their management. The guest, who also preferred to remain anonymous, relayed conversations with the general managers of these properties that gave the first insight all may not be well internally.

Some GMs in the Asia-Pacific region, he said, were very unhappy with the temporary 60,000 point-booking ability. The angst all went back to award night reimbursement rates, 2018 revenue goals, the lack of being consulted by Marriott on this temporary level and confusion in the execution process of booking these awards. With the advent of the new program, a new set of formulas for award reimbursements from Marriott Rewards to individual Marriott (and now SPG) properties was also implemented. It’s an incredibly convoluted set of equations, but many of the variables that affect the reimbursement rate are affected by the accessibility of each property being booked for 60,000 points. The group of GMs pressured corporate Marriott to delay the ability to book these award nights at 60,000 points, contending that it was unfair to the individual hotels.

A senior Marriott insider with direct knowledge of the merger told me there is an impasse between two core division leaders at Marriott Rewards, with one saying the temporary rewards redemption for their region is unfair because "the US doesn't have properties worth a damn."

"I was on vacation and my staff called me. They asked if I knew that corporate had listed our rooms at 60,000 points and if I knew what was going on," a GM of one of these Category 7 luxury properties told me. "I wasn't even aware they were going to make our rooms available for booking on September 6. It was a bit of a surprise."

I asked about the very small scattering of dates currently available with points and why it appeared base rooms were mostly sold out through 2019, a very rare situation. The GM, who also requested anonymity in order to speak freely, said as long as the base room is available, it should be bookable with points. He said there was no blocking of reservations on any room categories and the property had received over 400 award night bookings since September 6.

Alexander Blair, general manager of the St. Regis Maldives Vommuli Resort, told me he believes the merger has gone exceptionally well. "We are wide open and have received reservations for over 2,500 room nights since Loyalty Day 1 for the next 12 months. Unfortunately, there is an issue to book online using points for our property (which the IT/Technical Teams at Corporate are working on and we hope to resolve in the coming days), however the Customer Engagement Centres are able to make and confirm loyalty reservations if the room category is available," he said.

The Vommuli resort is the best Category 7 offering award availability right now. On September 16, I was able to book five consecutive nights for next summer, costing me 48,000 points per night with the fifth night free. But that hotel is an oddity. For the most part, I have not had any luck with call center agents booking award nights at many Category 7 properties in the Asia-Pacific or Europe regions, nor in-house reservation agents I spoke with at several properties who I hoped could provide more insight for their individual property. The base room is also sold out for far too many dates at far too many Category 7 properties to match the expectations of room occupancy for 2019.

Phone agents have given me all kinds of reasons for why award nights are not bookable at some of these luxury properties. Some properties do not show award nights on the flexible date calendar search and will show as unavailable on the desktop site, but available on the mobile app. However, I don't believe collusion is at play here — rather, significant confusion.

We reached out to a Marriott spokesman for clarification about when a property should be bookable with points. The spokesman stated that as long as a standard category room is available for a date, it is bookable for 60,000 points. He also added Marriott is migrating brand and property systems throughout the fall. According to the spokesman, as the process continues, the SPG all-suites properties will become bookable on Marriott websites as well.

At this time, there's no solid evidence that award nights at Category 7 properties are purposely being blocked. However, not all GMs and owners of these properties are happy with the temporary award pricing arrangement that's in existence until January 1, and are applying pressure to Marriott corporate. Until then, I think we'll continue to see this confusing, opaque award availability booking process for luxury properties.

Sixty thousand points — or 20,000 old SPG points — for some of these properties is really an unbelievable deal for customers, but does have repercussions for management and ownership. The underlying factor to all of this seems to be confusion and a lack of communication. As one GM told me, "Whenever I call corporate for answers, they don't know."