Articles
Ryan Smith is a credit cards writer at TPG and is on a mission to visit every country in the world. He lives in southern California.
Follow
Dec. 07, 2022
•
6 min read 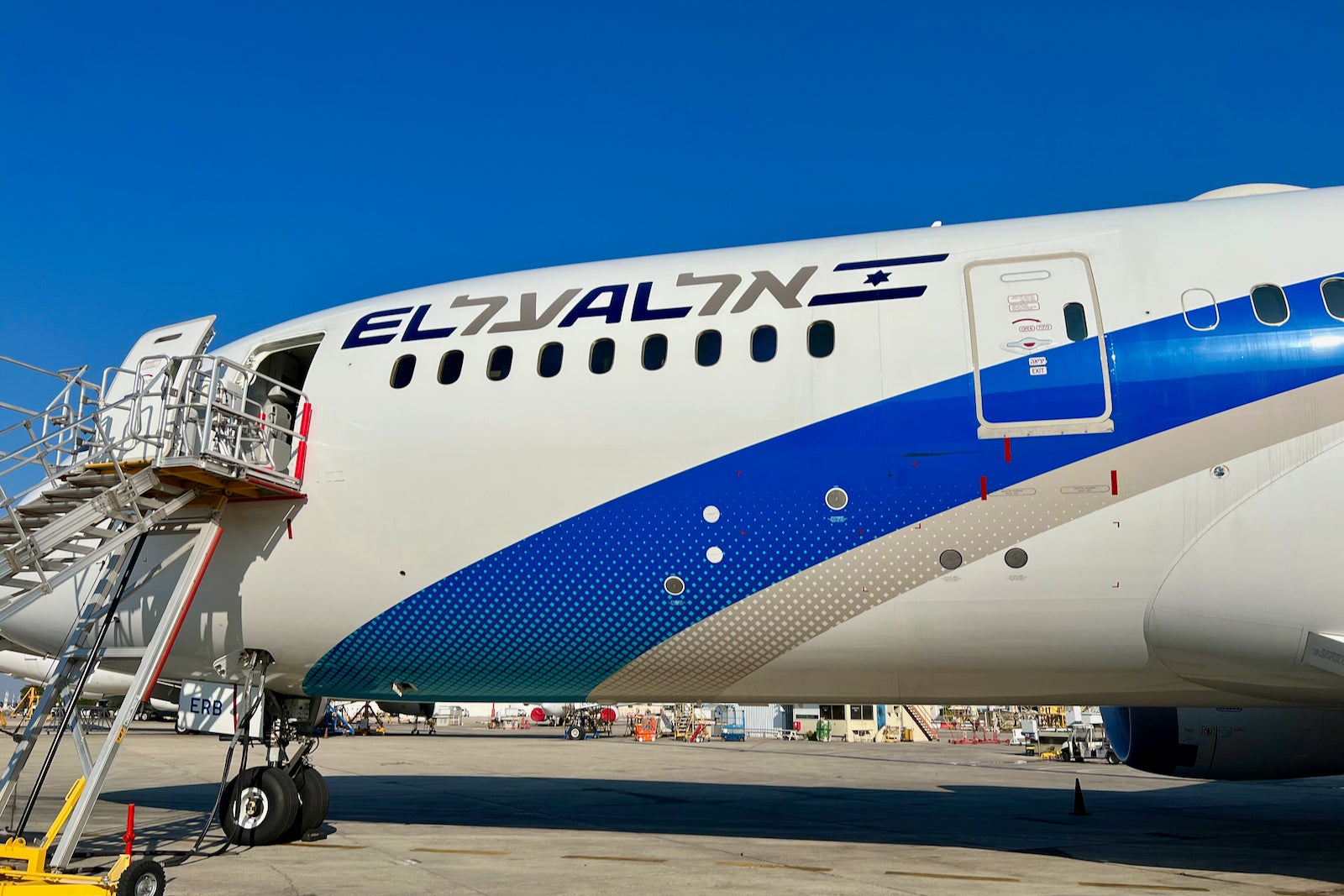 If you're dreaming of traveling to the Middle East or love using your miles to fly on airlines you've never experienced before, we have good news for you. It's now possible to redeem Alaska Airlines Mileage Plan miles for flights on El Al, Israel's national airline.

Unlike many of Alaska Airlines' partners, El Al isn't part of the Oneworld alliance — nor any other alliance. With a growing list of international flights, you can now use your Alaska miles to fly with El Al to numerous destinations.

Let's take a closer look at this new partner redemption option to see whether redeeming your Alaska miles for flights on El Al is a good use of your miles.

While Alaska publishes unique award charts for each of its airline partners (which you can view here), the award chart for El Al hasn't been published yet, as first noticed by AwardWallet. Until there's an official award chart, you'll need to hunt for award availability to see what pricing is in effect on the day you want to fly.

That being said, there are trends we can note:

El Al flies from its base in Tel Aviv to U.S. destinations like Boston, Los Angeles, Miami, Newark and New York. Depending on your route, you can expect the following price ranges on nonstop flights between TLV and the U.S.:

Redemption rates for later in 2023

However, award redemption rates increase by as much as 25% later in 2023. This change in the middle of next year echoes other negatives we've seen with Alaska Airlines award redemptions recently, such as dynamic pricing on its own flights and some very bad partner award charts.

Here's what you can expect to pay when redeeming Alaska miles for El Al flights between Israel and the U.S. in the second half of 2023:

Prior to October 2020, you could transfer American Express Membership Rewards points to El Al and make redemptions that way. However, the transfer rates and redemption options were quite bad. The best option for redeeming points and miles for El Al flights has been using the Qantas Frequent Flyer program, and you may prefer to continue using this redemption instead of the new option with Alaska miles.

Depending on routing, you may need more or fewer points. However, the rates are not significantly different from those offered by Alaska Airlines on El Al flights. Qantas offers the following pricing on the same LAX to TLV flight previously shown:

The advantage is that you can transfer points from American Express Membership Rewards, Brex Rewards, Capital One, Citi ThankYou Rewards and Marriott Bonvoy to your Qantas Frequent Flyer account. By comparison, the only transfer partner to the Alaska Airlines Mileage Plan is from Marriott Bonvoy, in addition to a personal and a business credit card, both issued by Bank of America in the U.S. This makes earning Qantas points much easier.

If you're interested in flying on El Al, it's now possible to redeem Alaska miles for flights on the airline.

This comes after the two airlines formed a partnership in early 2019, allowing you to earn miles with one airline for paid flights on the other. After a long wait, you can finally redeem Alaska miles for award flights on El Al, though the rates are not overly compelling — especially after they seemingly go up later in 2023. That being said, having additional options for how to use your points and miles is a net positive.