5 Things to Look out for in United's New Smartphone App 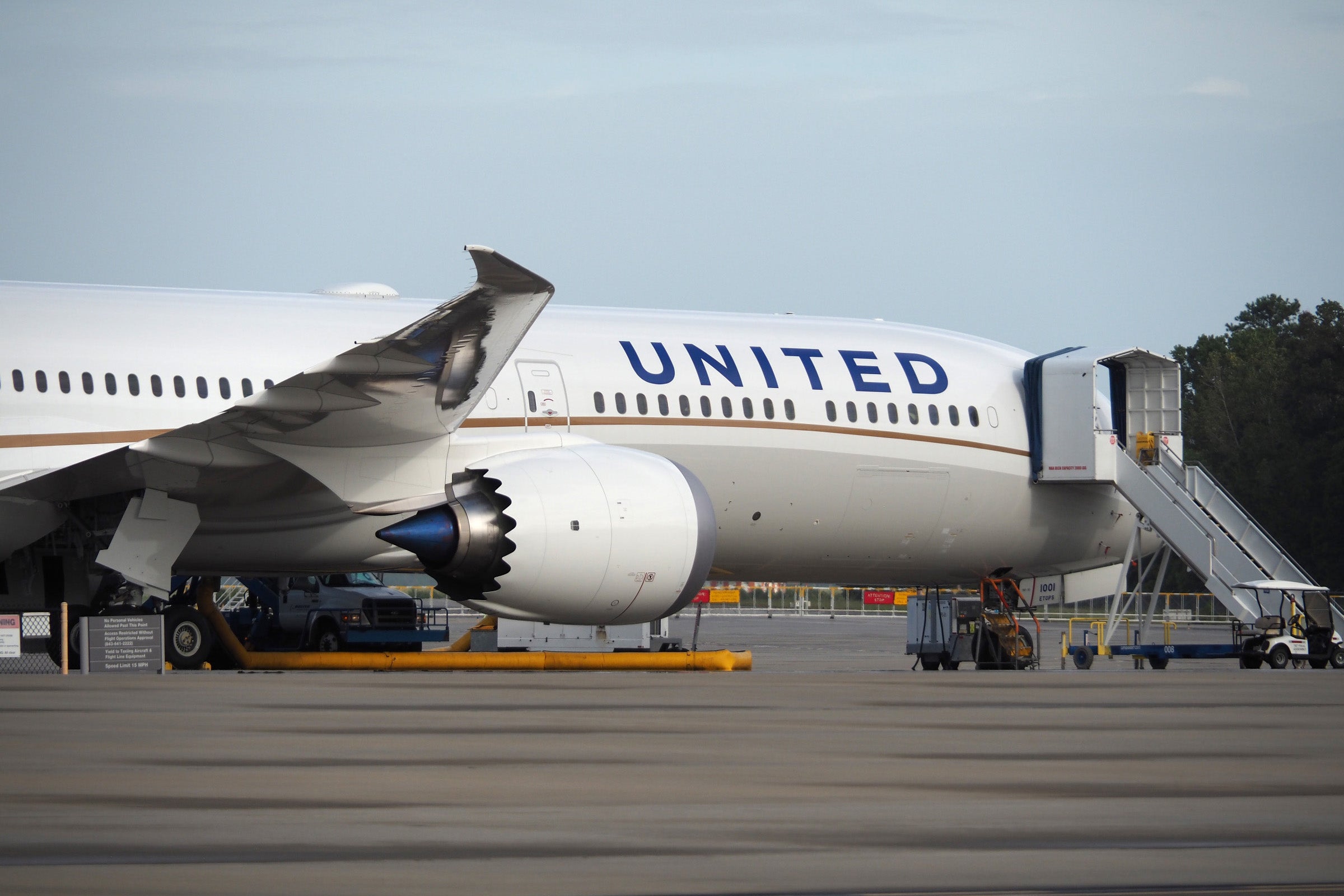 United still has a lot of work ahead when it comes to its in-flight product — years in, the Polaris rollout is very much a work in progress, for example — but its smartphone app is one area in particular where the airline's well ahead of the competition, and has been for some time.

So why invest resources to fix something that isn't actually broken? After listening to United's Linda Jojo explain her role as Chief Digital Officer, and what she's able to accomplish with an in-house development team — rather than paying an outside agency to do the work — constant refreshes and feature rollouts do seem to make sense.

I've had a chance to play with a beta version of the new app myself for a few days — I'd like to share the five features I think customers will benefit from most, including a screenshot preview for each.

The app will now update as you progress through your journey. Within a few days of departure, you'll see an "Upcoming flight" card pop up on your homepage, giving you easy access to flight status and trip details.

This feature was actually quietly rolled out a few weeks ago, so you'll find it in the app today. It's a recent development, though, and perhaps my new favorite feature of United's app. While you can find much of this information on ExpertFlyer, United allows "experts" to view a breakdown of available fare classes on any given flight, including awards (JN, ZN, IN, I, XN and X), upgrades (PN and PZ) and revenue availability — all directly through the app.

You'll still need to use a desktop browser to enable Expert Mode first, but once that's done you should always see all of the fare classes displayed whenever you're logged into the app.

Upcoming trips have a new home, on the "My Trips" page, directly accessible from the homepage.

You'll see a list of all upcoming United flights attached to your MileagePlus account, along with direct access to a boarding pass whenever you're already checked in. It feels much less clunky than the old sidebar tab.

United's been offering push notifications for some time — even to a connected smartwatch — but now they're all stored in one place, the Inbox, also accessible from the homepage.

You'll find boarding notices, along with flight departures and arrivals for any flight you're following — it doesn't even need to be your own.

If you're Tom Stuker, you can expect quite the party with each major milestone, but "regular" frequent flyers will at the very least get some recognition from the homepage of the app.

United will also acknowledge your birthday, as it did for me just last week, and you'll see customized marketing offers, such as a reminder to shop through MileagePlus X — which you should definitely do whenever you have a chance.

This isn't a complete overhaul, and that's entirely fine by me — from seamless same-day changes to the ability to select seats on partner flights, it was already the most powerful airline app in the biz. While those who attended Tuesday morning's event in NYC now have beta access, the app is expected to roll out to all members later this year.