Articles
Jon Bailey covers LGBT and family travel for TPG, and travels the world with his husband and two daughters exploring deals and undiscovered gems in places both domestic and international.
Follow
June 03, 2019
•
8 min read 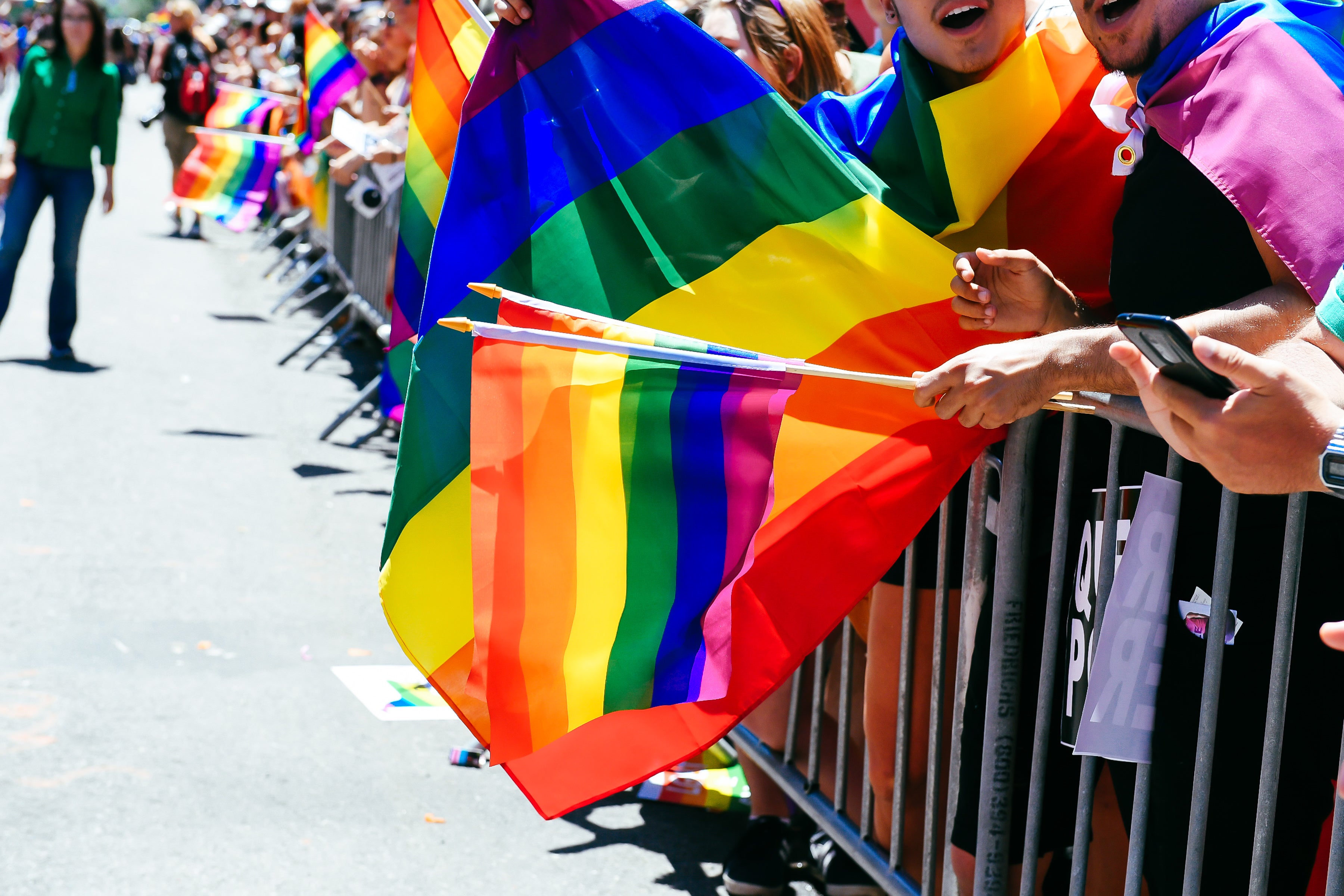 The State of New York is pulling out all the stops to welcome LGBTQ community members from around the globe for WorldPride 2019 in June. It's the first time WorldPride will be celebrated in New York City, and marks the 50th anniversary of the beginning of the pride movement at the Stonewall Riots. That's too big of a deal for just one day of celebrating, so events will be happening all throughout June -- and many are family-friendly.

The Stonewall Riots were a seminal point in the LGBTQ rights movement, with action centered at The Stonewall Inn on Christopher Street in New York City’s Greenwich Village neighborhood. In 1969, police raided the gay bar for what would be the final time, and patrons and locals pushed back, sparking an equal rights movement that would spread worldwide. Stonewall is now a US National Historic Landmark.

The Stonewall Riots are remembered in NYC each year with an annual New York Pride March, an event that is now colorfully duplicated in many other major cities around the world.

It’s only fitting that the site of the very first Pride Parade will be the host city of WorldPride 2019. Pride celebrations will span the month of June in New York City, with commemorative events, rallies, parties and more. This all leads up to the NYC Pride March, the largest of its kind in the world, which will step off at noon on June 30 at 26th Street and Fifth Avenue. This is always a festive and celebratory event, drawing a mix of people from all walks of life to the world’s largest LGBTQ pride march. (TPG has even been known to participate in pride marches!)

Although we have not yet taken our kids to NYC Pride, we have attended the parade and festivities a number of times in our hometown of San Diego. Since the kids were little, they’ve loved the colorful characters, upbeat music and joyful crowds of San Diego Pride. As they’ve grown older, the meaning of Pride has deepened for them. And even now, they still love a good parade (who doesn’t?)

I LOVE NY is also organizing Pride Celebrations at destinations throughout the Empire State:

Pride on the Vines: June 25

Pride at the Falls: July 5

Many other Pride events and celebrations are currently being planned at numerous LGBTQ-friendly locations across the State of New York, including Buffalo, Fire Island, the Adirondacks, the Finger Lakes, Hudson Valley and more.

A number of hotels across New York City have put together Pride Packages and special celebrations to coincide with WorldPride 2019. Hyatt Hotels is an official sponsor of WorldPride 2019, and Delta Airlines is the official airline sponsor.

You can also check out the best Marriott Category 5 properties in New York and family-friendly hotels in New York City where you can use points.

Examples of some nice NYC hotels that currently have awards available for June 30 - July 1 include:

*Note that The London NYC is being converted to a Conrad this summer and some floors and the lobby are currently under construction.

Attending WorldPride events across New York promises to be uplifting and tons of fun for families of all types. Do you plan to attend one with your family?

Planning a trip to New York City? Here are some more useful stories: