3 reasons Iceland is a great destination for LGBTQ+ travelers

Articles
Vanessa Wilkins is a contributing writer for The Points Guy. She can typically be found in one of three places: a concert, a restaurant or the window seat of an aircraft.
June 27, 2021
•
5 min read 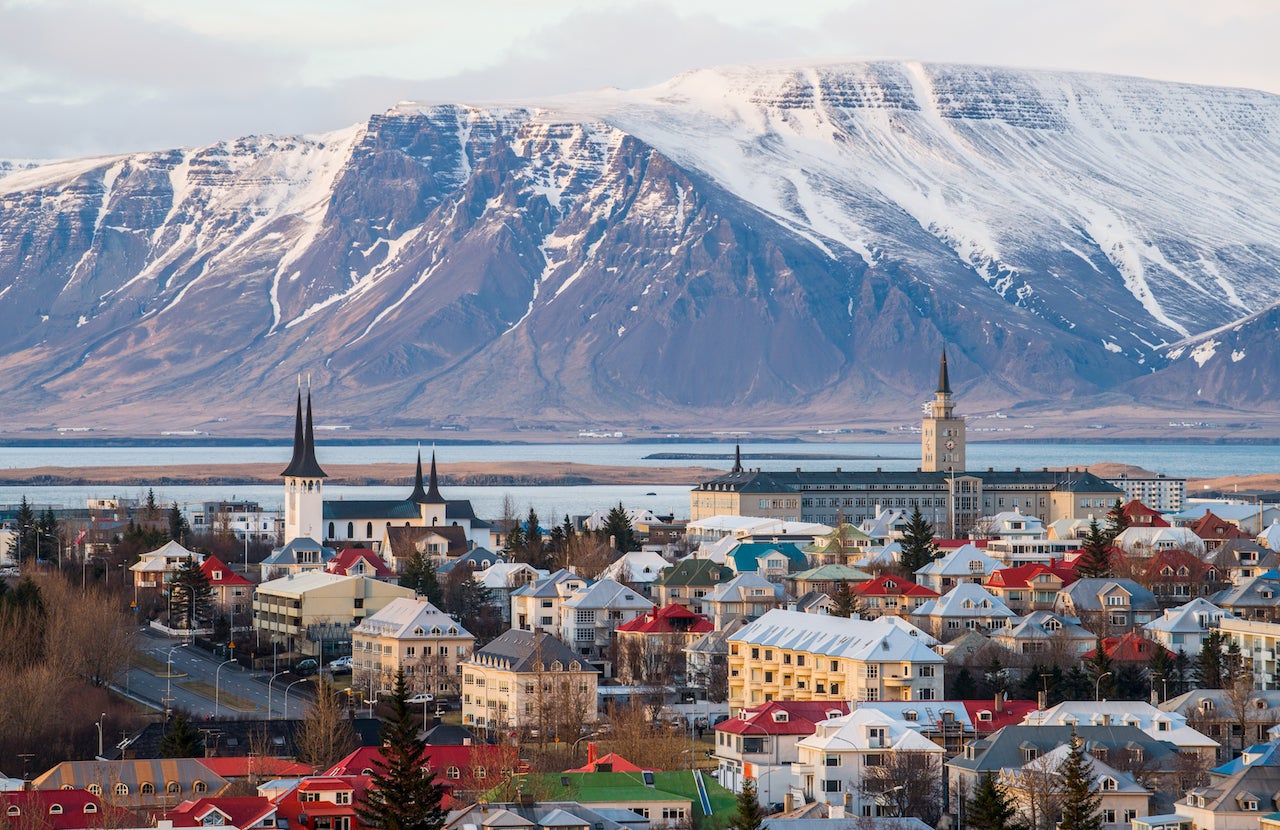 As summer travel starts to pick up, I'm headed to Iceland in a few weeks — my second time visiting. There are a number of reasons I’m excited to go back to this incredible country, such as the picturesque landscapes, charming buildings, and friendly community, but Iceland’s support of the LGBTQ+ community is one reason that is especially important to me.

TPG has covered why Iceland is a great place to visit for families and solo travelers, but some may not know that it is also an excellent destination for the queer community and allies to consider, as Iceland one of the most LGBTQ+ friendly countries in the world.

A decades-long fight for LGBTQ+ rights in Iceland has led to tremendous strides in gay and lesbian equality. In 2006, same-sex couples received equal access to adoption, and same-sex marriage has been legal since 2010. Iceland was also the first country to elect an openly gay head of government after Jóhanna Sigurðardóttir became Prime Minister of Iceland in 2009, and most recently the country passed an identity-affirming bill in 2020 that allows individuals to choose a third gender option known as "X" on official documents.

The National Queer Association of Iceland works diligently to ensure equal rights for all queer people in Iceland and to further serve the queer community. Founded in 1978, the organization works to educate and engage politicians on queer issues and hosts an open house every Thursday at their offices located near Reykjavik City Hall.

Today, the LGBTQ+ community is not simply tolerated in Iceland it is celebrated, loved and supported in all walks of life. There are numerous organizations that specialize in LGBTQ-centered travel; the local scene is constantly developing, and there is a range of events that cater specifically to the queer community and allies.

For travelers looking to visit countries that share their values in supporting the gay community, here’s why Iceland should be at the top of the list.

Related: Traveling to Iceland during the coronavirus pandemic — the complete guide

Pink Iceland is a gay-owned and operated travel company that caters specifically to the LGBTQ+ community, and is a go-to for premium travel experiences for anyone visiting Iceland. The company specializes in day tours, weddings, events and festivals, as well as provides information on LGBTQ+ life in Iceland, and how you can support other gay-owned shops, restaurants and bars in Iceland.

Reykjavik Pride is one of the most popular Pride celebrations in the world. The week-long festival includes parades, concerts, film and comedy shows, drag performances, and much more. The festival attracts over 100,000 people annually, and this year’s Pride will be held from August 3-August 8.

The Reykjavik Rainbow Festival is another annual Pride celebration, typically held in February and March. The smaller-scale festival was created and is hosted by Pink Iceland, and includes city tours, Pride parties, drag shows and northern lights tours among other exciting events.

Related: Iceland is open to Americans: Here’s how to get there on points and miles

There is a robust nightlife scene for the gay community in Iceland, with bars like Kiki and Curious providing a space for the queer community to unabashedly enjoy themselves during a night of drinking, dancing, and making friends from around the world.

Kiki is the most popular and main gay bar, and Gaukurinn hosts regular drag show in addition to live bands featuring many queer artists and karaoke nights. Drag-Sugur hosts some of Iceland's biggest drag shows as well.

Cecause Iceland is such a tolerant country, most if not all bars are LGBTQ+ friendly!

Related: Iceland trip-planning from A to Z: Glaciers, geothermal spas and lava caves