Articles
Jason Stauffer can be found patiently waiting for the next opportunity to attend brunch when he isn’t covering credit card news for TPG. His favorite meal is the one he hasn’t had yet and he’s always on the prowl for unique local delicacies.
Dec. 21, 2019
•
3 min read 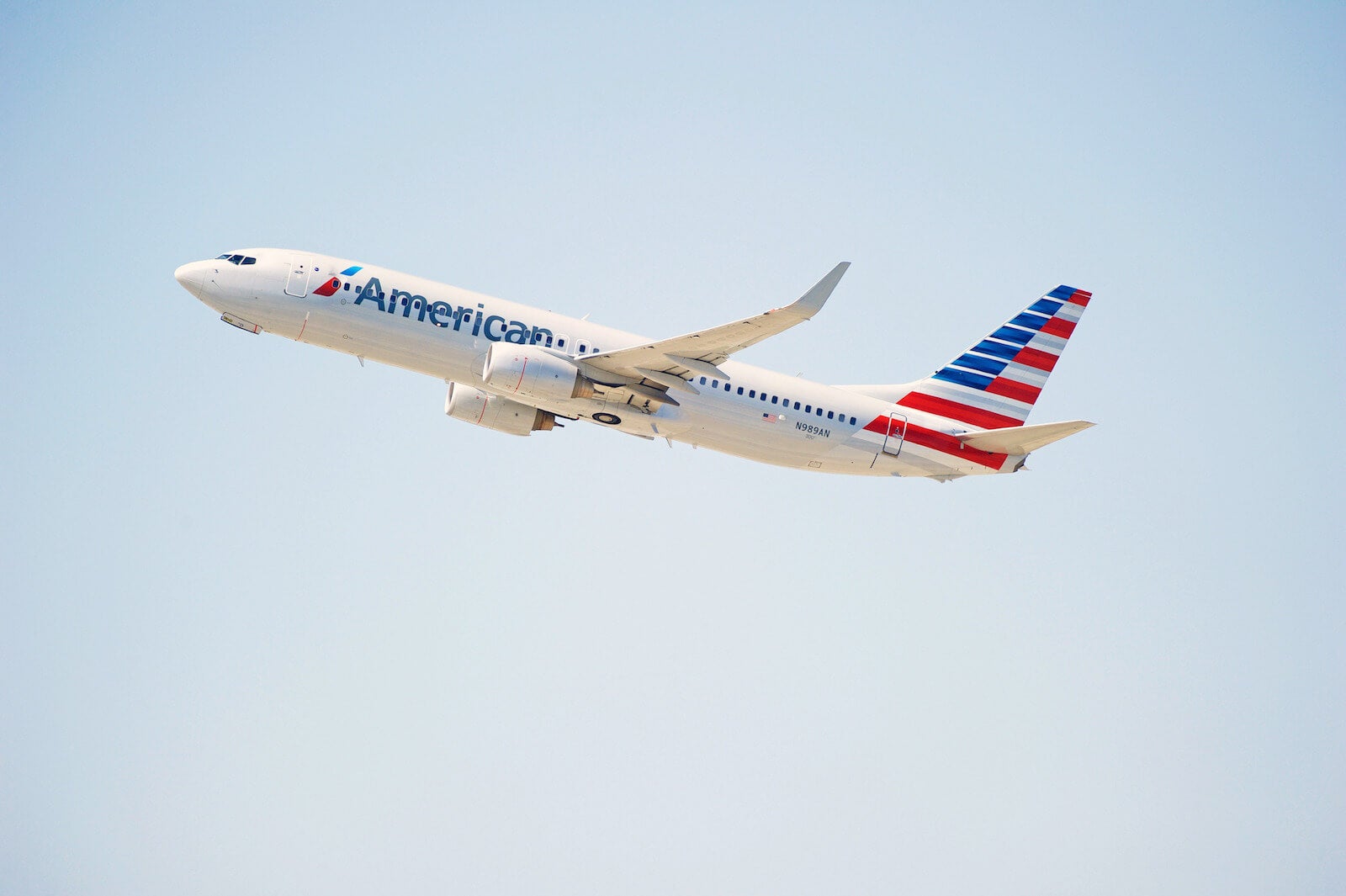 American joins United in adding non-binary gender booking option
This post contains references to products from one or more of our advertisers. We may receive compensation when you click on links to those products. Terms apply to the offers listed on this page. For an explanation of our Advertising Policy, visit this page.

Editor’s note: This post has been updated to include American Airline's addition of a non-binary gender booking option. This article was originally published on March 22, 2019.

The five biggest U.S. domestic airlines have all expressed the intention to add a non-binary gender option for passengers when going through the booking process. United Airlines was the first domestic airline to officially implement the change and now American has followed suit.

American Airlines' customers can now choose the designation of U (undisclosed) or X (unspecified), in addition to male or female. Currently, the new options aren't available online, but will be added to the website soon. If you'd like to make the designation on a new or existing reservation you'll need to call the airline. You can find the contact numbers for AA reservations here.

United Airlines also has the same gender designation options following the best-practice standards for non-binary travelers suggested by Airlines for America (A4A) and the International Air Transport Association (IATA), according to USA Today.

In addition to inclusive booking options, United has worked with the Human Rights Campaign and The Trevor Project to implement "additional employee training" to make the company "even more welcoming for all customers and employees.” Training will include, "teaching employees about preferred pronouns and the persistence of gender norms, LGBT competency in the workplace and other steps [the company can take] to make United an inclusive space for both customers and employees."

While this is a huge step for those who do not identify as male or female, non-binary travelers still face the hurdle of getting a legal non-binary ID. Currently, only 15 states plus Washington, DC, allow people to get a driver’s license with an “X” as a gender marker as opposed to simply “M” or “F.”

When asked for an update on previously stated plans to implement similar changes, a spokesperson for Southwest told TPG, "We continue to investigate solutions and the technical requirements needed to provide our Customers non-binary gender marker options during the booking process. We still do not have a timeframe to share."

Similarly, Delta said that as part of its "ongoing efforts to reflect inclusivity and respond to the needs of [its] diverse customer population" it is "planning to offer a non-binary gender option during the booking process, " but did not provide a timeline.

Hawaiian Airlines, too, said it's "currently working to ensure [its] technical infrastructure is ready to accommodate the new gender identifiers," and will implement the changes "before the IATA deadline."