The 4 Words That Saved Our Family's Vacation

Articles
Dan Miller is a miles and points expert and contributor to TPG. He also is the founder and editor of Points With a Crew, a site that focuses on helping families (especially larger families) use miles and points to travel for free / cheap. He lives with his wife and 6 kids in Ohio USA.
Follow
Aug. 03, 2019
•
7 min read 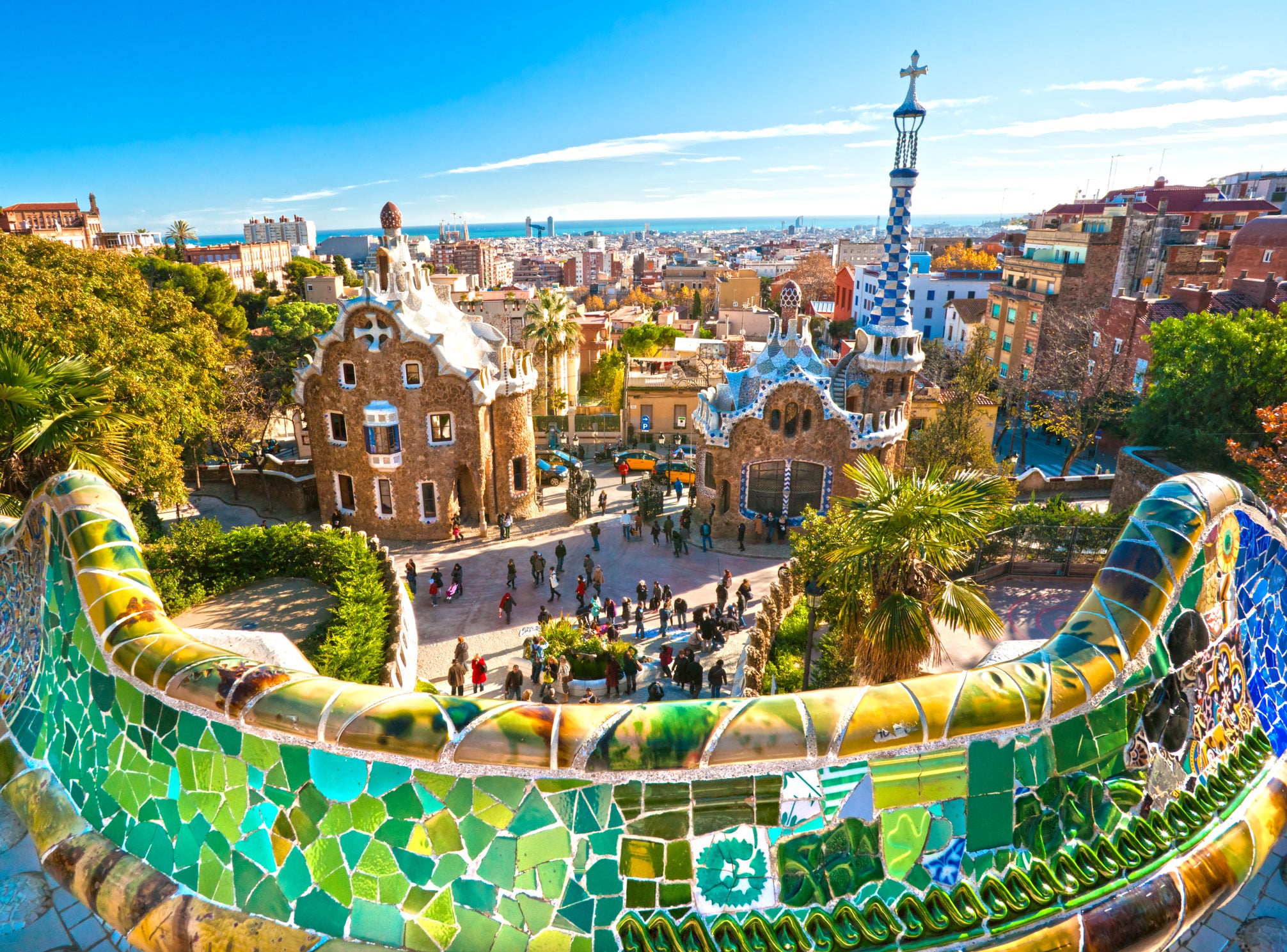 "Is it over yet?" Family vacations can be the best of times and the worst of times. While some ups and downs are normal, if you find yourself away from home just wishing the family "vacation" would end already, it isn't necessarily too late to salvage the situation and get back to having fun.

Earlier this summer, my family of eight took a big two-week vacation to Europe. We broke it up into three different portions: three days in Lisbon, a week on the beach at the Costa del Sol in Spain and three days in Barcelona. Due to strict European occupancy limits in hotels, we ended up booking three different Airbnbs along the way. That experience solidified my stance that Airbnb can be better than a hotel for families in many situations.

While our approach to the vacation was sound, the reality wasn't as smooth. For example, we were all enjoying the near-empty Mediterranean beaches, but the relatively tight quarters and frequent togetherness started to get on everyone's nerves more and more as the days went by.

About halfway through the family vacation, things really came to a head. It became abundantly clear that nobody was having the fun we thought we should be having. In talking with my wife, we realized that something had to be done -- immediately.

How I Wanted to React

Having a large family with diverse personalities, we are used to managing quips and quarrels, but everyone was being extra snippy and rude to each other on this vacation. Frankly, my first reaction was anger. I initially wanted to give them a classic "dad lecture."

"Don't you kids know how lucky you are to be able to go to Europe on vacation? Most kids your age never get the chance to do things like this! How about you show some gratitude and thankfulness instead of whining all the time and being rude to everyone else? Think about someone else besides yourself for a change."

The Four Words That Saved Our Vacation

Then I (thankfully) took a step back and my wife and I started thinking about how we could salvage the situation. We knew there was no real way to cut the vacation short (not that either of us really wanted that option), but we knew that some concrete changes were needed if we were going to make it through the rest of the time.

I ended up taking a play from my software developers' handbook and we had a family "retrospective" where everyone got a piece of paper and wrote down their feelings in three categories:

We went around the room and took turns sharing one thing from each column. We started with the things people liked, and everyone was able to share fun things that we had done during our trip so far. Then we took a look at the things we didn't like. We encouraged people to just listen to everyone's feelings and accept that different people could feel differently about the same things.

Then we started brainstorming from the third column: the list of things that we could change. There were many things on the list of dislikes that we just couldn't do anything about. This list included:

As we were reviewing the list of grievances, we came up with the four words that saved our family's vacation: "What can we change?" We found quite a few things that we could change, and with about a week left in the trip, we put some new plans into action.

There was nothing earth shattering about the changes we put in place. We divided up our remaining days and put two kids each day in charge of working together to pick (with some parental guidance) what we ate, where we went and what things we saw. We also made some changes to screen sharing and management, and set limits on how long people could use different screens (a sore point for several of the kids).

I wish that I could say that the remainder of our trip was perfectly blissful and without disagreements, but the reality is that this was a typical family vacation with its ups and downs. Still, the low point was then behind us and kids loved being "in charge" of different aspects of the days. Even the kids who weren't in charge that day were more agreeable, knowing that they would get their turn in charge of something before too long.

We ended our trip with three happy days in Barcelona, topping it off with a great family visit at the Sagrada Familia church. I really feel like our midway retrospective meeting truly saved our vacation. We plan to utilize some of the strategies learned on this trip before we embark on the next one. These same tips can also be helpful when traveling with a big group of your extended family.

Has your family ever been in this position on vacation? How did you salvage the trip? We'd love to hear your tips.

Here's some advice for planning a European vacation: