Articles
Dan Miller is a miles and points expert and contributor to TPG. He also is the founder and editor of Points With a Crew, a site that focuses on helping families (especially larger families) use miles and points to travel for free / cheap. He lives with his wife and 6 kids in Ohio USA.
Follow
July 22, 2019
•
7 min read 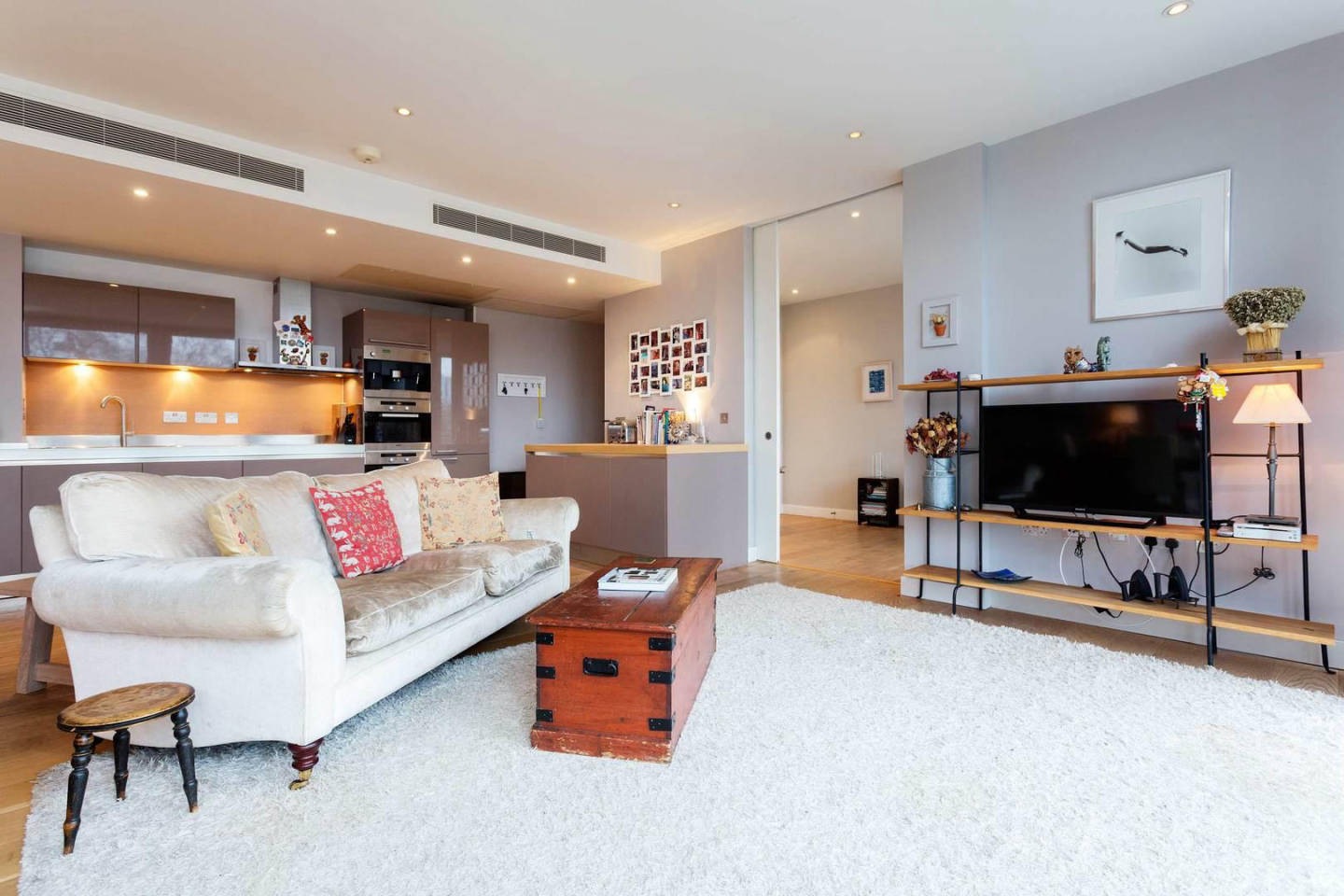 As a family of eight, one thing we frequently run into when traveling is hotel occupancy limits. Even for smaller families, hotels in Europe can be a problem. In some cases, the occupancy limit for a hotel room in Europe is two or three people, including kids.

In Europe (and many other countries throughout the world), hotels are strict about occupancy and check the passports of everyone staying in the room. In most of the United States, I don't really have to pay much attention to how many people I list on the reservation. In Europe, I'm careful and truthful about whom the room is reserved for. I have seen many reports where fines and/or additional charges were levied by a property because more people showed up to check in than were included in the reservation.

Why Do European Hotels Have Strict Occupancy Limits?

Before we talk about what you can do about European hotel occupancy limits, let's ask why hotels in the United States do not generally have comparatively strict occupancy limits.

Available land and building size are undoubtedly factors, but another big factor just might be the history of Holiday Inn. The chain was founded in 1952 by Kemmons Wilson, who had just returned from a cross-country family vacation and was upset about the inconsistency of the motels his family stayed at. He was also miffed about being charged extra for each of his five children. By the time he returned to his Memphis home, he had formulated the concept for Holiday Inn. He was the first to standardize room size, in-room television, a swimming pool and, most importantly, no charge for kids under 12 staying with their parents. (Holiday Inn Corporation is now a British-owned corporation.)

Typically, at many hotels in the United States, not only do children stay free in the same room with paying adults, but front-desk agents, in my experience, do not frequently even ask about the number of people who are checking into a room.

Our Experience in Spain and Portugal

My family of eight went to Barcelona and Lisbon this summer. Like many of you reading this article, I have a number of hotel points in various chains that I've accrued over the years from stays, promotions, credit card sign-ups and more. Between my wife and I, we have well over a million hotel points. But when we went to actually try to book three weeks of lodging, we found that the stash of hotel points ended up being essentially worthless for our purposes.

Related: What to Do When Hotel Points Are Worthless

The reason is that even most Executive Rooms at European Hilton properties (which as a Diamond elite I could probably snag an upgrade to) had an occupancy limit of three people. So, for my family of eight, I would need to spend either 800 euros or nearly 400,000 Hilton points -- for one night. That was obviously not going to happen.

What to Do About European Hotel Occupancy Limits

Let's start with what not to do. You should not try to sneak additional people into the reserved hotel room. I have seen numerous stories of people who were caught trying to bring (intentionally or unintentionally) more people to the hotel than were on the reservation. Unlike some front desk agents in the United States, hotel desk clerks in Europe are aware of the occupancy limits on rooms and are trained to look for it. In my opinion, the risks are too high to try any shenanigans. Fortunately, there are options for families traveling in Europe.

What you can do is reach out to the property you are interested in and see what it would take to go from a standard room to one that has a higher occupancy limit. Also inquire as to whether young kids may not count against you -- every now and then babies or young toddlers might be allowed outside the stated limit (but get that in writing).

Another strategy to try is to inquire about a discounted connecting room. It is pretty common for European hotels to offer a discount on a connecting room for the children. We've seen discounts in the 50% off range for that second room -- though that doesn't necessarily apply when you are using points.

There are also hotels in Europe that are simply more family-friendly than others when it comes to using points. Three standout programs in Europe that don't get a ton of love in the US are actually Radisson Rewards, Choice Privileges and Wyndham Rewards as these programs often have larger rooms available to book for a reasonable number of points. To see specific examples of how this plays out, here are some points-friendly hotels in London for families of four, points hotels in Paris for families of four and points hotels in Rome for four. And, consult this Flyertalk forum thread for a list of hotels that will allow a family of five with kids under 12.

In the UK, Travelodge family rooms are another option. The brand has 500 hotels throughout the UK, and its family rooms come with a king bed and two pull-out beds. Kids under 15 eat breakfast free (two free kids with a paying adult). Travelodge unfortunately doesn't have a loyalty program, so you'll have to pay cash or use flexible points.

A very simple way around hotel occupancy limits is to book an Airbnb. Even if you successfully use traditional hotel points and avoid Airbnbs in the US, the dynamics change overseas when occupancy limits come into the forefront. Our solution for a larger family in Europe was often to turn to Airbnb and pay with flexible currency points, like those earned with the Capital One Venture Rewards Credit Card. That kept money in our pocket and gave everyone a legitimate place to sleep.

Related: When Airbnb Is Better Than a Hotel for Families

If you really don't want to stray from the comforts of a brand, a final alternative might be something along the lines of Homes and Villas by Marriott. Similar to the type of places you could rent on Airbnb, these properties will also fit standards set by Marriott -- and you can earn or redeem Marriott points.

Don't despair if you can't find a hotel room large enough for your crew in Europe. It might actually be a blessing in disguise since you can often rent an entire condo for less than the price of a hotel room. In doing so, you'll also likely have access to a full kitchen so you can make some meals and save on food costs. Or, if you really want to get creative, you may be able to book a low-cost dorm room, depending on when you're traveling. Has your family run into these occupancy restrictions in Europe? How did you solve the problem?

Featured image by (Photo courtesy of Marriott Homes and Villas)
Editorial disclaimer: Opinions expressed here are the author’s alone, not those of any bank, credit card issuer, airline or hotel chain, and have not been reviewed, approved or otherwise endorsed by any of these entities.