An important reminder: Why you should never hoard points and miles

Articles
Ethan Steinberg has been a frequent flier for as long as he can remember. He went from studying abroad in Paris to moving to Shanghai after graduating college, where he covered all things travel in the Asia-Pacific region for TPG.
Jan. 05, 2020
•
8 min read 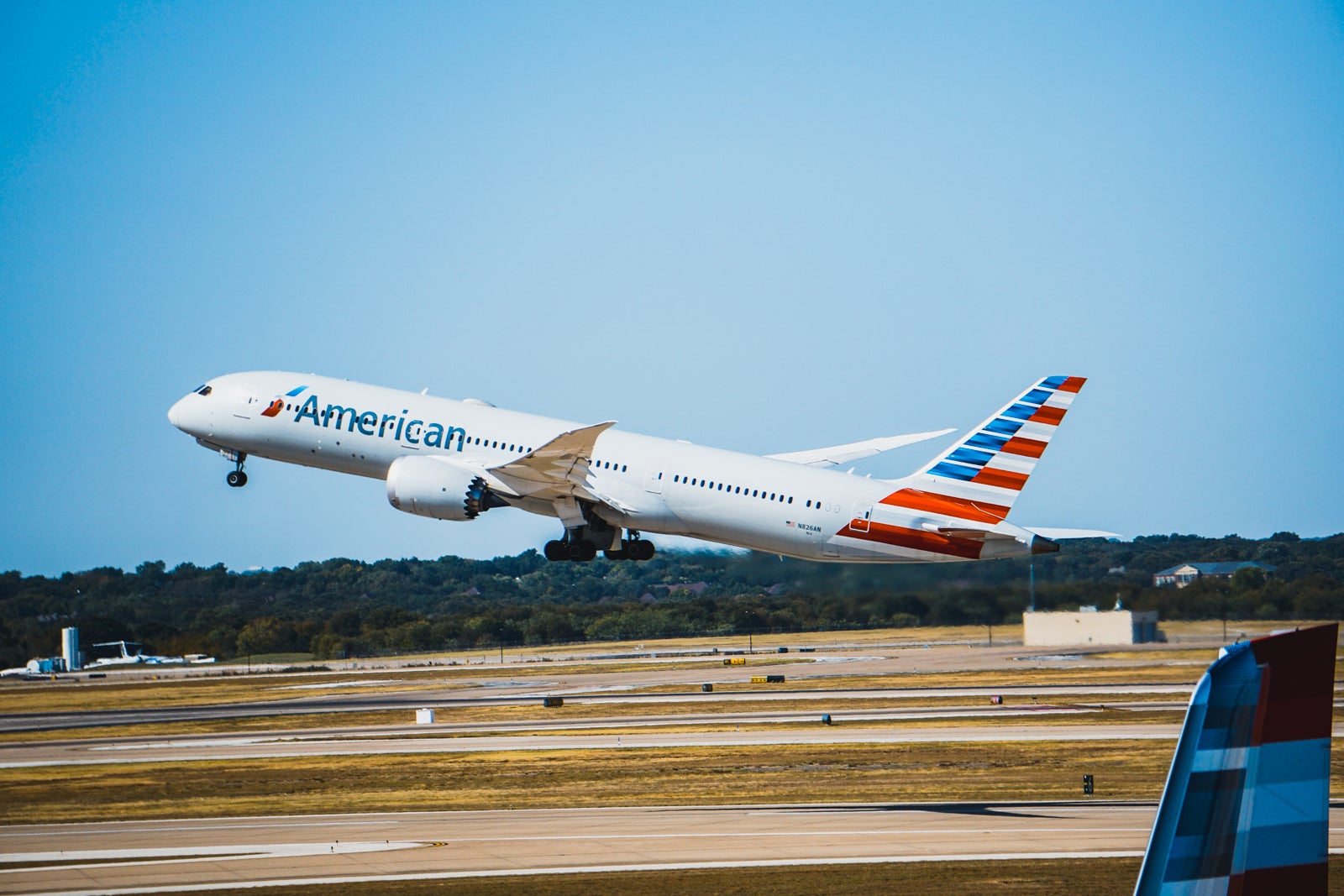 Over the past few weeks, American Airlines has been freezing or shutting down a number of people's AAdvantage accounts for reported violations of the programs terms and conditions. American Airlines declined to comment on the specific situation, but the shutdowns appear to center around customers using targeted credit card offers that were not intended for them.

A friend of mine reached out to let me know that he was alarmed by this situation. He frequently flies with American Airlines and has over 500,000 AAdvantage miles in his account right now, worth about $7,000 based on TPG's valuations. As of now his account is fine, but he is worried about the possibility that his account could be shut down and he would forfeit those miles. While there are plenty of lessons to be learned here (including that it's always a good idea to stay inside the lines and abide by the rules of the loyalty programs you're involved with), the one thing that immediately jumped out to me was the importance of not hoarding your miles.

It's hard to draw a clear line in the sand to define what constitutes hoarding, but if you have over 500,000 miles in a single program sitting idly in your account with no current travel plans, you might want to rethink your earning and burning strategy. Here are a few reasons why.

Why you shouldn't hoard points and miles

If you were at a dinner party and one side of the table was talking about economics and the other side was talking about points and miles, you might have a hard time figuring out which was which. Either group could be talking about which currency they're most bullish on this year, or whether certain things are valued correctly in the "market." Another important similarity: Just like the purchasing power of a dollar erodes over time due to inflation, so too are points and miles an awful long-term store of value.

Related: Why points and miles are a bad long-term investment

If you zoom out and look at the last five to 10 years, nearly every major points and miles currency has been devalued at least once, with some having seen 50% or more of their value erased. If you're newer to the world of award travel it might be hard to understand just how certain of a thing devaluations are, but here are a few examples:

If you've had a large stash (say, 500,000 miles or more) in any of these "currencies," these devaluations would have taken a large bite out of your purchasing power. These are three extreme examples, but there are dozens of smaller devaluations that take place every year. This is why "earn and burn" has become the mantra of serious award travelers. The longer you hold on to your points, the greater the chance they'll be devalued, potentially leaving you underwater (i.e. your points are worth less than what you paid to acquire them).

One way to mitigate this and slow the inflation rate of award prices is by holding transferable points currencies instead of individual airline miles or hotel points. When Delta switched to dynamic pricing, customers who had focused on collecting American Express Membership Rewards points could still transfer them to Air France-KLM Flying Blue to book SkyTeam awards, or to Virgin Atlantic to book Delta awards at much lower rates.

Unfortunately, this only works up to a point (yes, pun intended). The way Chase Ultimate Rewards has changed in the last few years provides a perfect example of this. Ultimate Rewards are still one of the most valuable points currencies. At 2 cents each, they sit near the top of TPG's valuations list thanks to 11 airline and three hotel transfer partners. About three years ago, when I was really starting to ramp up my points and miles strategy, Ultimate Rewards were my go-to currency.

Now, my most frequent award redemptions are for premium-cabin flights between the U.S. and Asia, so it really stung me when Chase dropped Korean Air as a transfer partner. Add in United's recent switch to dynamic award pricing, and Ultimate Rewards have lost some of their luster in my book. It's been a slower and smaller drop, since there are still plenty of great transfer partners (including Virgin Atlantic, Hyatt and Singapore KrisFlyer), but the devaluations to individual programs have trickled up to transferable points as well.

What to do if you have "too many" miles

This is by no means an indictment of people who work hard, use the right credit cards, and manage to rack up hundreds of thousands of miles. At the time of writing I myself have a little over half a million miles spread out across various programs. All I'm saying is I'm not impressed by massive account balances. After a certain point, there is such a thing as too much. Or to put it another way, the least valuable mile in your account is the one you never redeem.

If you're sitting on a large stash of points and miles with no current plans to spend them, then take a trip! Be spontaneous, upgrade to business or first class or stay in a nicer hotel than you normally do. And if you have millions of miles, there's no reason for you to ever be paying (relatively more finite) cash for your own travel, even at lower values. Get over the analysis paralysis and start redeeming — it doesn't matter if you're scoring the perfect redemption every time.

If your schedule is too busy or you don't have enough vacation time, consider gifting some points and miles to a family member or friend. Host a family reunion and use your points to cover everyone's flights, or send your parents on a luxury trip to somewhere high on their travel bucket list. Points and miles are all about creating lasting memories, and they can't do that sitting unredeemed in your account.

For those lucky people who are already doing all the above (i.e. frequently traveling for free in premium cabins and being generous with their friends and family) and still racking up more points than they can spend, there is one other consideration to make: Switch your earning strategies to focus on cash back. Time is the most limited resource for all of us, and there comes a point where having more miles doesn't enable you to travel more. In that case you can move your credit card spending to a cash-back card and pad your bank account instead of your frequent flyer account.

It shouldn't take a wave or surprising account shut downs to get you thinking seriously about your redemption strategy. Earning points and miles is only half the game, and for most people, it's the easier half.

As much as we'd like thinks to stay the way they are forever, the world of award travel is fast paced and changes often. Sweet spots die and new ones pop up to take their place. If you're currently sitting on hundreds of thousands of points and miles, it's time to start planning a vacation for you or someone you love — and if that's not something you're able to do, you might seriously want to consider switching to cash back instead.

Related stories
The ultimate guide to earning elite status with United cards
American Airlines forgot it had landing slots at JFK. Then it lost some of them.
After 19 months, United Airlines is officially suspending flights at New York's JFK airport — again
17 ways to earn lots of Marriott Bonvoy points
Featured image by (Photo by JT Genter/The Points Guy)