How to Handle a Delayed Inaugural Flight

Articles
Darren Murph holds a Guinness World Record as the planet's most prolific professional blogger. He's an explorer at heart, having traversed nearly 50 countries and all 50 US states. He's flown over one million miles on Delta alone, and serves as a senior writer at TPG.
Follow
July 01, 2019
•
7 min read 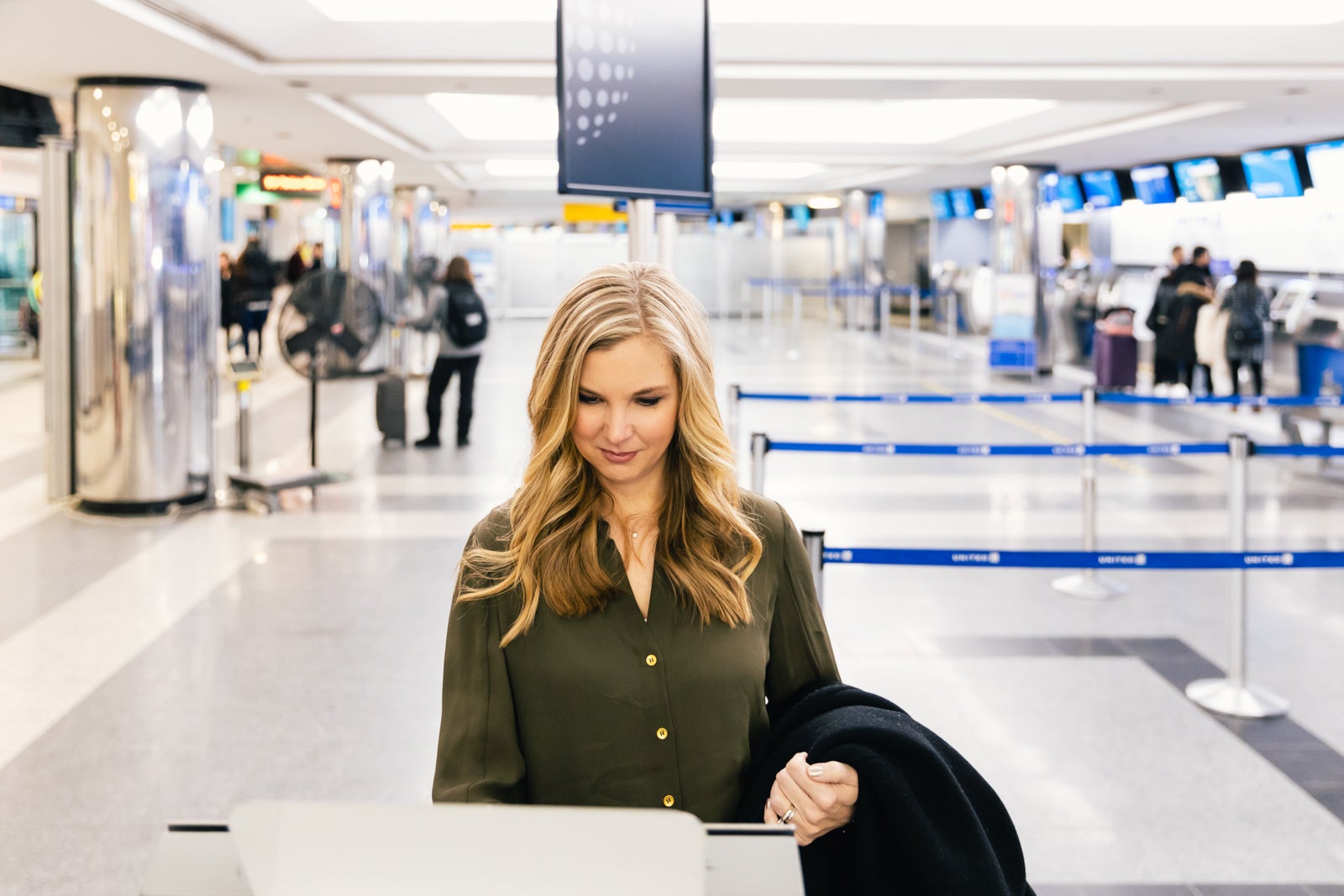 Encountering travel delays is never a fun thing, but when an inaugural flight — on a new aircraft or to a new destination — is unexpectedly pushed back, the complications can mount for those who booked the originally-scheduled departure. Today, we're sharing a story from TPG reader Rob, who found himself on the hook for thousands in hotel charges and unable to fly on a special inaugural flight following an unfortunate Delta delay:

After seeing a TPG deal alert, I booked the previously-inaugural Airbus A330-900neo flight in Delta Premium Select, scheduled for July 1, 2019. I was excited for the opportunity to become a member of the A330-900neo First Flyers Club. Unfortunately, toward the end of May, I received an email informing me of an equipment swap, downgrading my seat to Comfort+ on an ancient Boeing 767-300, and read that Delta was officially delaying its second inaugural flight of 2019 by two full weeks.

Making matters worse, I had already booked 3 nights at the Waldorf Astoria Shanghai on the Bund. I prepaid for the stay using my Hilton Honors Aspire Card from American Express, which saved me money but made the room noncancelable. I booked a fourth night at the Park Hyatt Shanghai through the Fine Hotels & Resorts program, accessible with my Platinum Card® from American Express.

While Delta is allowing passengers who booked specifically to be aboard the A330-900neo inaugural to move their flight to a future date without penalty, I couldn't move the rest of my trip. I even prepaid for a noncancelable positioning flight to get me to (and back from) Seattle for the A339's launch, further complicating things. Delta was kind enough to re-route me through Los Angeles so I could sit in Premium Select on an Airbus A350, and I'm still very excited to stay in such luxurious properties once in Shanghai. Given all of the immovable elements of my trip, it'll be some time yet before I catch a ride on the A339.

While inaugural flights are rare, the temptation to save a bundle by booking noncancelable hotels and activities is not. Below are some of our top tips for avoiding a similar situation as Rob.

Oftentimes, the best flight deals that TPG serves up originate in major cities like New York and Los Angeles. To get the deal, you have to book in/out of a major gateway. Some deals are so good that it's worth doing so, and then booking a separate flight to get you from your actual home airport to the gateway airport where the deal is based. For inaugural flights, you need to get yourself to the launch city — in Rob's case above, that's Seattle.

Separate itineraries create a lot of risk. If anything goes wrong with one, the other is in jeopardy. Even if you're flying each itinerary on the same airline, that airline is under no obligation to help. The only way to guarantee a solution throughout the entire journey is to book all flights on one itinerary.

One workaround is to book positioning legs using miles, where cancellation fees are occasionally waived for elites. For example, Delta waives change fees on all SkyMiles award tickets for Platinum and Diamond members, which essentially makes each SkyMiles award ticket a very valuable refundable ticket.

Another is to book a positioning flight to a city you wouldn't mind being stuck in should your connection be delayed or cancelled. For inaugural flights, you wouldn't have that flexibility, but with some flight deals you can find roughly the same pricing from a variety of airports.

Create your own next best thing

In chatting with Rob, he kept a cool head and considered all options. While your miles may vary, he looked at what other Delta flights to Shanghai were flown with a Premium Select cabin and realized that he could still secure a Premium Select seat if routing through Los Angeles on the Airbus A350. He even requested to arrive into Los Angeles the evening prior for some additional plane-spotting at LAX, which was granted.

On the return, he requested to route home via Seoul with a long layover, enabling him to briefly explore a country he has yet to visit. In essence, this is an exercise in making lemonade out of lemons, but it goes a lot smoother if you come to the airline with suggestions (and flight numbers) they can immediately implement.

Remember: be kind when you call. You're asking for rules to be bent, and you're talking to an agent that had nothing to do with delaying or canceling your flight.

Delta is 2 for 2 in 2019 for delaying inaugural flights, with its A220 launch pushed back a week and the A339 launch pushed back a fortnight. A staggering amount of stars need to align for a brand-new aircraft to take off as expected for its first revenue flight, and while airlines are great at forecasting, these launch dates aren't etched in stone.

If you book yourself on an inaugural flight, you'd be wise to book hotels, positioning legs and surrounding activities that can be changed with little to no penalty.

Use a credit card with trip cancellation and interruption protection

While your miles will vary, it's always best to have some level of protection in the background, even if it doesn't work in absolutely every scenario. One credit card benefit provided on select credit cards that many people overlook is the trip cancellation and interruption protection benefit. The Chase Sapphire Reserve and Chase Sapphire Preferred Card both provide trip cancellation and interruption insurance with relatively high maximum coverage amounts.

This benefit provides reimbursement for non-refundable prepaid trip expenses when a trip must be canceled or altered due to a covered situation. Covered situations, maximum coverage amounts and eligible expenses vary across the cards that offer this benefit, so we've created an exhaustive guide to understanding those nuances. Be sure to give it a read and consider which card is right for booking your next trip.

All in all, Bob's dilemma wound up working out, as he'll still be able to enjoy a trip to Asia in relative comfort — though missing out on the inaugural flight he specifically booked does sting. If you find yourself chasing one of these maiden voyages of a new plane for a given carrier, be sure to keep the above strategies in mind, as you never know when you'll find yourself in the exact same situation as Bob.

Featured image by (Photo by Lisa Weatherbee/The Points Guy)
Editorial disclaimer: Opinions expressed here are the author’s alone, not those of any bank, credit card issuer, airline or hotel chain, and have not been reviewed, approved or otherwise endorsed by any of these entities.