Articles
Edward Pizzarello covers family travel for TPG Family and also blogs at Pizza in Motion. You can find him hosting the Miles to Go podcast and eating doughnuts on Twitter and Instagram.
Follow
Feb. 18, 2019
•
7 min read 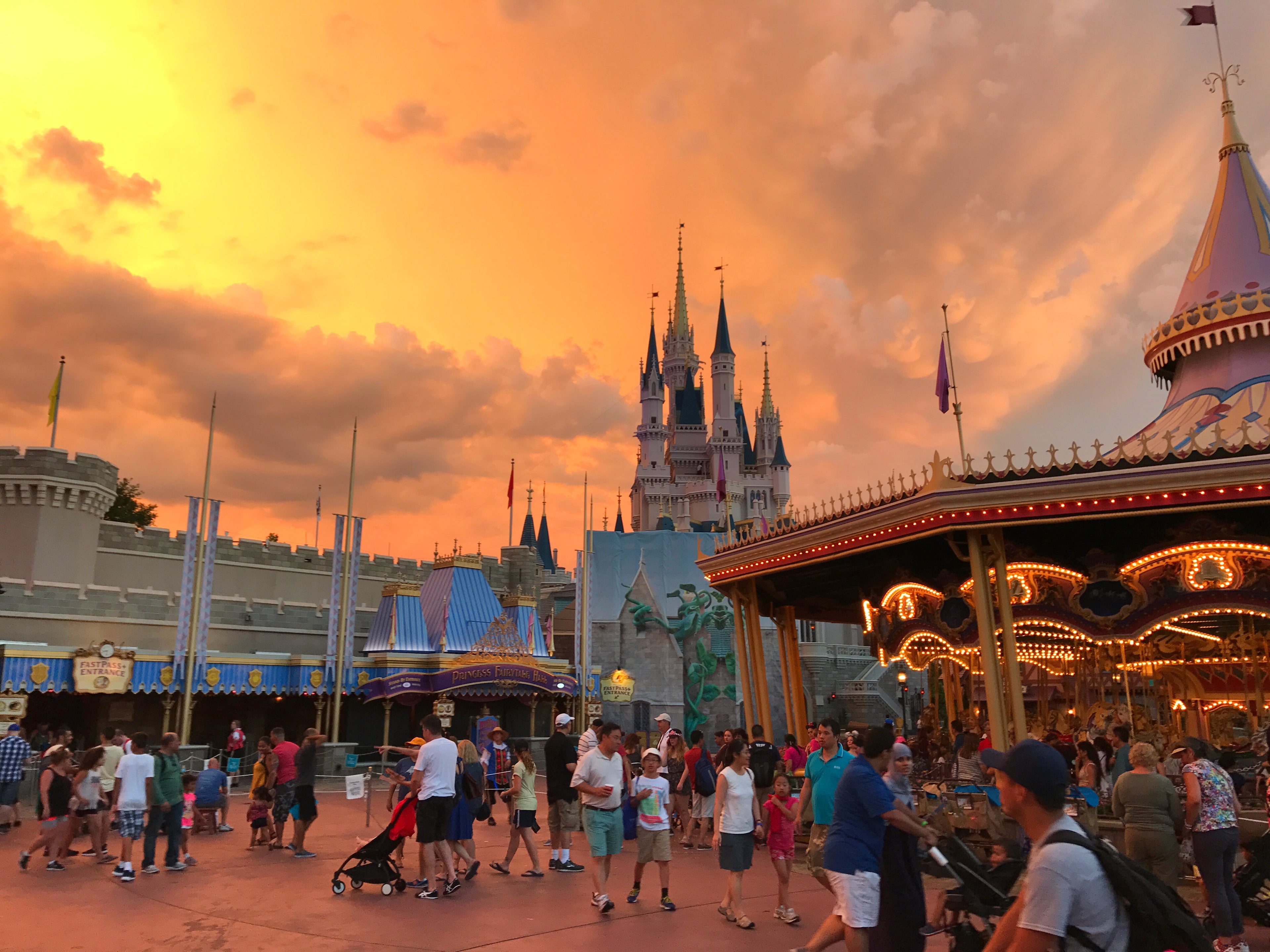 We all love a great deal but, as the saying goes, some deals are too good to be true. When talking about discounts at Walt Disney World, this saying holds as true as ever as fake Disney World tickets trick some would-be visitors each year.

Given that one-day Disney World tickets cost over $100, people naturally look for ways to save money on their visits to the House of Mouse. While there are some legitimate ticket discounts to Disney World available, they're often small discounts. When you see a big discount on Disney tickets, you should be very cautious.

Pretty recently, a Florida woman was arrested for selling fake Disney World tickets on a site called Offer Up. Where a single-day ticket to Disney World costs more than $100, this woman was selling tickets for $30 each. I've been taking my kids to Disney World for almost a decade now and have never seen a price even close to that low. Typically, you'll save a few percent if you buy tickets through places like Undercover Tourist or hunt around on sites like MouseSavers. And, for shorter one- and two-day tickets, authorized sellers are even less likely to offer discounts. A 70% discount on single-day Disney tickets should be a big red flag that something is likely amiss.

Even today, I see another website has Disney tickets listed for less than $20 apiece. Here's hoping nobody takes a chance on those offers!

How to Avoid Fake Tickets to Disney World

To avoid being scammed in your pursuit to take your family on a more affordable trip to Disney World, common sense is your best weapon -- followed closely by your credit card's charge dispute feature. When buying tickets to Disney World, we recommend sticking to major company names you have heard of and that will still be around if you have problems with your tickets. Buying from a random seller on the internet or person standing outside of a store in Florida isn't nearly as good of an idea as buying via a site with years (or decades) of experience selling Disney tickets.

In addition to authorized Disney ticket sellers (such as Undercover Tourist), there are Orlando-area Walmarts, AAA clubs and even very nice military discounts legitimately available, but again, those are largely household names. If MickeysBestFriend99 is offering you $25 Disney World tickets on Craigslist or eBay, they are likely as real as the Givenchy bag and Ray-Ban aviator sunglasses being sold off a towel on a Manhattan sidewalk.

However, if you have done your homework and decide to spend a chunk of change on discounted Disney tickets from a site you trust is (most likely) legitimate, let your credit card be your insurance policy. There's no guarantee that your card will 100% have your back if things go wrong, but it is a potential layer of protection. If the discount ticket seller is running a "cash only" sort of operation, we recommend running -- not walking -- in the other direction.

Helpful Hints to Save Money on Disney World Tickets

Thankfully, there are legitimate ways to save money on Disney World tickets. Again, you won't generally save a fortune. But, given the price of a Disney World trip, every penny counts. Along with Undercover Tourist, here's a few ideas to consider:

Disney World doesn't discount its tickets very often, and certainly not to the tune of 50% or more. If you find a way to shave 10% off your ticket price, you're doing a great job. If an available discount is much bigger than that, it should make the hair on the back of your neck stand up. Play it safe, buy Disney World tickets from a reputable source and look for other areas of your trip to save big.