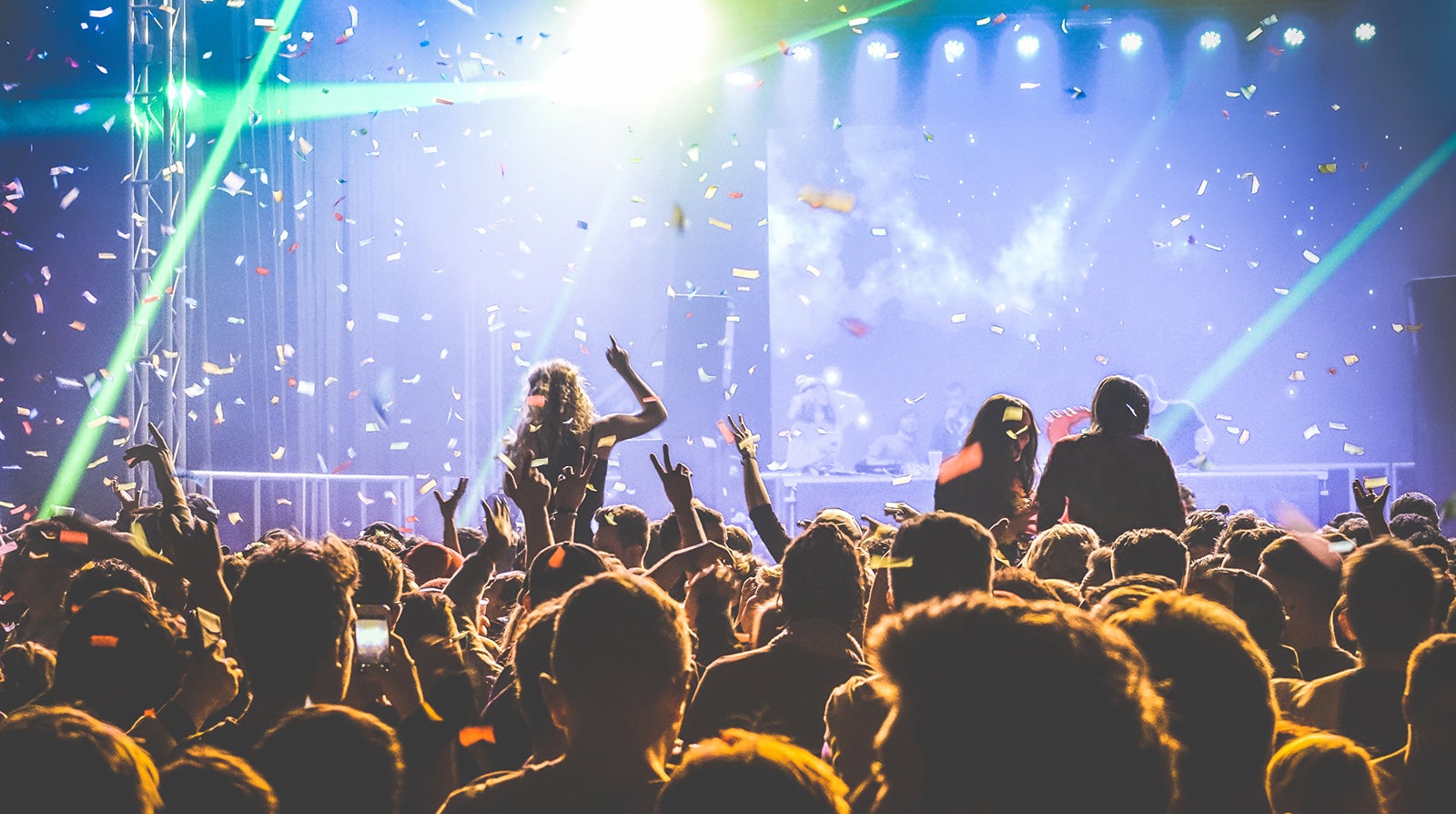 South by Southwest (SXSW) is right around the corner. And if you're wondering if you can still plan an affordable trip to the "Live Music Capital of the World" for the iconic event, you're in luck. There are still a number of hotels that are still available with points.

Today, we'll focus on just the IHG options. There are 15 hotels within five miles of the center of downtown, and you can get some awesome value out of your IHG points during SXSW. Even better, you can maximize your redemption by getting a fourth award night free by being a cardholder of the IHG Rewards Premier Credit Card.

Dates: When planning your visit, it's important to note that SXSW is technically a series of festivals held on different dates. While the conference track schedules may differ, here are the primary dates for the festivals:

Tips for maximizing: As you'll see below, having the IHG Rewards Premier Credit Card can save you a bunch of points through the fourth award night free benefit. If you don't have the card, it's offering a bonus of 80,000 IHG Rewards points for spending $2,000 in the first three months after opening plus an additional 40,000 bonus points after spending a total of $5,000 on purchases within 6 months of account opening.

While you likely won't be able to earn and redeem those points for SXSW this year, it'll be a good stash of points to have for future redemptions. And the good news is that you don't need to have earned the bonus to start saving through the fourth award night free benefit. As soon as the credit card is linked to your IHG Rewards account, you'll start automatically getting every fourth award night free.

Tips for getting more points: While IHG is a transfer partner of Chase Ultimate Rewards, it's a pretty poor use of otherwise-valuable Ultimate Rewards points. The best way of getting more points right now is to buy them through IHG's current buy points promotion. While the 0.57 cents per point rate isn't the best ever offered, it's an excellent rate to buy points for the redemptions we are going to talk about below.

With all of that in mind, let's take a look at the points options currently available in Austin during SXSW:

This Kimpton is right in the center of the action in downtown Austin, steps from bustle of Austin hotspot Rainey Street. If you're paying cash rates, you're going to have to pay for that convenience with all-in prices almost reaching $2,000 per night for some nights. While 60,000 points is on the high end for IHG redemptions, you'd get over 3.28 cents per point from this one-night redemption:

This luxury hotel is immediately next door to the Paramount Theater -- which is the primary venue for SXSW Film -- and one block from Austin's famous Sixth Street. While the hotel doesn't have any points options the first weekend of SXSW, redemptions are still available for most of SXSW.

Located just a couple of blocks north of Sixth Street, across the street from iconic music venue Stubb's and surrounded by other music venue dives, this property is right in the middle of the Austin music scene. Understandably, this property is pretty pricey when paying cash during SXSW -- making the 45,000 per night redemption option quite appealing.

The bummer of this property is that Saturday, March 16 is already sold out for points redemptions. But, if you're looking for a mid-week stay from Tuesday-Saturday, you can reserve it for 180,000 points -- or 135,000 points for IHG Rewards Club Premier cardholders. The cheapest non-refundable cash prices for those nights is $1,560 all-in. That computes to a 0.87 cents per point redemption or 1.16 cents per point for cardholders. And, you can buy 135k points for $770 -- less than half of the cash price.

In the same exact building as the Hotel Indigo, there's a Holiday Inn Express that's available for even cheaper with points. What it lacks in the Hotel Indigo vibe, it makes up in practicality: free breakfast. Between the location, the award price and the free breakfast, this is the hotel that I booked for SXSW myself. Of course, I booked a 4-night stay to drop the average price to 26,250 IHG points per night -- which is just $131 per night at current TPG valuations.

If you want to come join me, the hotel is still available points for almost the entire duration of the music festival. For a Wednesday-Sunday stay, you'll pay 140,000 points as a general member or 105,000 points as a IHG Rewards Club Premier cardholder. Those points can currently be purchased for $800 and $600, respectively. Meanwhile, the cash rate is $1,276 total after taxes/fees for the four nights.

Located a few miles down Interstate 35 in a hotel cluster, this hotel's surroundings aren't going win it any awards. But, it's a perfect budget option if you're going to be spending most of the time downtown enjoying the festival and then taking Uber or Lyft back to the hotel.

At just 15,000 points per night for what's practically a studio apartment, this is a downright steal for SXSW. Unless you book at least seven nights to get an extended stay rate, cash prices are easily going to exceed $200 per night after taxes and fees -- meaning you're getting at least 1.3 cents per point.

Right now, you can buy 45,500 points through IHG's current buy points promotion for $260. Divided across four nights, that's an incredible $65 per night for a hotel in Austin during SXSW.

This Holiday Inn splits the difference between being in the center of the action and needing a little distance. Located right on Town Lake, you can step out your door to go running on Austin's 10-mile hike and bike trail. Or, you can walk 10 minutes to be in the heart of Rainey Street. If you want to go further, you'll want to call a cab or wear some comfortable shoes, as it's a mile up to Sixth Street.

If you're looking to head to SXSW, you're going to do better at almost every IHG hotel option by buying points and redeeming them for award nights rather than paying the cash rate. And it's going to be even cheaper if you already have a stash of points available.

Make sure to maximize this redemption -- and all of your future IHG award stays of four or more nights -- by getting the IHG Rewards Club Premier. In addition to the valuable fourth award night free benefit, you'll get IHG Platinum Elite status, a free award night each year and an up to 120,000-point sign-up bonus.