Fly to Hawaii with one-way fares starting at $89

Articles
Caroline Tanner covers news and travel for TPG. She is a journalism graduate of Mizzou and Northwestern.
Follow
April 06, 2022
•
6 min read 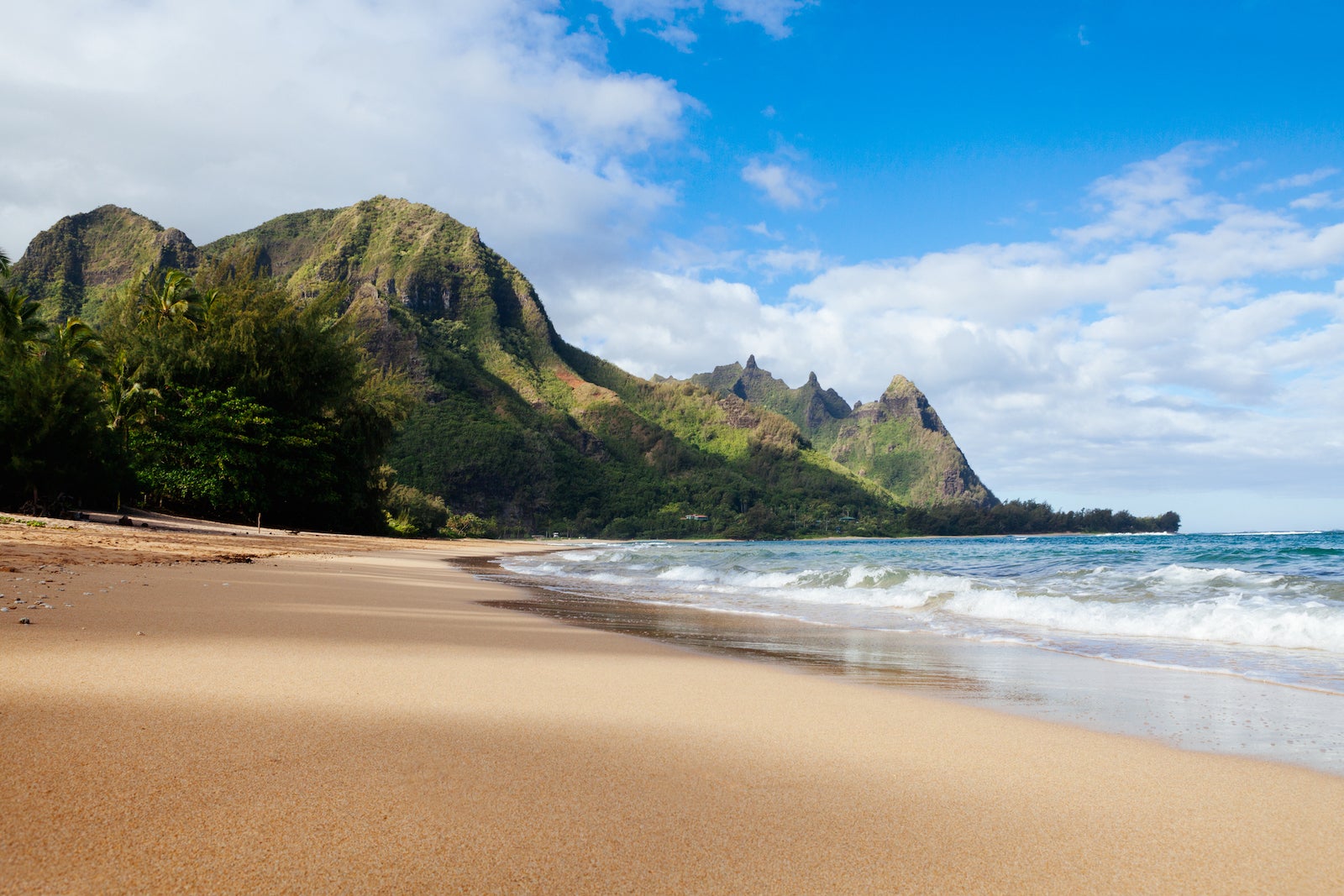 Travelers are heading to Hawaii in droves thanks to the state finally removing its remaining COVID-19 protocols at the end of March, making travel to the 50th state easier than it's been throughout the pandemic.

Those wishing to visit the Aloha State can take advantage of $89 one-way flights to Hawaii from various cities via Hawaiian Airlines and from West Coast cities via Southwest Airlines.

In case you missed it, Alaska Airlines is also currently running a sale with flights to Hawaii from $177 round-trip through tomorrow.

Depending on the route, one-way flights can be booked for as little as $89 all the way up to $359, though you'll find plenty of availability on the lower end of that range.

Note that specific routes are limited to certain travel dates within the aforementioned window, so be sure to verify your desired route aligns with your dates of travel. Although significantly more expensive, there is availability flying to Hawaii from the East Coast as well.

The cheapest flights that are part of this Hawaiian flash sale are for its Main Cabin Basic fare, which only includes one free carry-on bag and a personal item, but does not allow for any ticket changes or refunds outside of the first 24 hours of purchase.

Read more: Traveling to Hawaii just got a whole lot easier; TPG was among the first to try it out

Although the fares are advertised as one-way flights, you can book two one-way tickets separately at the lowest price tag and combine to make a round-trip fare.

Airline: Southwest.
Routes: Los Angeles, Seattle, Portland and others to Honolulu, Kahului, Kona and Lihue.
How to book: Directly through the airline.
Travel dates: April-May.
Book by: One to two days.

This deal was originally sent out from Scott’s Cheap Flights, which sends deals up to 90% off via its Premium membership, which users can try for free for 14 days and then $49 per year. You can also upgrade to the Elite tier for $199 per year and receive all the Premium deals plus premium economy, business-class and first-class alerts.

These Southwest flights are limited to cities on the West Coast, with the best availability out of Los Angeles, where you can find flights starting at $89 each way to Maui, in addition to flights costing $119 each way to Honolulu, Kona and Kauai.

To search this Southwest deal, start by browsing the carrier's Low Fare Calendar to ensure you are booking the lowest-priced fare each way, which will be for the Wanna Get Away fare.

In conducting a test search for this story, I found a round-trip flight from Los Angeles to Kahului for $177 total, which accounts for $89 fares each way and roughly $50 in taxes and fees.

As far as flexibility with fare types, Southwest is unmatched, as all fares come with two free checked bags, one carry-on item and a personal item. You can modify existing fares for free and can change or cancel your flight up to 10 minutes before scheduled departure.

For travelers outside of Los Angeles, I found $98 one-way fares from other West Coast cities, including Seattle and Portland, to Honolulu, Kahului, Kona and Lihue throughout April.

Read more: Hawaii travel is about to get a lot easier: Here’s what you need to know

Travelers from all parts of the country can take advantage of low-priced fares to Hawaii by booking via Hawaiian Airline's flash sale through the end of April 7. West Coast-based travelers will benefit from the Southwest Airlines sale, which is expected to last one to two days.