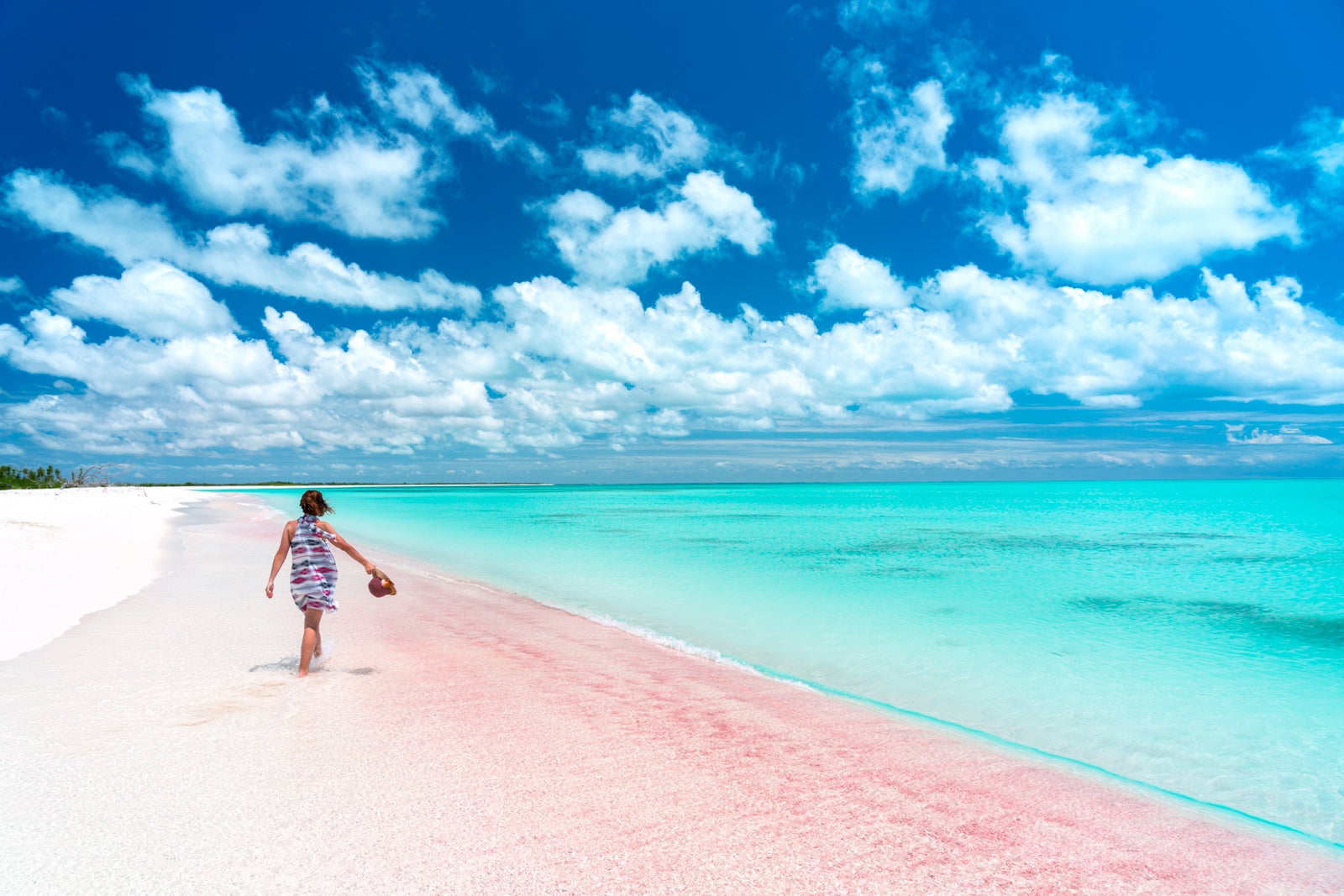 Let’s pretend, for a moment, that you’re a Delta SkyMiles member who's putting a large haul of points toward a summer trip. However, you have a handful leftover or maybe you're expecting to earn a bunch of points while spending on a summer trip.

Here’s an option for parlaying those miles into a post-summer trip to the Caribbean. Right now you can find round-trip tickets to the Bahamas for as low as 11,000 SkyMiles out of a few East Coast markets.

The deals aren’t available every day this fall – in a lot of cases, you’re going to want to search departures on mid-week days. There are some pretty good deals on Saturday departures as well, though.

With cash prices in the high $200s, you’re getting a pretty good deal on that award ticket considering TPG values 11,000 Delta SkyMiles at around $155.

This could be a great low-cost way to visit a resort like the Marriott’s Atlantis property or one of the Bahamas’ many incredible beaches.

Even better: You won’t have to get tested upon re-entering the U.S., now that the COVID-19 testing requirement is eliminated.

Related: The best ways to fly to the Bahamas with points and miles

How to book: Directly with the airline.

Now, it’s important to note that since this is an international flight, you'll end up paying a fairly sizable $100 or more in taxes and fees.

For these round trips, the fees generally fall between $115 and $122. If you were to add up the fees and the amount at which TPG values the SkyMiles fare, it becomes a bit more comparable to what you’d pay outright in cash.

Still, though, at the end of the day, you’re getting a round-trip flight to the Bahamas with very little in the way of out-of-pocket expenses!

For New York travelers looking to take advantage of this deal, it’s a nonstop flight aboard Delta out of JFK Airport.

The 11,000 SkyMiles fare is a basic economy ticket, which doesn’t allow you to pick a seat and doesn’t possess the same flexibility as a main cabin ticket, which is 14,000 miles round trip.

However, you’ll still get a full-sized carry-on in basic economy, so it’s a feasible option.

As a reminder that these deals are available right on the tail-end of peak summer travel season, this itinerary involves a Labor Day departure.

By and large, the itineraries I found all involved a flight out of JFK Airport, so you’ll end up connecting in New York when leaving from other cities.

This option out of the Washington, D.C., area allows you to capitalize on Thanksgiving week time off from work.

While digesting turkey and pie, stop for some Black Friday shopping on the way to Dulles Airport for the 7:00 a.m. departure (if that’s your thing) and you’ll be in Nassau by early afternoon.

There are options of Boston right as the weather is turning a bit crisper in New England. Again, a lot of the options include mid-week departures, so you’d leave and return on a Tuesday on this itinerary

As far as I’m concerned, there’s never a bad time to visit a Caribbean destination, particularly if you can do it with little to no out-of-pocket cost!

Whether you held off on spending miles this summer because you couldn’t find a great deal or you're accruing a bunch of miles spending money on your summer trip, this is an opportunity to round out your 2022 travel slate with an easy trip to an island destination.

Featured image by ROBERTO MOIOLA SYSAWORLD/GETTY IMAGES
Editorial disclaimer: Opinions expressed here are the author’s alone, not those of any bank, credit card issuer, airline or hotel chain, and have not been reviewed, approved or otherwise endorsed by any of these entities.