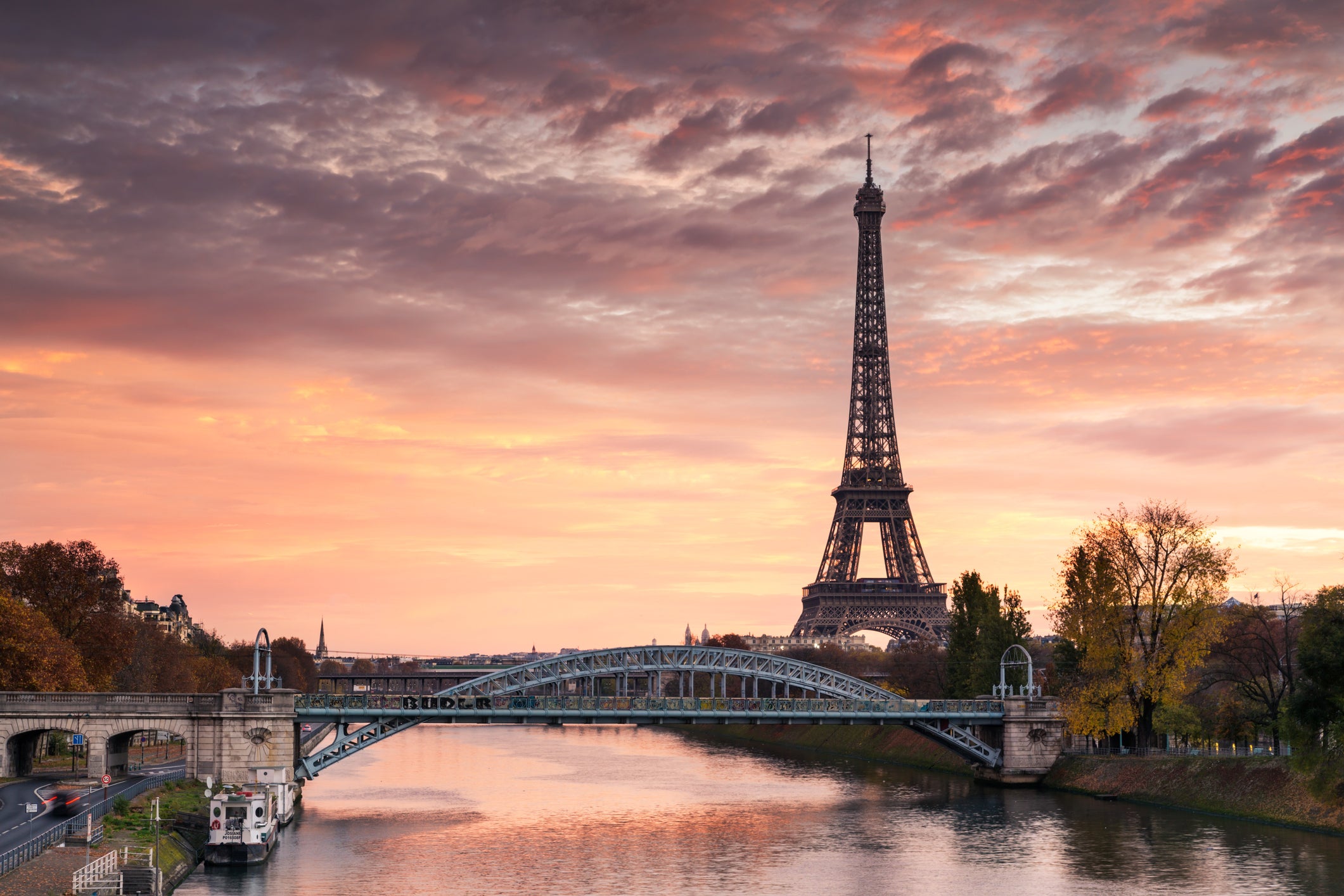 Deal Alert: Nonstop Flights to Paris From $63 One-Way, $199 Round-Trip
This post contains references to products from one or more of our advertisers. We may receive compensation when you click on links to those products. Terms apply to the offers listed on this page. For an explanation of our Advertising Policy, visit this page.

Primera Air turned heads when it announced service to Europe with $99 one-way fares. Today, the airline is offering tickets from just $63 one-way or $199 round-trip.

However, this is a bare-bones economy experience. While you're able to carry-on a small personal item - emphasis on the small - for free, even a carry-on bag is going to cost you $11.99 each way. Checked bag fees start at $44.99 each way. No food and drinks are provided, but are available for purchase on-board for a reasonable price.

While you can pay by bank transfer for free, there's a $12 fee to pay by credit card. And you're going to want to pay with a credit card. Although it's reliability has gotten better since it's taken delivery of its new Airbus A321neo aircraft, Primera Air flights were plagued by operational issues when the airline first launched transatlantic flights.

Booking flights on any independent airline can be risky as the airline doesn't have partners to fall back on if something goes wrong. So I'd definitely recommend using a card that offers trip delay protection, such as Citi Prestige ($500 per passenger for 6+ hour delay), the Chase Sapphire Reserve ($500 per ticket for 6+ hour or overnight delay), Chase Sapphire Preferred Card ($500 per ticket for 12+ hour or overnight delay) and the Citi Premier® Card (12+ hour delay).

With all of those caveats and extra fees stated, this is still a good deal for certain travelers. On the inaugural Primera Air flight, I met a family of five that were able to hop the Atlantic for cheap thanks to the incredibly low fares. The mom packed lunch for the whole crew and I didn't see them buy one item on-board. Also flying: a soon-to-be-grandfather on his way to visit his pregnant daughter for three days and was able to just take a carry-on bag (which was included in the price at the time).

Not interested in Primera Air? There's some more expensive options available too on better-service low-cost carriers like Norwegian, which allow a free carry-on rollerbag, provide in-flight entertainment and have in-seat power.

The good news is that there are no tricks to find these fares. Use Google Flights to search for your preferred departure and destination and then book directly with the airline or an OTA like Expedia or Priceline.

Boston (BOS) to Paris (CDG) for $199 round-trip nonstop in September:

Boston (BOS) to Paris (CDG) for $220 round-trip nonstop in October:

Boston (BOS) to Paris (CDG) for $334 round-trip nonstop in November: