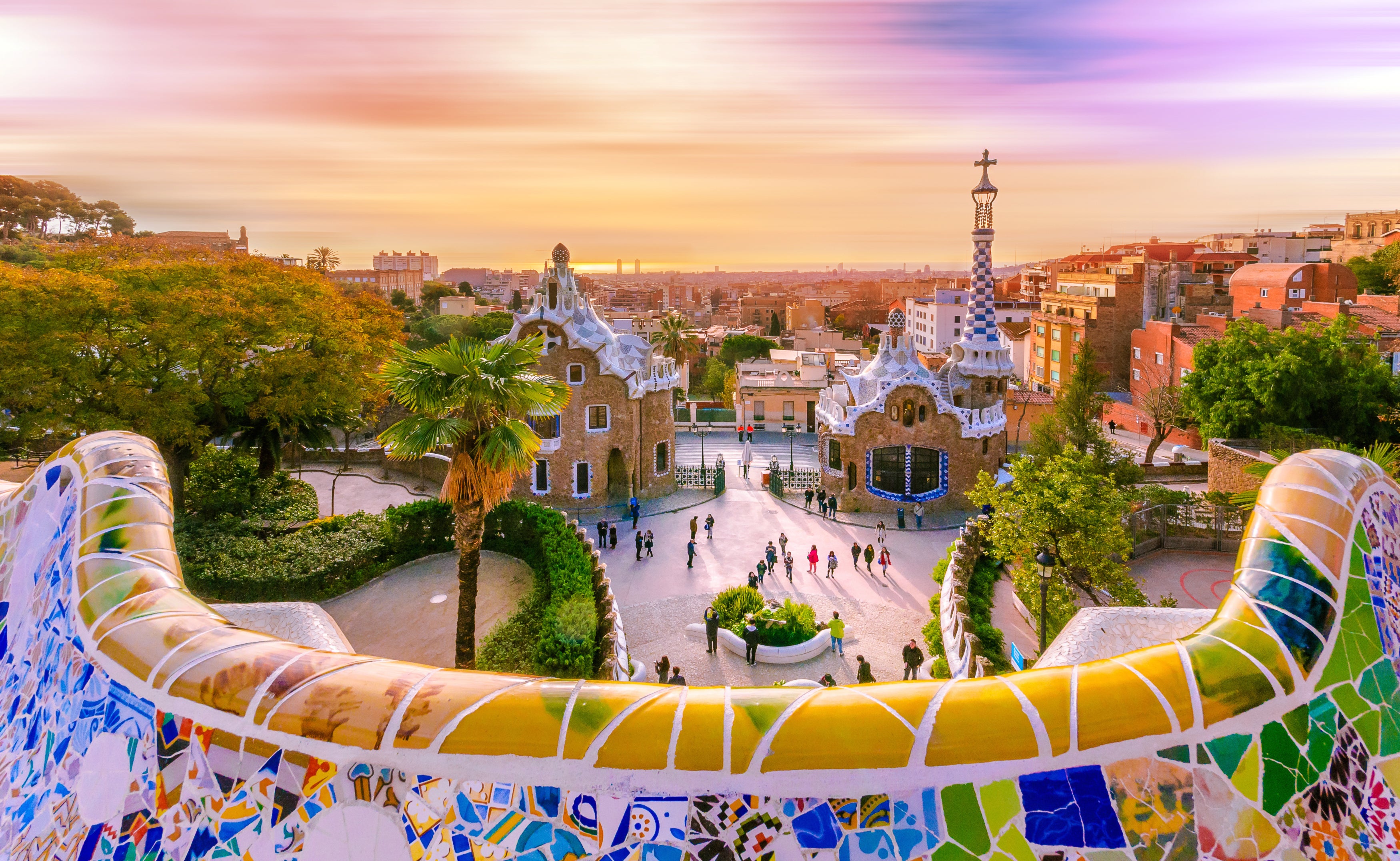 TAP Portugal is running a sale pricing flights to Barcelona (BCN) and Madrid (MAD) for cheap. We're seeing flights from New York (JFK), Newark (EWR) Boston (BOS), Miami (MIA), Philadelphia (PHL), Los Angeles (LAX), Chicago (ORD) and Washington DC (IAD) with prices starting at just $270 round-trip. And if you're wanting to travel to these popular destinations during peak summer dates when prices are usually north of $800, you can find tickets for around $450.

American and Iberia have a handful of cheap flights, too. All three carriers are selling tickets in basic economy, so you'll have to pay extra if you want to check a bag or select a seat.

For more on Barcelona and Madrid, check out our guides:

New York (JFK) to Madrid (MAD) for $270 round-trip on TAP Portugal via Priceline:

New York (JFK) to Barcelona (BCN) for $329 round-trip on TAP Portugal via Priceline:

Miami (MIA) to Barcelona (BCN) for $339 round-trip on TAP Portugal via Priceline:

Los Angeles (LAX) to Barcelona (BCN) for $360 round-trip on Iberia:

Boston (BOS) to Barcelona (BCN) for $385 round-trip on TAP Portugal via Priceline:

Chicago (ORD) to Barcelona (BCN) for $389 round-trip on American/Iberia:

Philadelphia (PHL) to Barcelona (BCN) for $402 round-trip on Iberia/American :

Washington DC (IAD) to Barcelona (BCN) for $407 round-trip on TAP Portugal via Priceline:

Miami (MIA) to Barcelona (BCN) for $446 round-trip on TAP Portugal during peak summer:

Related stories
First, Club Suite and the rest: Flying the British Airways 777 in all 4 cabins
10 best hotels to see the northern lights
You won’t want to miss New York City’s newest immersive art space
New welcome offers: Earn up to 150,000 points on these Marriott Bonvoy credit cards
Featured photo by Getty Images/iStockphoto
Editorial disclaimer: Opinions expressed here are the author’s alone, not those of any bank, credit card issuer, airline or hotel chain, and have not been reviewed, approved or otherwise endorsed by any of these entities.